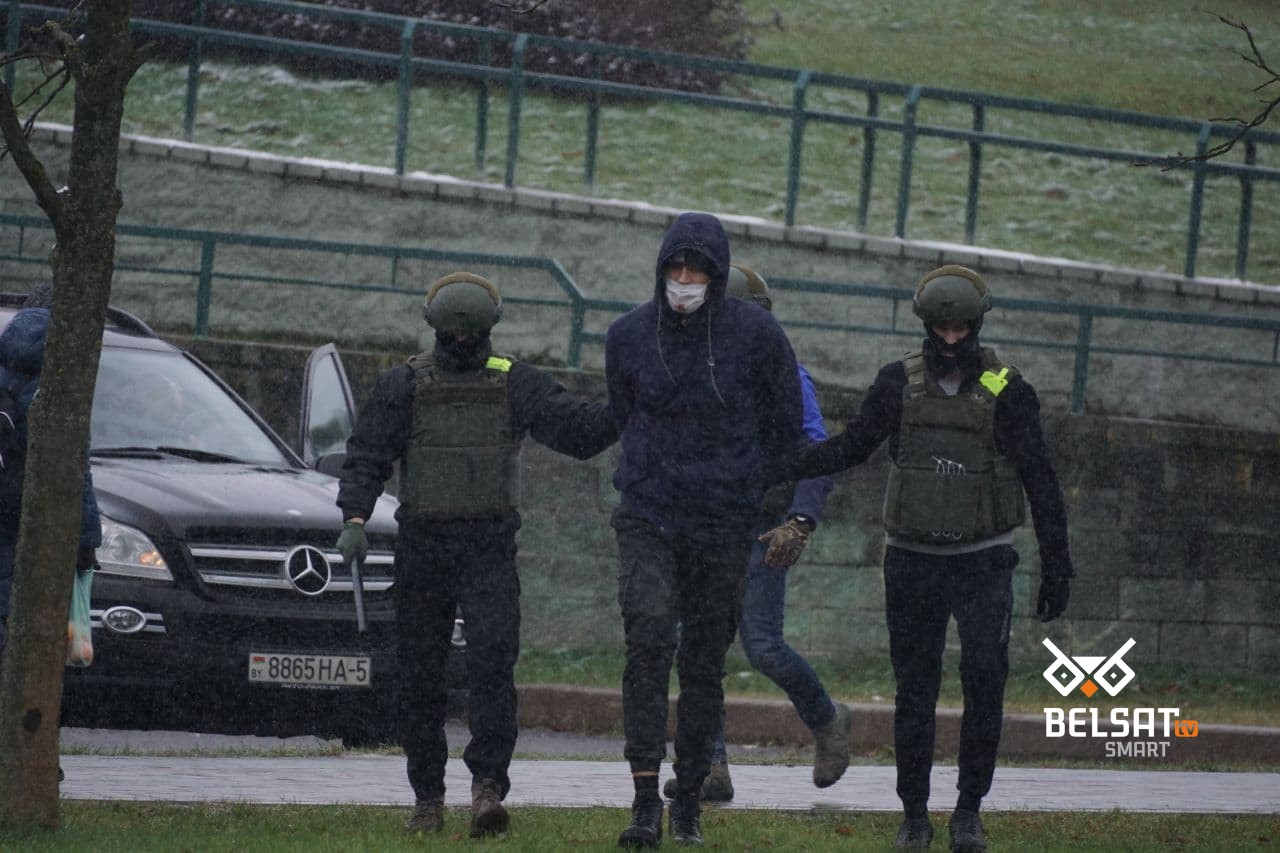 The incumbent leader and his clique have failed to restore credible governance and public institutions. He continues to use force, has abandoned dialogue with his opponents and attempts to manage the economy by decree.

The state has mounted pressure on dissenting voices within the Belarusian Orthodox Church, including official threats. Archpriest Siarhei Lepin, spokesperson of the Belarusian Orthodox Church was forced to resign after a critical statement regarding the demolition of Bandarenka memorials across the city and an official notice from the prosecutor’s office that ensued.

Means used by the Lukashenka regime to ensure loyalty among the siloviki and nomenclature include threats of lustration by the opponents and criminal action against ‘traitors’ who publicly opposed violence.

Ideologists use carrots and sticks against doctors to curtail their protests. Last week, Lukashenka visited a hospital in Minsk and announced additional field trips to regional healthcare facilities. However, his rhetoric has not changed, undermining propagandistic attempts (Lukashenka spoke about Belarus’ special path in the fight against coronavirus and reiterated threats against doctors who left Belarus).

In addition to propaganda and repression, the authorities aim to use legislation to suppress protests. Lukashenka has announced a bill “banning the glorification of Nazism” which is likely to introduce new sanctions and restrictions on the use of protest symbols (state propaganda promotes narratives which equate protesters and the Nazis).

After the meeting with Russian Foreign Minister Lavrov, Lukashenka reiterated the issue of constitutional reforms. Simultaneously, he is promoting his agenda, shifting the focus from domestic political crisis to external intervention and geopolitical confrontation.

The authorities have tightened control over public sector enterprises. Lukashenka bestowed additional economic powers upon his envoys in Minsk and other regions.

All in all, Lukashenka has no intention to engage in dialogue with his opponents regarding political transformation and aims to delay indefinitely power transit.