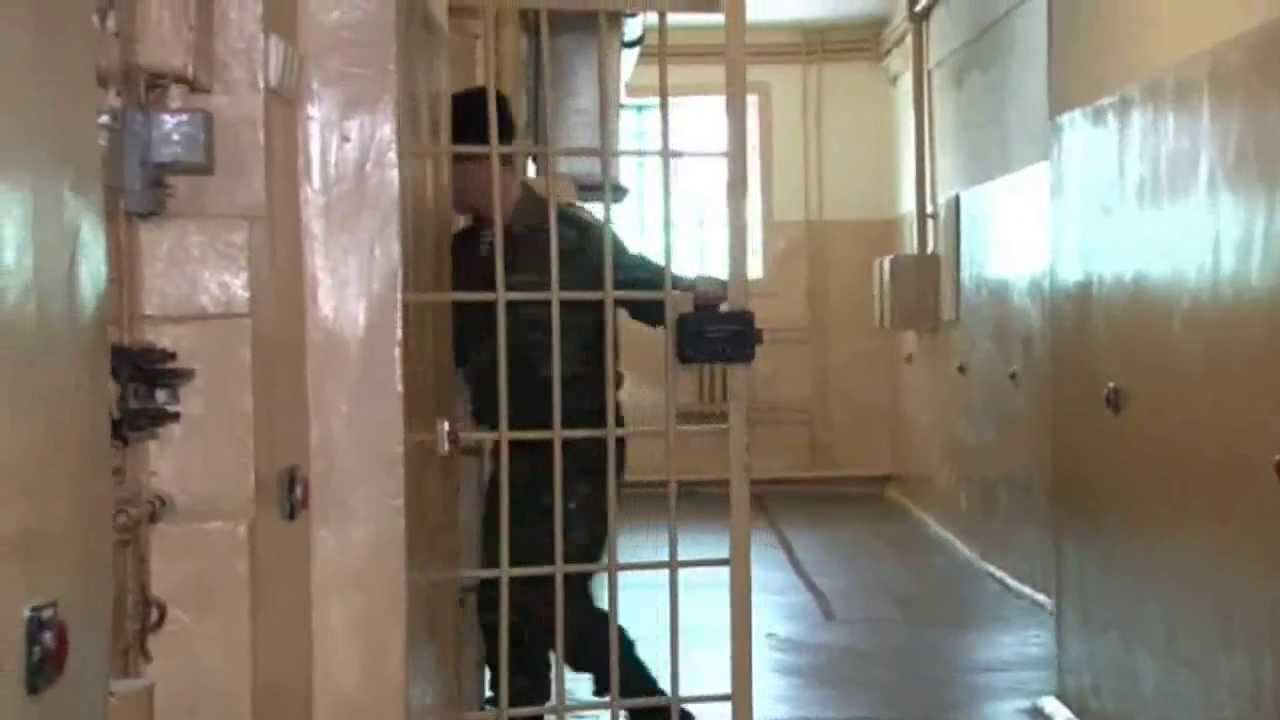 Competition for dwindling resources is fuelling tension within the regime. A new anti-corruption campaign has been launched to bolster the state budget via expropriation from disloyal groups and private businesses.

An anti-corruption campaign has been initiated in the health care system as the security forces conduct mass detentions of traumatologists, mainly heads of departments. The State Control Committee has filed a criminal case against the management of Pinsk Coopprom on charges of corruption.

The banking sector is also targeted with the detention of eight employees of BelVEB Bank, including the chairman of the board and former Deputy Prime Minister Vasily S Matyushevsky.

The authorities are expanding exemptions from citizens who are not loyal to the Lukashenka regime. Belarusian emigrants will be charged full rates for “communal services”.

Quarterly fees charged to occupants of the High Technology Park have doubled.

The government is raising the VAT rate for Internet Providers and introducing a levy on advertisers. Meanwhile, advertising in official media continues to decline.

Security forces are still unable to entirely suppress the protest and anti-war movement. A large-scale punitive operation is being carried out against employees of Belarusian Railways, but this does not prevent new sabotage.

Tensions are rising in society due to significant deterioration in the business climate and consequent layoffs of workers. The authorities are forced to lift restrictions on travel beyond the western border to mitigate the social effect of unemployment and facilitate labour emigration.

The well-being of the population is steadily decreasing. Due to rising inflation, pensions have fallen for the fifth consecutive month. The authorities expect to avert an economic collapse and avoid increasing discontent and protests.

The government continues to impose restrictive measures on the export of products and has adopted a price regulation policy.

Lukashenka does not currently have the resources to buy the population’s loyalty and is forced to both increase base interest rates and salaries of state employees. This has minimal effect as the nominal growth (1.45% for several months) only slightly compensates for the accelerated inflation.

In contrast, the services of propagandists (including Russian contributions) to consolidate loyalists around the Lukashenka regime are relatively inexpensive and open discontent is still suppressed quite successfully by the siloviki.

Apparently, the government will increase support for state-owned companies to maintain employment. It is also likely that repression will intensify against the background of a significant reduction in the state’s resources due to the declining economy.