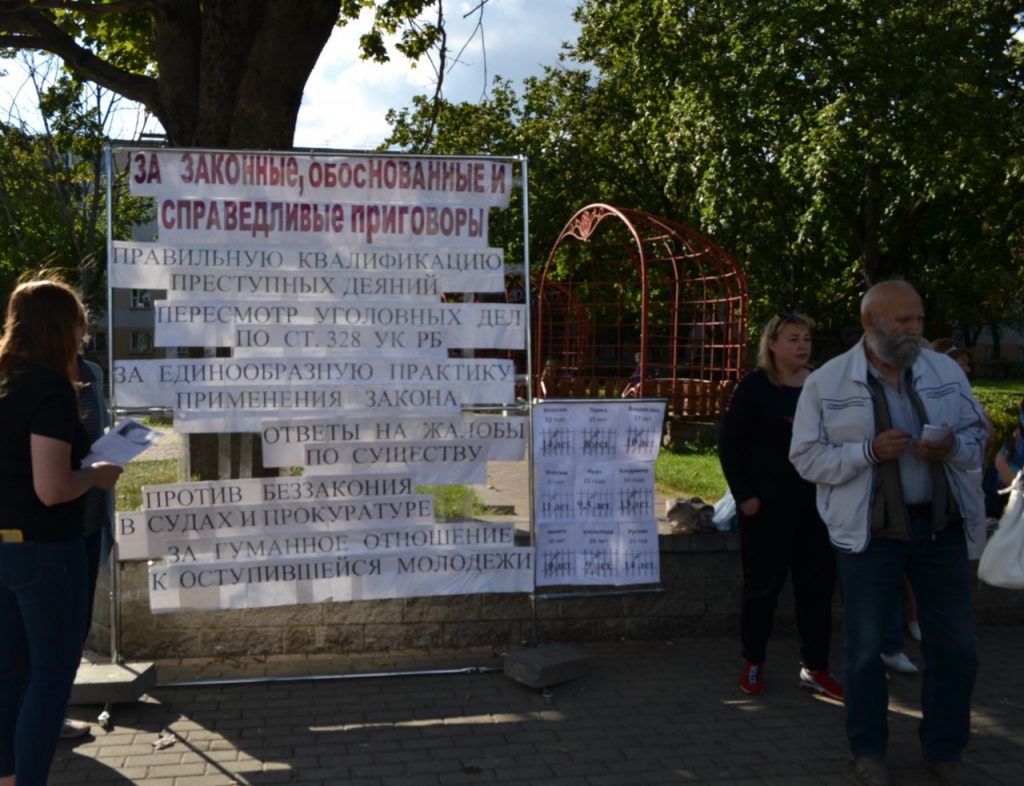 The Belarusian leadership appears to be more open to public criticism and more responsive to feedback from society, including protest groups. President Lukashenka steers clear from unpopular government decisions to retain and boost his popular support. The economic authorities, relying on independent Belarusian and international experts, are attempting to promote economic reforms.

The Belarusian leadership is making efforts to relax tension in society. The president spoke in support for the environmental protest in Brest and backed up locals demanding the closure of the battery plant. The Belarusian authorities appear to be concerned about further politicization of the environmental movement, including the rapprochement with the opposition and the nomination of candidates for parliament promoting environmental issues. The new Interior Minister has accepted a valid criticism for existing violation by law enforcement voiced through the independent media, instant messengers and social media.

In addition, the authorities have shown readiness for a dialogue with the business community and some economic liberalization, aimed at relaxing tax and oversight pressure on SMEs. For example, last week, the Supreme Court hosted a round-table discussion on resolving collisions in SME legislation for representatives of the presidential administration, security forces and regulatory bodies, lawyers and the business community. The president signed a decree aimed at reducing state regulation of licensed activity. Engaging with independent economists and World Bank representatives, the Finance and the Economy Ministries and the National Bank further attempted to advance the reform agenda. The government and the World Bank aim to agree a reforms roadmap by the year-end.

The Belarusian leadership is becoming more sensitive to feedback from society and is ready to make concessions to most consistent protest initiatives to reduce voters’ politicization during the electoral campaigns of 2019/2020.