The authorities stake their future on the security forces, not on dialogue 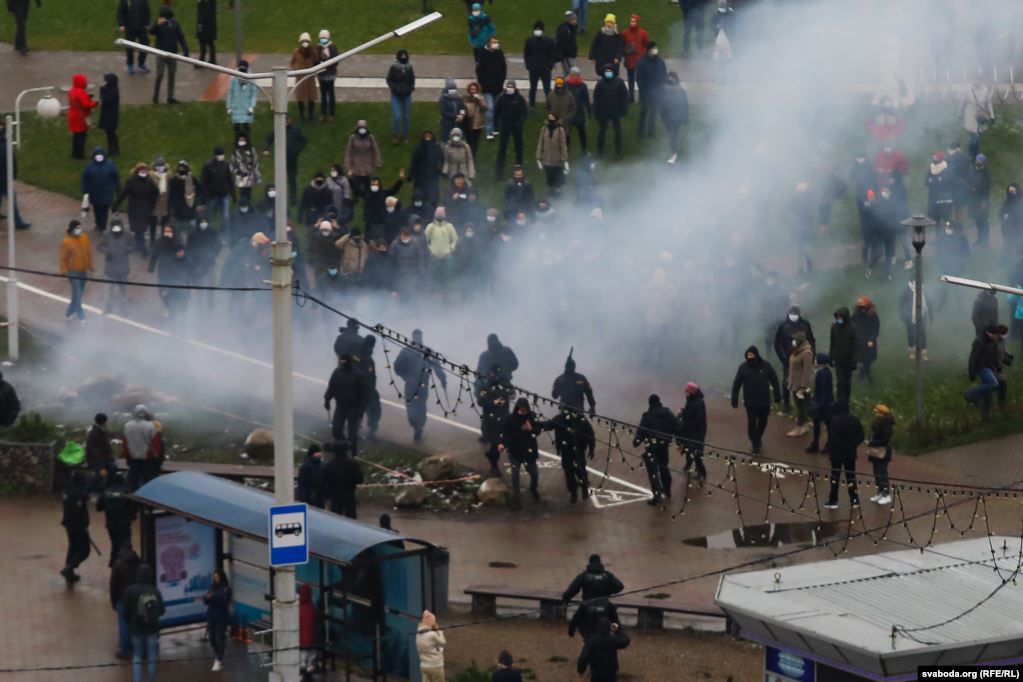 Last week, Lukashenka reshuffled senior officials to tighten his grip on power. The authorities have abandoned attempts to regain popular support for public institutions and focused on amalgamating the government and the security forces. Amid languishing public funds, the regime imposes an additional financial burden on profitable public enterprises and private business and cuts social guarantees.

The state has ordered profitable state-owned companies to transfer a share of their proceeds to the state in H1 2021. SMEs are subject to unscheduled audit and face heavy fines for administrative violations.

The lack of funds has prompted the state to cut back on social protection and consider the shortening of parental leave.

Amid tension in the state apparatus and among security officials, Lukashenka has promoted his most dedicated siloviki and replaced the Culture Minister with a trusted aide. Apparently, he fears that due to external pressure and internal protests, the power bloc may start expressing an independent political will. Moreover, he has doubts about the loyalty of the state apparatus and aims to pre-empt shop-floor solidarity among dissenting officials.

Given the modest effect of expulsions, fines, and arrests upon the student movement, universities last week altered tack by inviting expelled students to resume studies, subject to undertakings to desist from further involvement in political causes.

Whilst the authorities understand that protests will continue, they do not plan to engage in dialogue with their opponents, galvanizing security officials into forceful suppression of public discontent.