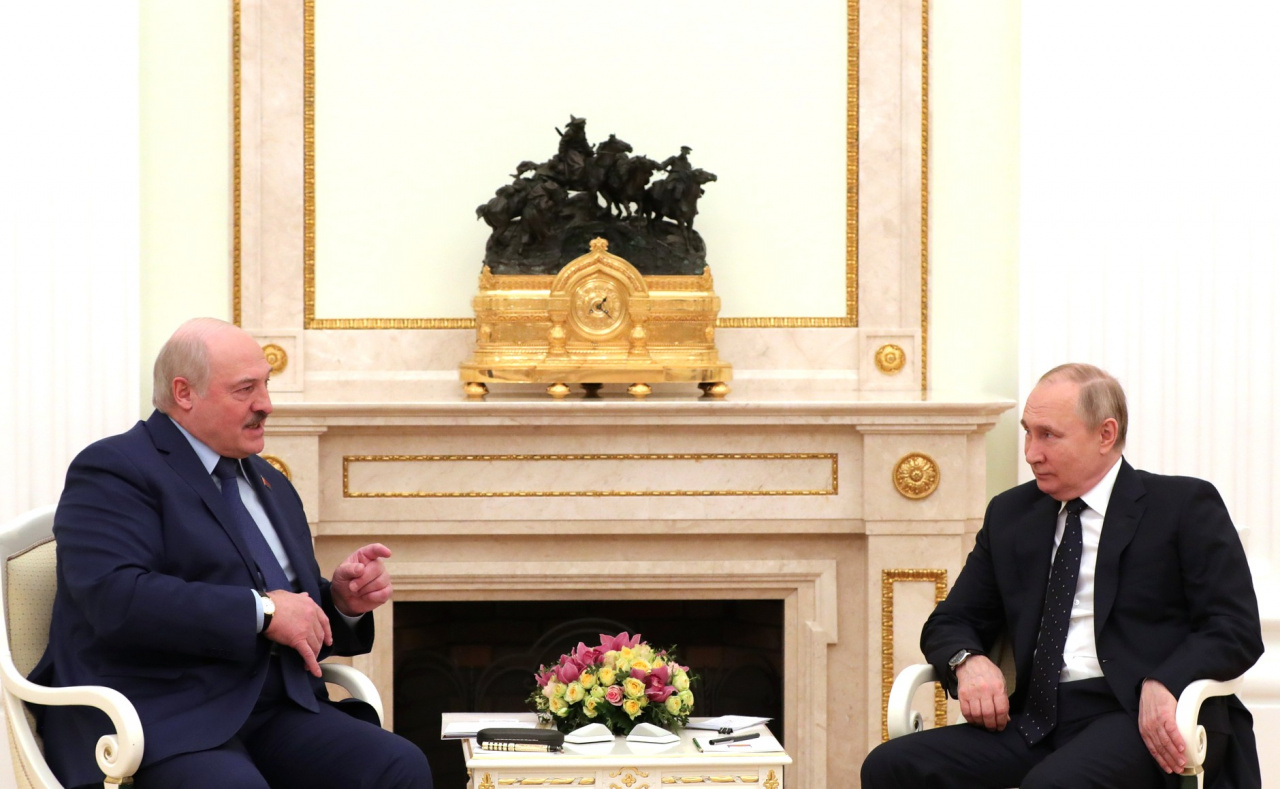 An economic crisis is rapidly engulfing Russia and Belarus. The withdrawal of international companies from Union State markets, the implosion of the IT sector, devaluation, inflation, and an escalating brain drain add up to a real threat of sovereign debt default.

Credit rating agencies have sharply downgraded Russia and Belarus, indicating a high probability, bordering on certainty, of default. Moody’s attributes the downgrade of Belarus to the severe deterioration of Russia’s credit profile, which has historically been a critical factor and source of financial support for the republic.

Some analysts note that Russia, unlike Belarus, is technically already in default as Russian Finance Minister Siluanov already stated that Russia will repay external debts in rubles. This means that external debt will not be refunded in Eurobonds as agreed, which constitutes a de facto default. If there are no repayments under agreed terms by mid-April, the default will be de jure. The only country providing financial support to the Belarusian regime has become the world’s most sanctioned and can no longer pay its debts.

The sanctions and restrictions imposed on Russia will probably be extended to Belarus to prevent Moscow from circumventing them, impacting all significant export positions. The sharp increase in global energy prices could have been good news for Minsk, providing some competitive advantage, but this cannot be realised under the current circumstances. Russia has been integral to Belarusian sanctions circumvention, but this loophole has now closed.

Lukashenka’s “anti-crisis” programme, which he shared during talks with Putin on March 11th, is as crude and unsophisticated as the previous schemes of Belarusian business managers. He proposes to gather all CSTO and EAEU members in Moscow to agree on reciprocal trading arrangements.

It seems that neither the Russian nor Belarusian leadership wishes to face reality. The anti-Ukrainian “axis” has already lost the war in economic terms, but the leaderships seek to do everything possible to conceal this from the people.

The outcome of talks between the Belarusian and Russian commanders-in-chief was mutual mendacity. Lukashenka explained to Putin that the invasion of Ukraine was a preemptive defence against a strike on Belarusian territory from Ukraine (and even promised to illustrate this on the map). Putin, in turn, assured his Belarusian counterpart that progress has been made in negotiations with Ukraine.

Meanwhile, social networks and some media are increasingly discussing the possibility of Belarusian Armed Forces involvement in hostilities in Ukraine. It was previously believed that Lukashenka was not prepared to take such a step, but to what degree does that determine events? Lukashenka’s political status is far lower than any other leader of a post-Soviet state. He is gradually converging with Kadyrov, the regional governor of Chechnya, who pays the Kremlin for financial and economic support with manpower.

Several experts note that current Russia/Belarusian relations are reminiscent of the USSR. Lukashenka no longer controls critical political, security and economic policies. This is evident from the activities of Russian troops on Belarusian territory, missile strikes on Ukraine originating from Belarus, and Belarusian special services acting on the instructions of the Russian FSB.

A typical example occurred on March 11th. A well-known Belarusian activist, Mark Bernstein, was detained in Minsk, accused of possessing “anti-Russian materials”. The message of the GUBOPiK does not explain why the Russian “law on disinformation” is relevant for the Department for Combating Organized Crime of the Ministry of Internal Affairs of Belarus.

Neither the USD 1.5 billion in loans received by Belarus nor the USD 3.5 billion declined could cover the costs of Belarusian involvement in the Russian military gamble against Ukraine.