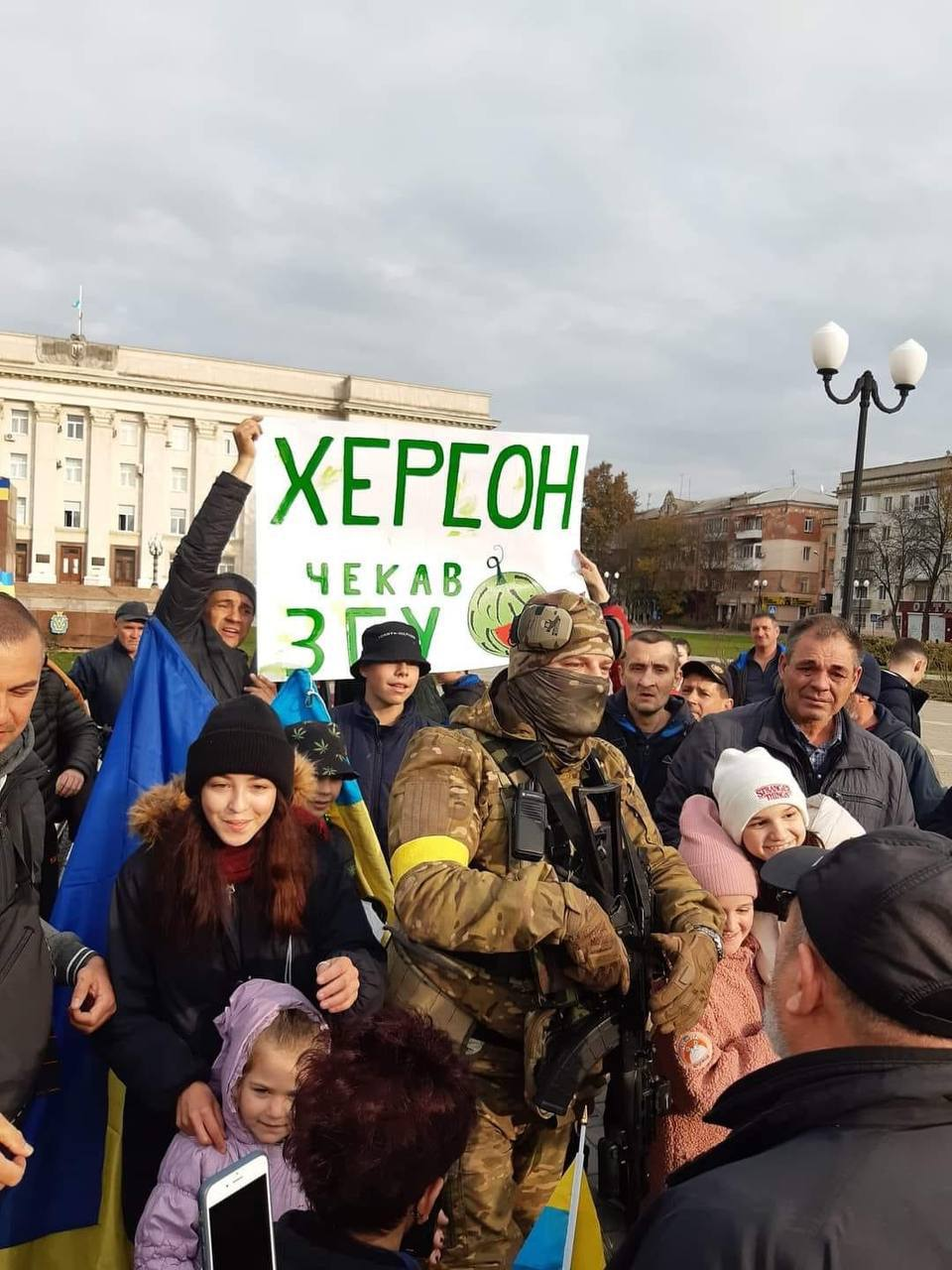 The exact circumstances of withdrawing Russian troops from Kherson are not completely clear. Still, this development will have a very definite anti-war influence on the mentality of the leadership in Minsk.

On November 11th, the Defence Forces of Ukraine retook Kherson – the only regional centre captured by Russian troops during the invasion.

Minimal resistance was encountered, even though, until recently, Russia had approximately 40,000 combat-ready troops on the eastern bank of the Dnipro, supported by large-calibre artillery on the western bank. These formations covered all the approaches to Kherson but did not intervene during the Ukrainian advance.

In Russia and Belarus, many (including senior military officials) perceived that the recent Russian mobilisation would allow the Russian army to seize the strategic initiative and go on the offensive. This, along with winter financial pressure on Europeans, would undermine the resolve of the West to support Kyiv and force negotiations on terms acceptable to the Russians.

The abandonment of Kherson calls this “cunning plan” into question, further minimises the threat of drawing Minsk into the war and undermines the position of Minsk’s few advocates of direct support for Russian aggression. Meanwhile, we can expect an intensification of the informal efforts of the Belarusian regime to find an exit strategy from “co-aggressor” status, presumably including the promotion of new peacekeeping initiatives.