The unified agenda of democratic organizations is blurring, tension is growing in political emigration 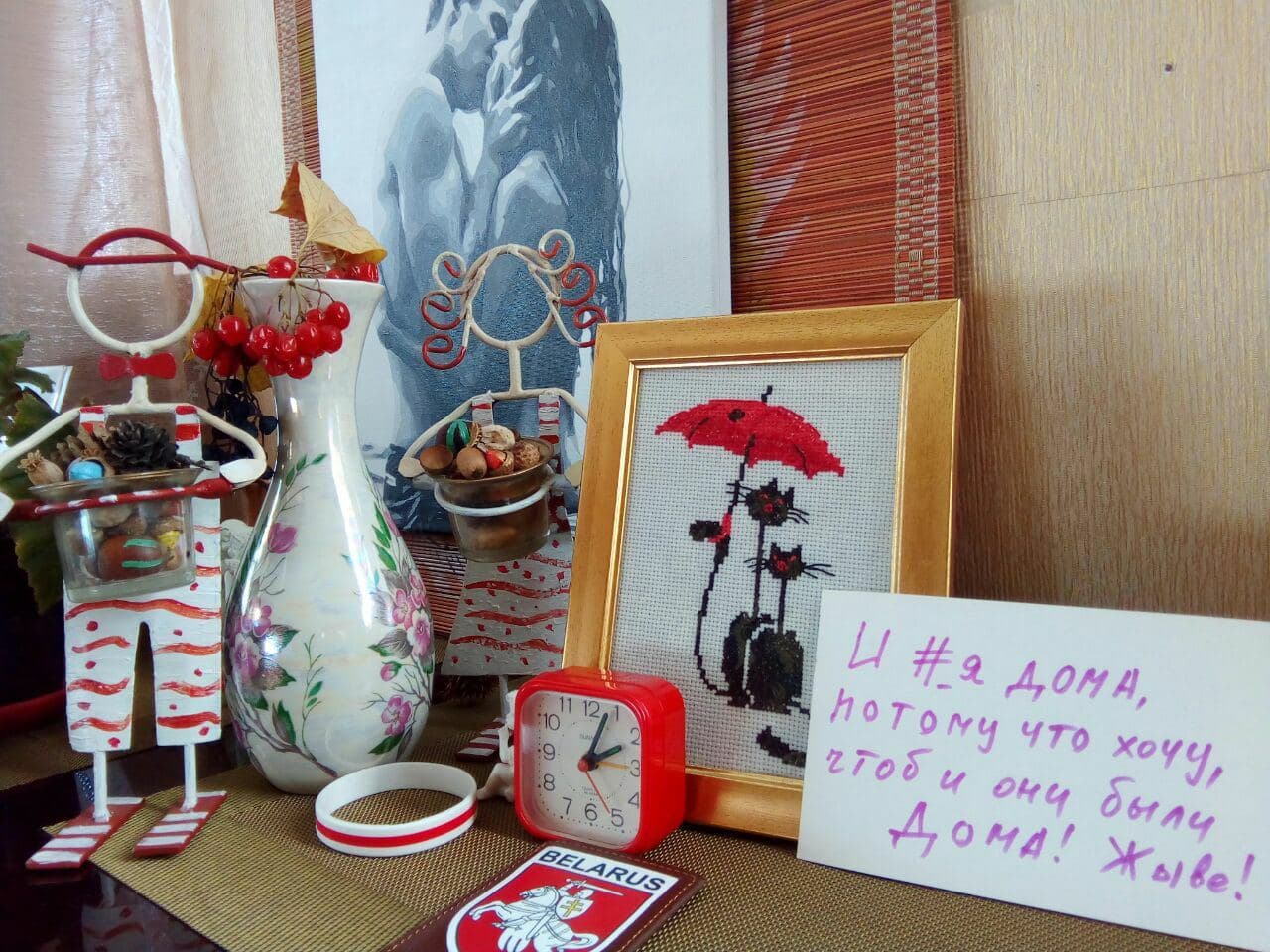 Some political emigrant groups are trying to challenge the leadership of Sviatlana Tsikhanouskaya in communication with supporters of change and in the foreign policy arena. The initiative to hold a strike brings tension to relations between emigrant structures and initiatives.

A member of the Presidium of the Constitutional Court and one of the leaders of the Belarusian Association of Workers Dylevsky, with the support of the “European Belarus”, announced the beginning of a nationwide strike from November 1st. The initiative of the national strike is supported by some information resources and emigrant leaders who previously criticized and questioned the leadership of  Tsikhanouskaya. At the same time, the probability of organizing a serious strike is extremely small, and the feedback of part of the political emigration with the labour movement is inward. Belarus is getting worse. The rhetoric is beginning to radicalize to consolidate around itself a more decisive part of the emigrant activists and strengthen their positions concerning other emigrant centres.

Nevertheless, the diaspora is trying to consolidate the efforts of different generations of emigrants and holds the online World Congress of Belarusians 2.0.

Tsikhanouskaya is trying to strengthen the influence on Belarusian-Russian relations and promote the agenda of the Civil Society against the background of cooling relations between the Kremlin and Lukashenka. The democratic leader of Belarus gives an interview to the radio station “Echo of Moscow”. Tsikhanouskaya tries to neutralize the Kremlin’s phobias about the geopolitical preferences of Belarus after the change of the country’s leadership.

Political emigration continues to draw the attention of the population to COVID-19, and also try to increase the volume of assistance to Western capitals to combat the coronavirus in the conditions of isolation of the Lukashenka regime, contradictory statements and actions of the Belarusian leadership. The Democratic Forces called on the EU to help Belarus with free vaccines, and European Commissioner Varhei discussed with Tsikhanouskaya the problem of combating the coronavirus.

Belarusian “Greens” resume public activity and collect proposals to change the general plan of Minsk within the framework of the campaign “Fight for the city”. Political organizations (“Tell the Truth”, “For Freedom”, BCD) are trying to gradually restore communication with the authorities and the population on the local agenda, local campaigns.

Thus, mutual accusations and tensions among the democratic forces are increasing along with emigration and the growing fatigue of the protest movement from repression and confrontation with the security forces.