The regime refuses to buy the loyalty of the population; the inadvertence of constitutional innovations 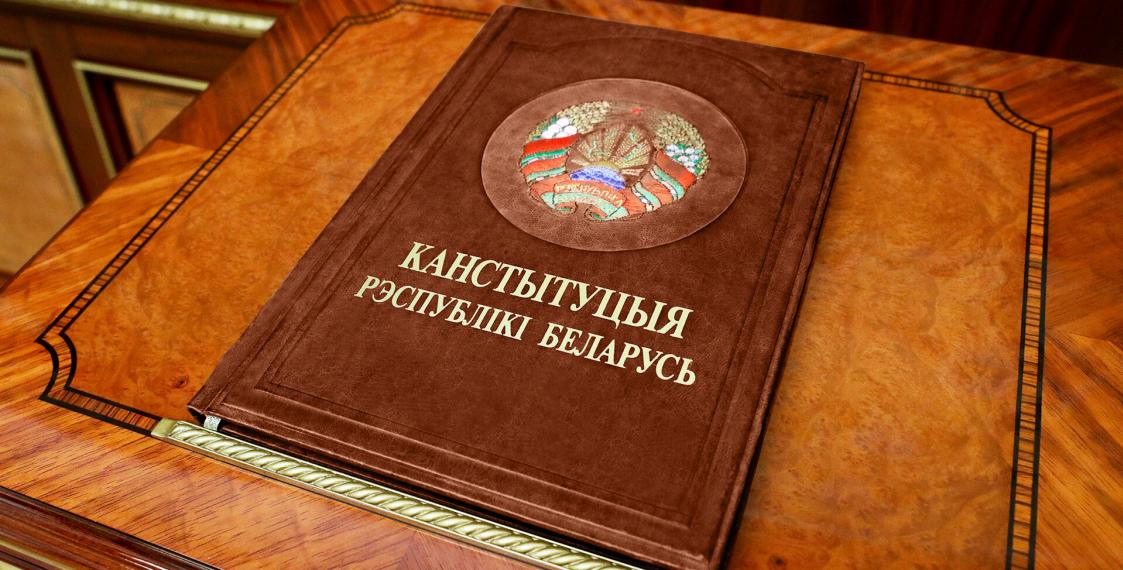 The authorities continue to shore up the budget via expropriation, tax rises and fines. There remains no sign of Lukashenka considering negotiating with opponents, factoring the concerns of supporters of change into proposed constitutional amendments, or involving political opponents in representative bodies.

The Belarusian leadership confirms its intentions to hold a referendum on constitutional reforms in February 2021. The task of formulating an alternative action plan by supporters of change is complicated by the fact that Lukashenka delays the drafting of the final version of the updated Constitution. The authorities plan to limit the window for debate prior to the referendum to avoid politicization of society and the mobilization of opponents.

Under pressure from Lukashenka, local authorities are adopting inconsistent measures to address increasing cases of COVID-19. In a number of cities, shopping centres and public transport have abandoned mask mandates. The Ministry of Health has introduced changes to doctors’ salaries allowing for up to 1800 hours of overtime a year. This is related to both the workload generated by COVID-19 and the shortage of doctors caused by politically motivated purges. Nevertheless, dismissals continue, both in the medical sphere and other state institutions.

The government plans to strengthen retail price regulation with increased fines for retail chains who raise prices. In Vitebsk, the tax authorities arranged an unscheduled check of a discount trader and imposed a surcharge of BYN 802,1000 related to allegedly unpaid taxes. A similar tax inspection of the capital’s taxi drivers will last a week and a half.

The National Bank manages to maintain stability in the currency and financial markets, with gold and foreign exchange reserves growing by 1.1% in October. The population continues to liquidate reserves, selling more hard currency than it buys.

The Belarusian leadership refuses to buy the loyalty of the population as average salaries decline for the second month in a row. Other social payments, such as the funeral allowances, are also declining.