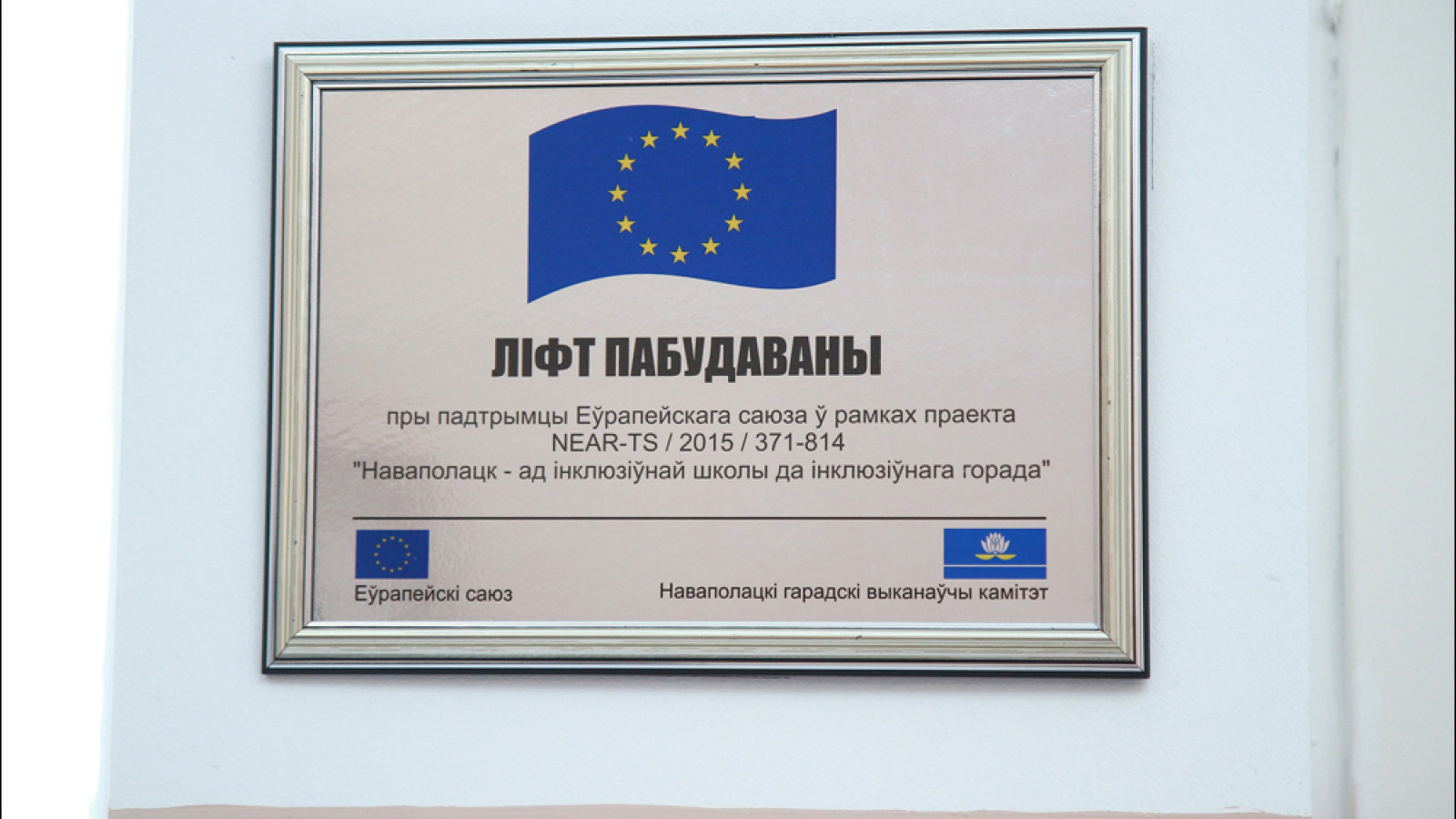 Minsk is actively involved in the normalization of relations with the United States, yet, so far, without tangible results. Meanwhile, it has gradually established pragmatic cooperation with the European Union in some areas.

Speaking at a conference on Belarus in the Atlantic Council on January 31st, 2019, Belarusian Deputy Foreign Minister Oleg Kravchenko stated that there were some achievements in Belarus’s relations with the United States, “and we should not forget how low the level was when this improvement began”. According to him, Belarus was interested in improving relations with the EU and the USA. In response to the question about the prospects for restoring full-fledged diplomatic relations with Washington, the deputy minister noted that the return of ambassadors could take “months, if not years”. Amidst regular statements by Belarusian diplomats regarding the imminent signing of a visa agreement with the EU, this forecast by Kravchenko looks very pessimistic.

In addition to the participation in the conference, Oleg Kravchenko met with outgoing Assistant Secretary of State for European and Eurasian Affairs Wess Mitchell (completing his job in February), Deputy Assistant Secretary of State George Kent, Special Assistant to the President of the United States and Senior Director for European and Russian Affairs on the National Security Council Fiona Hill. It is noteworthy that during his visit to the United States he also met with Congressman Christopher Smith. The latter was the author of the Act on Democracy in Belarus, which imposed sanctions against Belarus in 2004. These negotiations evidence that Minsk and Washington are actively communicating, which could ultimately lead to a full normalization of bilateral relations. However, this process could take time.

Last week, the European Union and the World Bank Group launched two projects in Belarus worth EUR 8.8 million, aimed at improving the business environment and promoting business development. In particular, a EUR 4.8 million technical assistance programme, funded by the European Union and implemented by the World Bank, envisages consultations on small and medium-sized businesses development, bringing and retaining investment flow, and preparing a paperless trading system. The increase in the number of such projects, funded either by the EU independently or jointly with other international organizations, is yet another confirmation of a gradual change in Brussels’ approach towards Belarus, shifting the priority from democratization to stabilization and sustainable development.