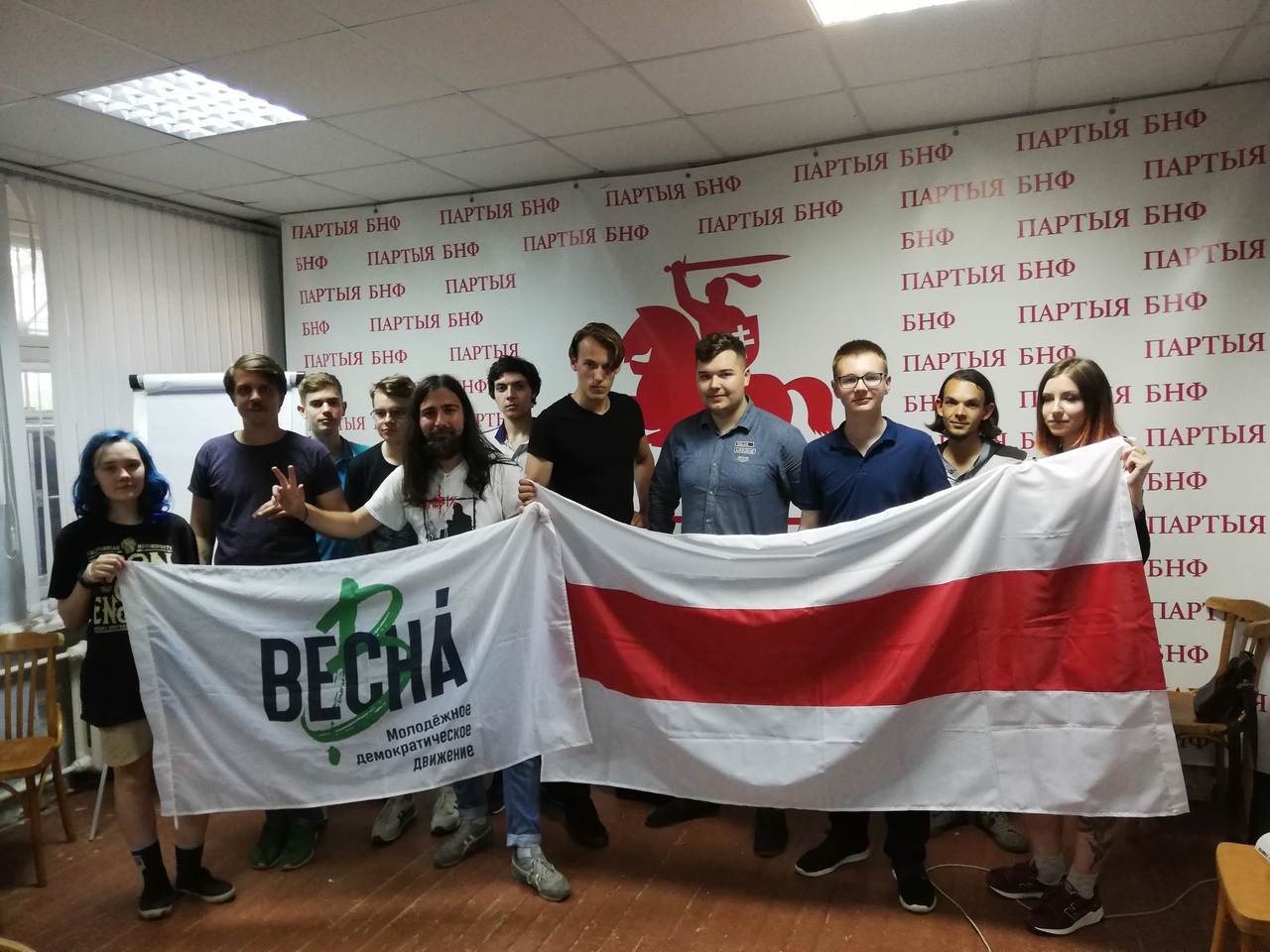 “Mothers 328” movement and opponents of a battery factory construction in Brest have partially achieved their goals, which has reduced their mobilization capacity for the upcoming parliamentary and presidential campaigns in 2019/2020. Different opposition groups have stepped up the fight for activists. Political parties are attempting to strengthen the response to the controversial amendments to conscription legislation, which already prompted a wide opposition in society.

Looming elections prompt the authorities to become more sensitive towards the needs of Belarusians and yield to the pressure by some protest groups. The adopted amnesty law will be applied to some of those convicted for drug-related crimes listed in Article 328 of the Criminal Code, for which Mothers 328 movement has long been advocating for. In addition, the authorities have responded to year-and-a-half protests to the battery plant construction near Brest. Initially, the authorities suspended the construction and then detained the factory director, Uladzimir Lemesheuski and some of his managers. Authorities are likely to have partly achieved their goal with such measures, i.e. to depoliticize protest groups and prompt their activists to abandon any plans to participate in the upcoming political campaigns.

The leaders of the ultimatum wing of the opposition further resorted to field trips to mobilize activists for participation in their initiatives. For instance, the Belarusian National Committee leader, Statkevich, visited Vitsebsk, Mazyr and Svetlahorsk, “Razam” solidarity movement leader Siuchyk – Hrodna. Often, opposition politicians appeal to same activists, who already have membership in other political organizations or even in several – such as the United Civic Party, the Belarusian Christian Democracy, “For Freedom” movement and the Belarusian Popular Front. Attempts of pulling activists among different organizations may cause tension within the opposition.

Tell The Truth continued to mobilize ‘old’ and recruit new activists using innovative approaches, not affecting potential activists of other political forces. Such approaches include the School of homeowners and the Doing Together campaign, aimed at identifying and engaging in civic activism those who lead homeowners’ associations and local communities towards using joint efforts to improve housing infrastructure.

In addition, center-rightists and Tell The Truth are attempting to direct public discontent with the conscription law amendments to apply pressure on the authorities. MP Kanapatskaya is also attempting to accumulate people’s opposition and prompt changes in conscription legislation.

Overall, political parties have focused on addressing the needs of a new potential protest group, i.e. young people who will be directly affected by the amended conscription law and members of their families. This group may become the leading potent force before and during the elections.