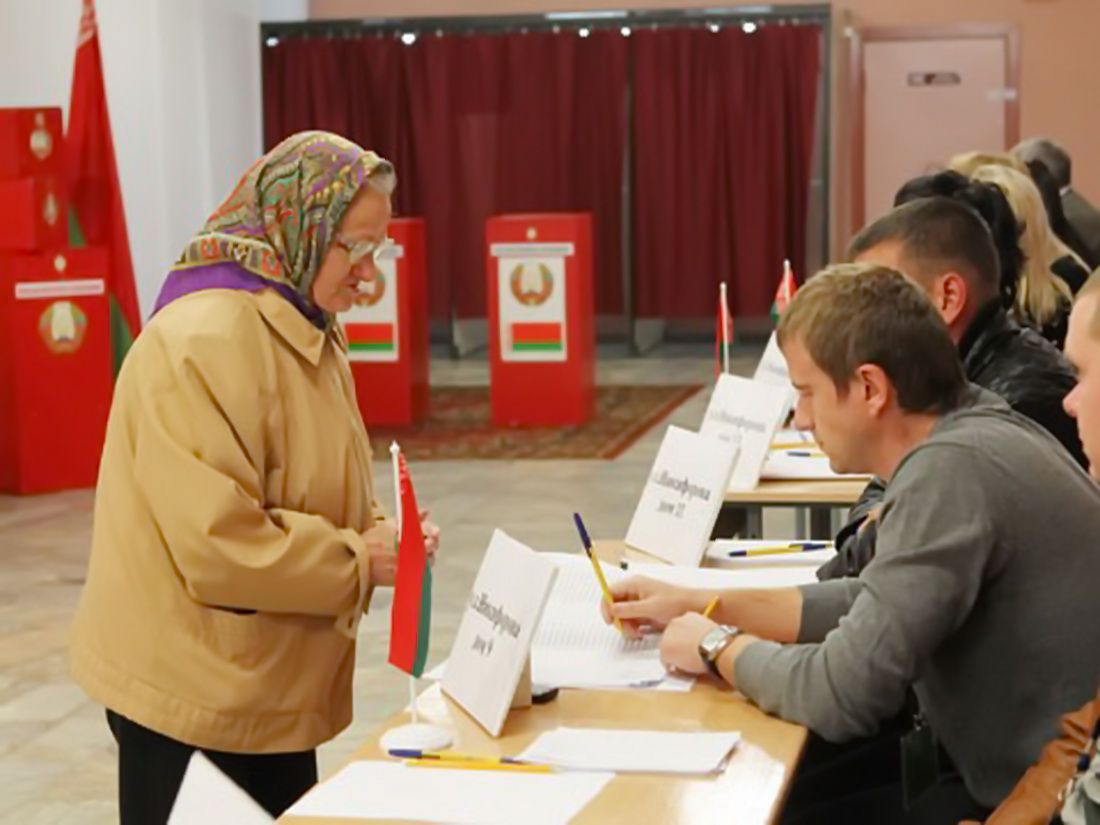 Most political organizations present in the regions aim to participate in the parliamentary campaign independently or within a coalition (centre-right (UCP, BCD, For Freedom), Social Democratic parties (BSDG, BSDP (Hramada), BPF, Tell The Truth)). Opposition leaders have successfully adopted techniques used by popular non-system politicians from Ukraine and Russia in promoting their agenda on social media. Civic and political activists in Brest are attempting to politicize the environmental protest against the construction of a battery factory.

Political parties are unlikely to nominate more candidates for the parliament than in 2016, rather less. It appears that the domestic political environment during the parliamentary campaign would be uncomfortable for the opposition, featuring increased pressure by the power block and biased reporting by the state media.

So far, only Tell The Truth has announced the nomination of 50 candidates for parliament, who would also become part of the team of a possible presidential candidate in 2020. Some opposition parties aim to collaborate within the “Right to Choose” election monitoring campaign and nominate 18 candidates from the centre-rightists, the Belarusian Popular Front, the BSDP (Hramada), trade unions and the Party of Freedom and Progress.

The Belarusian National Committee yet has not disclosed its strategy for the parliamentary campaign. That said, it largely relies on street protest activity, rather than on systemic work with voters on socio-economic and local agendas. Last week, BNC activists organized a prayer service in support for Kurapaty near the presidential administration which gathered some 10 participants.

Opposition leaders are looking for new approaches to reach out to their audiences. For instance, they are attempting to use the experience of popular politicians, bloggers and media people from Russia and Ukraine, to strengthen their positions in social media and enhance influence on the Internet audience. For example, former head of the United Civil Party Anatoly Lebedko posted online a controversial video message to President Lukashenka, which immediately became viral. The authorities are more frequently forced to respond to issues raised by the opposition and civil society on social media. In addition, the president during his annual address acknowledged that he was tracking what was happening on the Internet.

MP Kanopatskaya continued to promote reforms and during the annual address started a polemic with President Lukashenka.

The usual ‘feeding pigeons’ action in the central square of Brest has turned into a rally and a procession with some 500 participants. Activists are attempting to politicize the environmental protest and hold the top leadership liable for the construction of hazardous production near Brest.

Overall, political parties have started early preparations for the parliamentary elections. Opposition leaders are likely to further strengthen their positions on social media, compete with traditional state media and influence the domestic agenda.