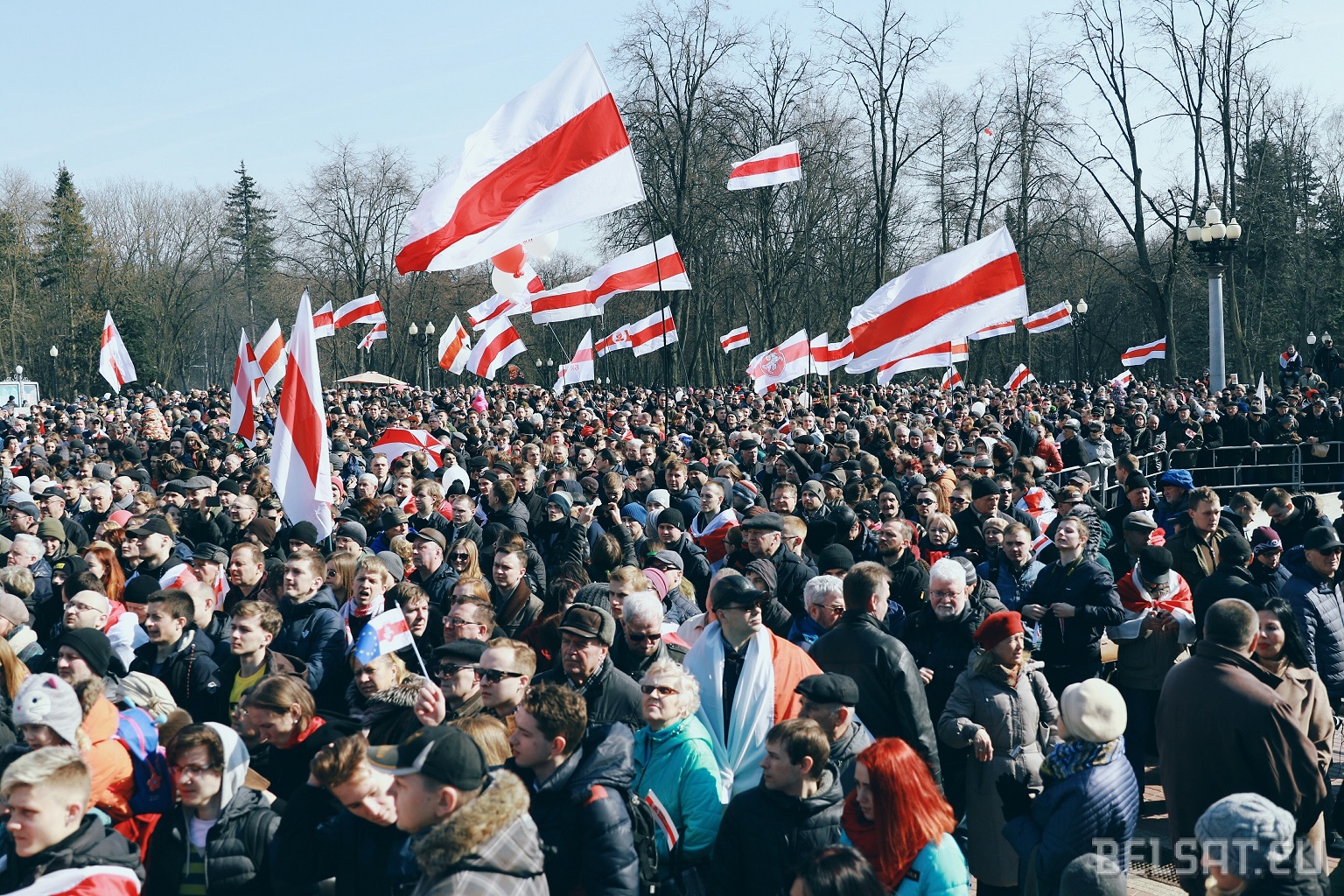 The United Civic Party nominated Nikolai Kozlov as its candidate in the primaries. The organizing committee for the celebrations of the BPR anniversary announced the start of the preparations for the celebrations. Trade unions represent the interests of ‘social dependents’ in local commissions and other state bodies and collect information about the enforcement of the new version of the decree on social dependents.

Last week, the United Civil Party decided to nominate its chairman, Nikolai Kozlov, as a candidate for the primaries organized by centre-rightists. Before that, former UCP leader Anatoly Lebedko proposed nominating Svetlana Aleksiyevich as an opposition candidate and launching a campaign to change the Constitution (to enable other than Belarusian nationals to run for the presidency). That is, he de facto abandoned his presidential ambition. Alexievich, as anticipated, declined his proposal. Other two members of the centre-right coalition have long decided on their candidates – Yuri Gubarevich from the For Freedom Movement and Pavel Severinets from the Belarusian Christian Democracy.

Pavel Severinets focused on mobilizing his supporters in the regions through holding meetings with activists and supporters during presentations of his books. Last week he visited Volkovysk and Slonim. For Freedom Movement also continued to work in the regions and submitted to the local authorities in Baranovich a petition signed by 69 persons for amendments to the land legislation. The United Civic Party organized a meeting between residents of the Minsk Central district and the local administration.

All democratic organisations made statements in support for Belarus’ sovereignty in connection with the proposal of Russian Prime Minister Medvedev to deepen integration. The Belarusian Popular Front declared 2019 the year of the Belarusian language and urged Belarusians to use it more actively. In addition, the BPF proposed to celebrate the 25th anniversary of the Belarusian Constitution next year.

Trade unions are representing the interests of “social dependents” at the local commission and other state bodies and collect information about the enforcement of the new version of the decree on social dependents. According to their reports, so far, local authorities use the database of social dependents compiled in early 2018 and do not exclude anyone from it on their own accord, albeit they have the authority and all relevant information.