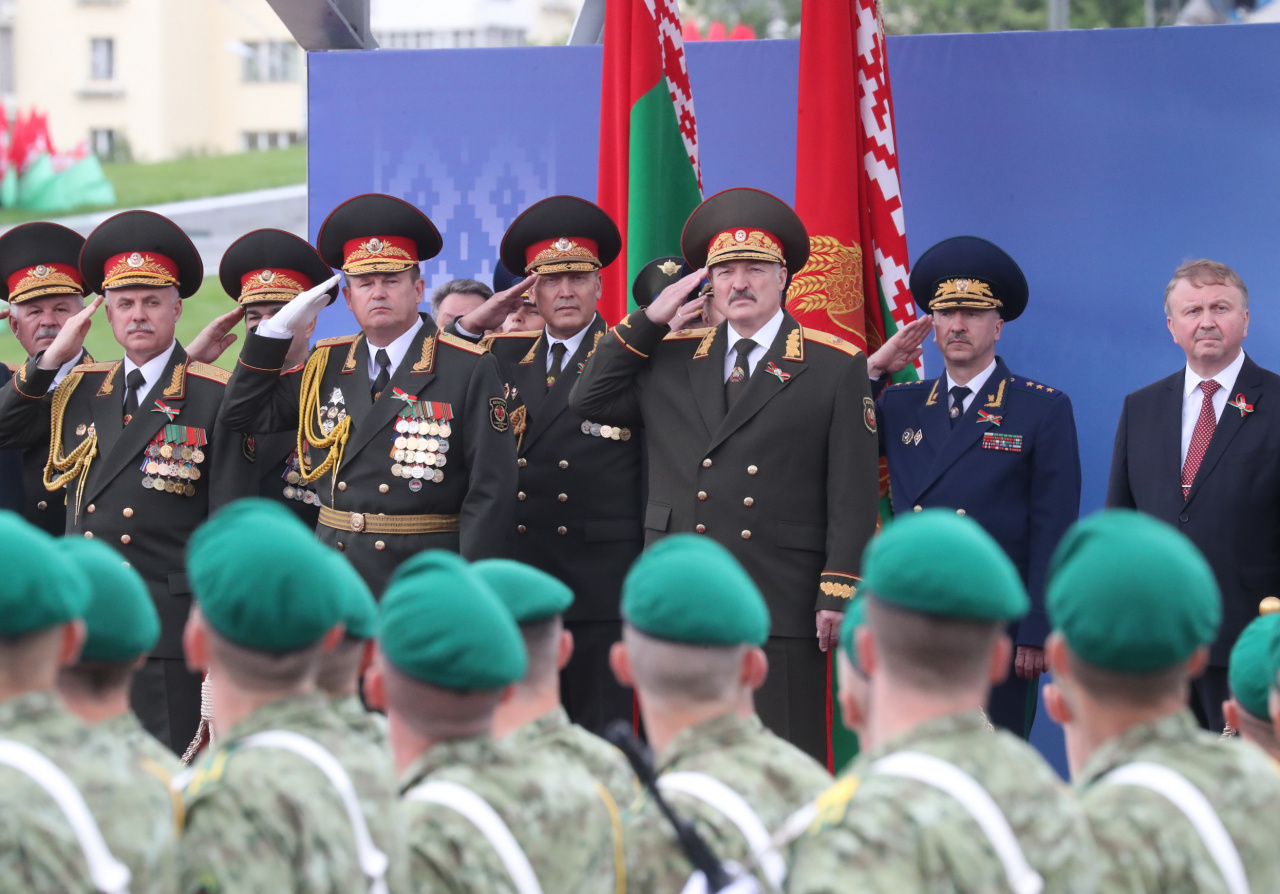 The Belarusian leadership has further elaborated upon threats to Belarus’ sovereignty, which is likely to become the principal theme in the upcoming election campaign. In addition, the president continued to rotate regional executives in preparation for the elections.

Practically in all his public appearances, the president raised the issue of Belarus’ independence: when appointing regional executives and at a meeting with Belarusian diplomacy. The authorities are attempting to rally voters with a stance that President Lukashenka is the only guarantor of Belarus’ independence. Most likely, the authorities anticipate further information attacks on the Belarusian leadership by Russia and aim to strengthen voters’ resilience to such messages in the Russian media. In addition, the Belarusian leadership is attempting to re-focus the population on the conflict in Ukraine, as its significance for public opinion has gradually reduced.

The growing tension in Russo-Belarusian relations is likely to prompt the Belarusian authorities to reduce the degree of criticism against political and civic activists, especially those promoting nationalistic values. Most opposition parties responded accordingly and shifted the focus from socio-economic issues to the threat to independence. That said, the president’s independence rhetoric could become dominant in social media, where the opposition was in the lead with their socio-economic issues. In addition, the authorities could use tension in bilateral relations to justify the tough response of the power bloc to oppositional activity and independent media during the pre-election period.

Overall, the Belarusian authorities could relax approaches toward national democrats and somewhat improve conditions for national cultural activities. President’s field trips are likely to follow the regional heads rotation in efforts to mobilise the public sector before the election campaign.