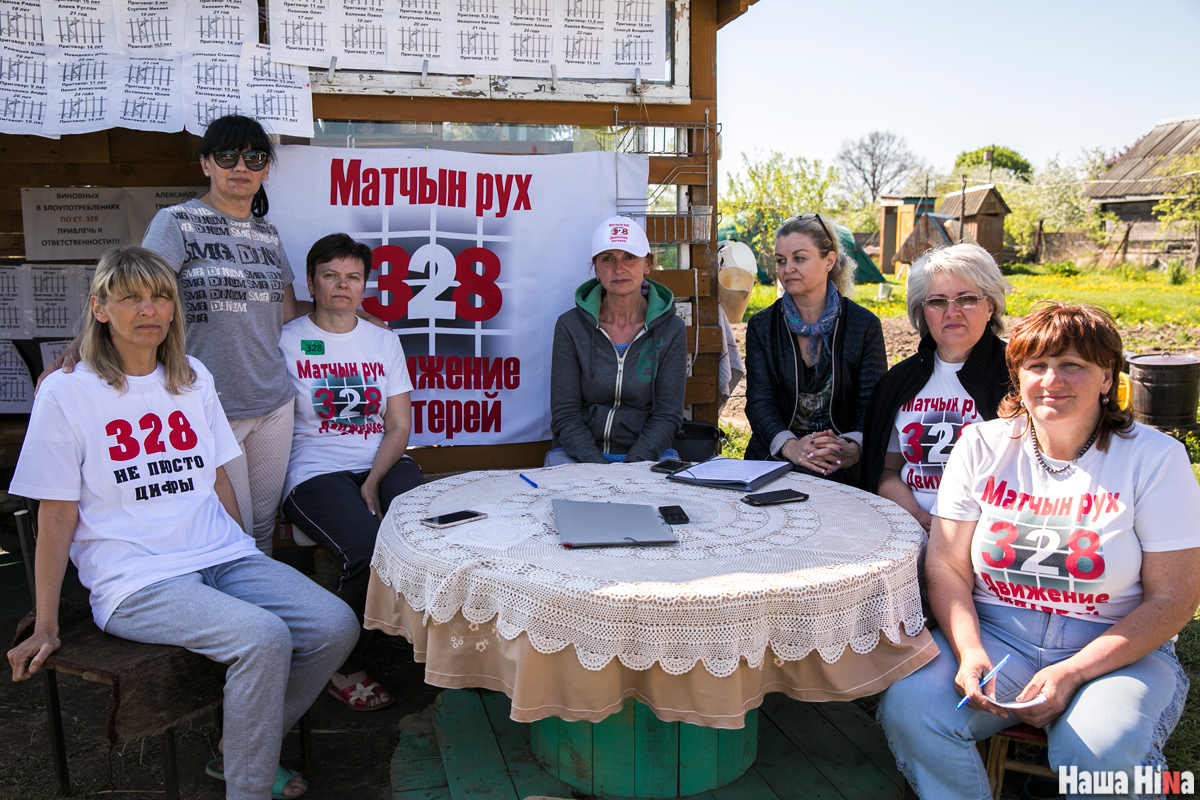 Protest movements against the battery plant construction in Brest and “Mothers – 328” prompted the authorities to respond to their demands and make some steps towards meeting them: introduce sanctions against developers in Brest and make a promise to soften the anti-drug article in the Criminal Code. Opposition parties are attempting to consolidate their activists using the usual opposition rhetoric; Tell The Truth is counting on new population groups from local communities in the regions.

The Mothers – 328 movement prompted the authorities to promise to soften the anti-drug persecution, including thanks to cooperation with parties and attempts to politicize the issue. For instance, a representative of the Prosecutor General’s Office said that the minimum penalty in the anti-drug article would be reduced to two years. Apparently, the authorities are afraid of the participation of the most active pressure groups in the upcoming parliamentary and presidential campaigns in 2019/2020, albeit not openly joining the opposition.

In addition, local authorities have reached out to the protest movement in the regions. For instance, thanks to public activists’ efforts, the Emergency Ministry recognised the violation of fire safety at the construction site of a battery plant near Brest. That said, regional authorities are unlikely to have a common approach to the construction of hazardous industries in their territories amid significant pressure from the local communities.

MP Kanopatkaya and the BCD’s initiative aimed at protecting the white-red-white flag is unlikely to find support in the parliament since the authorities would want to keep the distance from the National Democrats as they would like to mobilise their traditional supporters in the elections to ensure the required turnout. For example, the leader of the loyal to the authorities Liberal Democratic Party, Oleg Gaidukevich, already said that they would not support the draft law on the white-red-white flag, should it be submitted to the parliament by MPs Kanopatskaya and Anisim.

Most opposition parties focused on mobilising their supporters. Right-centrists, the BNC, the BPF and the BSDP Hramada carry out campaigns and use rhetoric, which is aimed at national democrats: campaigns in support of the white-red-white flag and strengthening of the national consciousness.

In turn, Tell The Truth made declarations about engaging new social groups, which do not share national democrats’ views, however no longer have confidence in the current authorities.

Before the election campaigns, the tension between political parties due to competition for recruiting new activists is likely to grow.