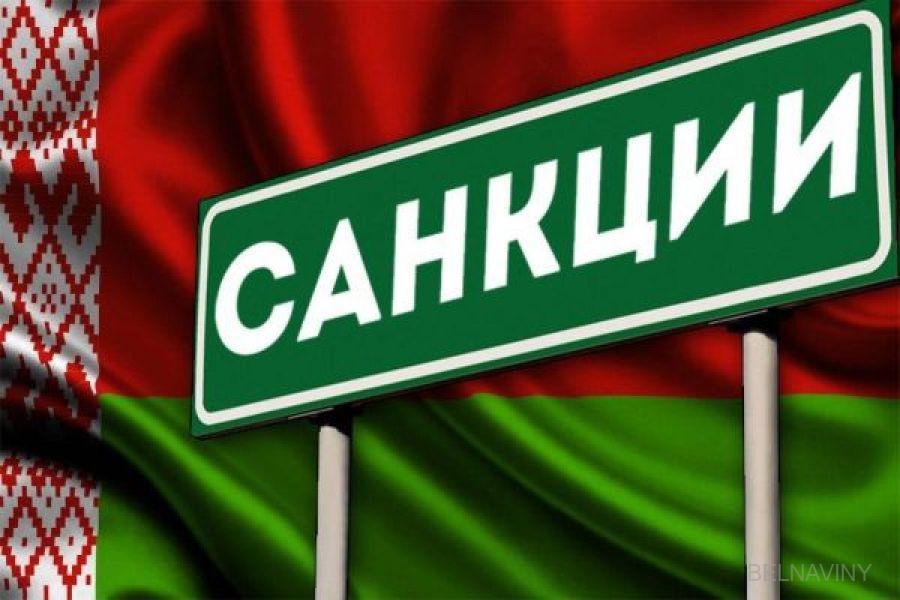 There is no consensus in the independent trade union movement on Western sanctions. Some leaders support increased sanctions pressure, some do not. Political organisations continue to explore possibilities for legal activity in Belarus while holding educational events and supporting local initiatives.

Political exiles continue to focus the international community’s attention on the situation in Belarus, with Sviatlana Tsikhanouskaya recently addressing the Council of Foreign Ministers of the European Union. An online forum, “New Belarus against Torture”, is being organised, involving Sviatlana Tsikhanouskaya, the NAU and other exile organisations.

The Media Solidarity Foundation has collected EUR 370,000 to support victims of repression among journalists and independent media.

Acting on the advice of the Belarusian Congress of Democratic Trade Unions, the International Labour Organization declined to apply “exceptional measures” to Belarus, which would have led to a formal recommendation that member countries suspend relations with the Belarusian regime. However, the Belarusian trade union movement is not united in supporting the Congress position on this matter.

Registered parties and political organisations are still trying to maintain legal status by avoiding overt public activity, anticipating that opportunities may present themselves later. The authorities partially reciprocate by moderating their rhetoric, but the actual scope for legal operations remains opaque. “Tell the Truth” are organising an educational, political school and supporting some local campaigns within their interpretation of the current legislation. Meanwhile, the Ministry of Justice has announced an inspection of the “For Freedom” movement.

The visual presence of the protest movement is being maintained in some local courtyards. However, yard marches have been suspended, except for some cases of groups of women going for walks wearing protest colours.