Political parties and civil society face financial difficulties; the opposition aspires to benefit from the protest vote in Brest 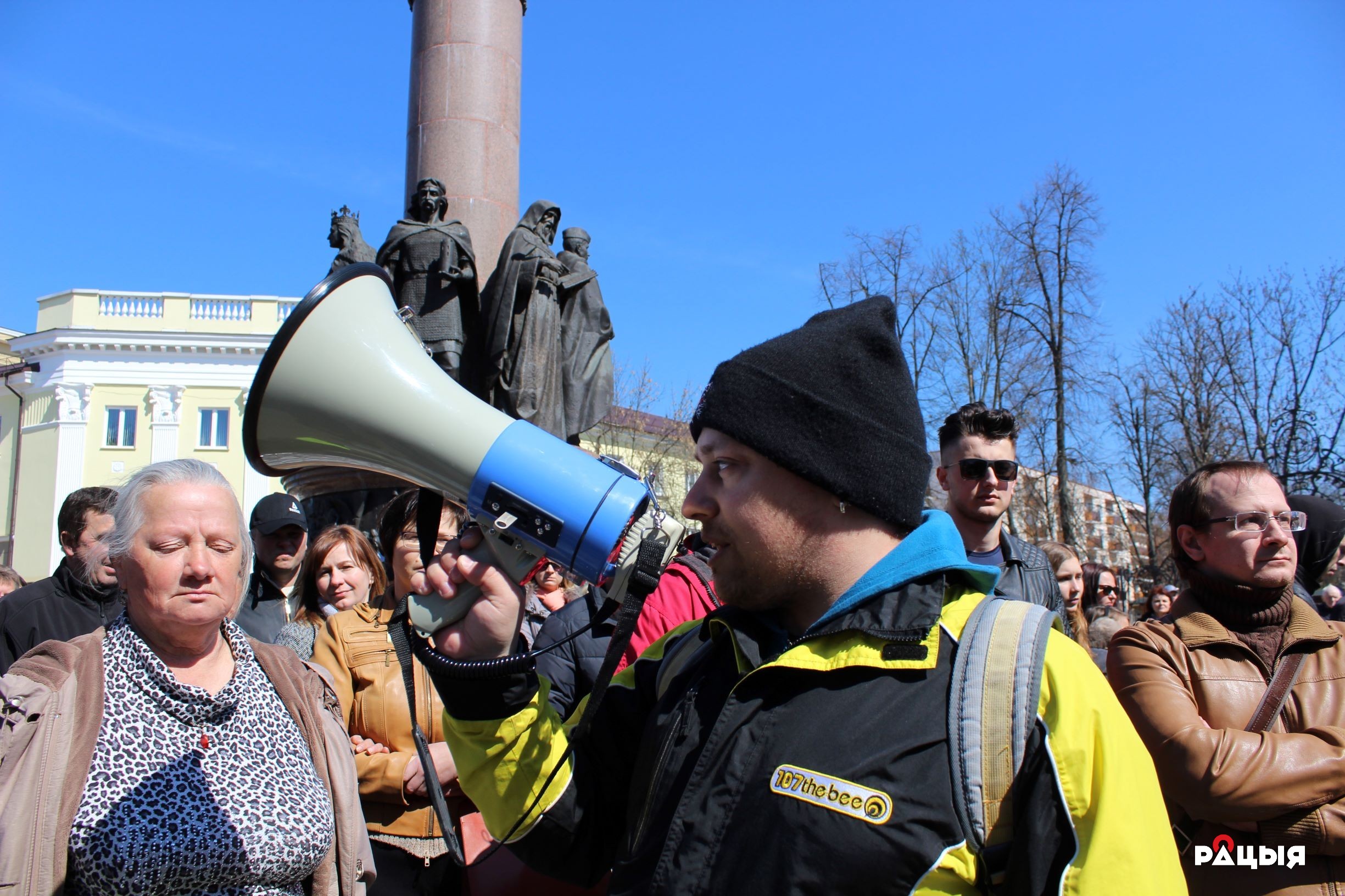 The fact that the opposition and civic society lack funds may have a negative impact on public protest activity, it may also lead to fewer opposition candidates and a dull parliamentary campaign in 2019. However, opposition candidates may take advantage of the high mobilization potential within the environmental movement in Brest, and the likely protest vote against nominees of the local power vertical.

Non-authorized protest activity may regain popularity among opposition activists and civil society organizations due to the authorities’ decision of early 2019 to introduce high rates for security and other services during public gatherings. The organisers of Chernobyl Path, an annual Chernobyl rally, had to cancel the rally due to financial restraints, despite the authorization granted by the Minsk city authorities. Nevertheless, some three dozen activists gathered for an unauthorized meeting near the Academy of Sciences in Minsk.

The opposition is attempting to form a coalition with a pro-Russian agenda. Members of four opposition organizations, including opposition communists from the Fair World leftist party, have appealed to the Vitebsk authorities to hold the “Immortal Regiment” rally, which is usually organized by Russian world propagandists to promote their ideas in the post-Soviet space.

The environmental movement in Brest against the battery factory managed to reach out to previously apolitical residents from various social groups, including entrepreneurs, doctors, workers, housewives, and rural residents. Protesters not only use public gatherings to mobilize their supporters, but also social media and instant messengers. Repressive actions by the authorities only have the adverse effect on the population and contribute to the formation of more stable and solidary ties within the protest movement and politicize the protest. Opposition parliamentary candidates with an environmental agenda may become a serious challenge for the election organisers in ensuring required voting results for pro-government candidates. Opposition nominees are likely to benefit from the protest potential of the environmental movement and recruit its activists for their teams.

Should the authorities further use financial discrimination against political parties and civic activists in terms of holding authorized public rallies, the popularity of unauthorized gatherings is likely to increase. That said, opposition activists may participate and attempt to prompt a protest agenda at government-organised events.