Political parties aim to recruit new activists through organising public events; the tension between environmentalists and developers is growing 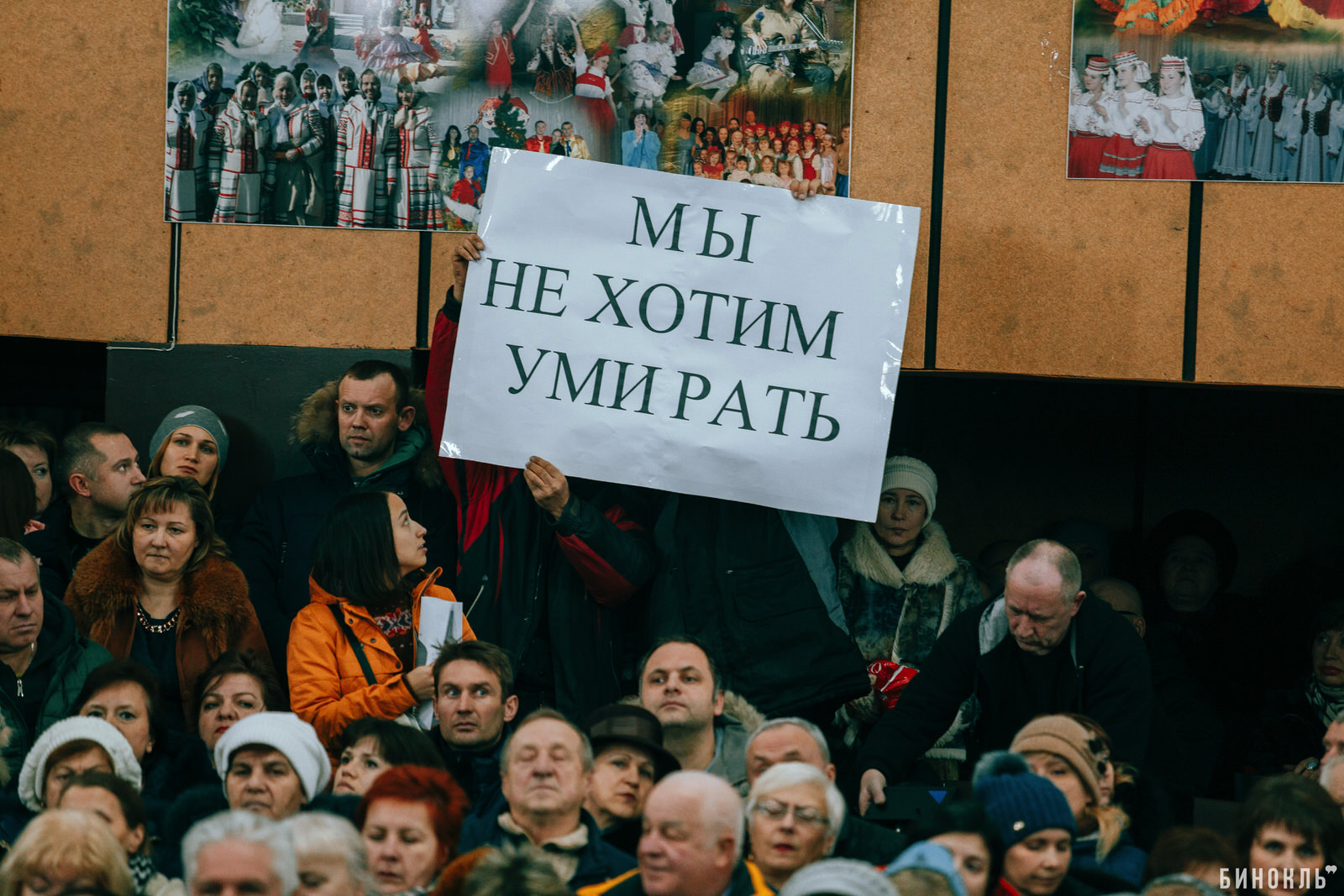 Before the new political season, political parties aim to recruit new activists from their target audiences. The protest leaders plan to mobilize supporters of unauthorized activities for a “peaceful assembly” near Kurapaty, the centre-rightists count on the authorities’ permission to hold a solidarity action, Tell The Truth organizes trainings for activists and hold regional forums for those discontent with the authorities’ socio-economic policy. Tension has grown among environmentalists, local communities and investors.

The party opposition aspires to recruit new activists from politicised groups to retain protests in Kurapaty and counteract reprisals of law enforcers. The centre-right coalition has applied for an authorisation to hold a rally of solidarity with the independent media and trade unions.

In anticipation of the new political season, Tell The Truth organised trainings for regional activists and internships within international programmes on the exchange of experience in holding electoral campaigns. In addition, it focused on building trust with the regional authorities through establishing contacts with them.

The protest leaders urged their supporters to take part in the unauthorised action near the restaurant and the entertainment complex near the Kurapaty memorial. One of the organizers, Paval Sevyarynets, sent a notice about holding a “public peaceful assembly”, but disregarded some legislative requirements on holding mass events. Protests near Kurapaty have reduced the mobilization potential of the Belarusian National Committee, which is committed to holding unauthorised rallies with a political agenda in the centre of Minsk.

Meanwhile, a conflict is building up between the protesters, independent media and restaurant visitors, which has already led to violent clashes. In addition, the trial of businessman Izrailevich against an independent newspaper Novy Chas about an article about the restaurant in Kurapaty has commenced. Hence, the confrontation near Kurapaty has encountered conflicting interests of private investors, differently motivated protesters and some restaurant visitors.

It is worth noting, that tension is building up between some civil society organisations, independent media and private businesses. For example, business regards environmental NGOs as a serious obstacle to business and industry development. Environmental initiatives and bloggers have an impact on public opinion and assist local communities in opposing investors’ plans for erecting hazardous industries. Environmentalists and local communities have established rather successful coalitions in some regions and organised successful protests against the battery plant construction in Brest, the Amkodor-Mash plant in Kolodishchy, and the bleached pulp production in Svetlogorsk.