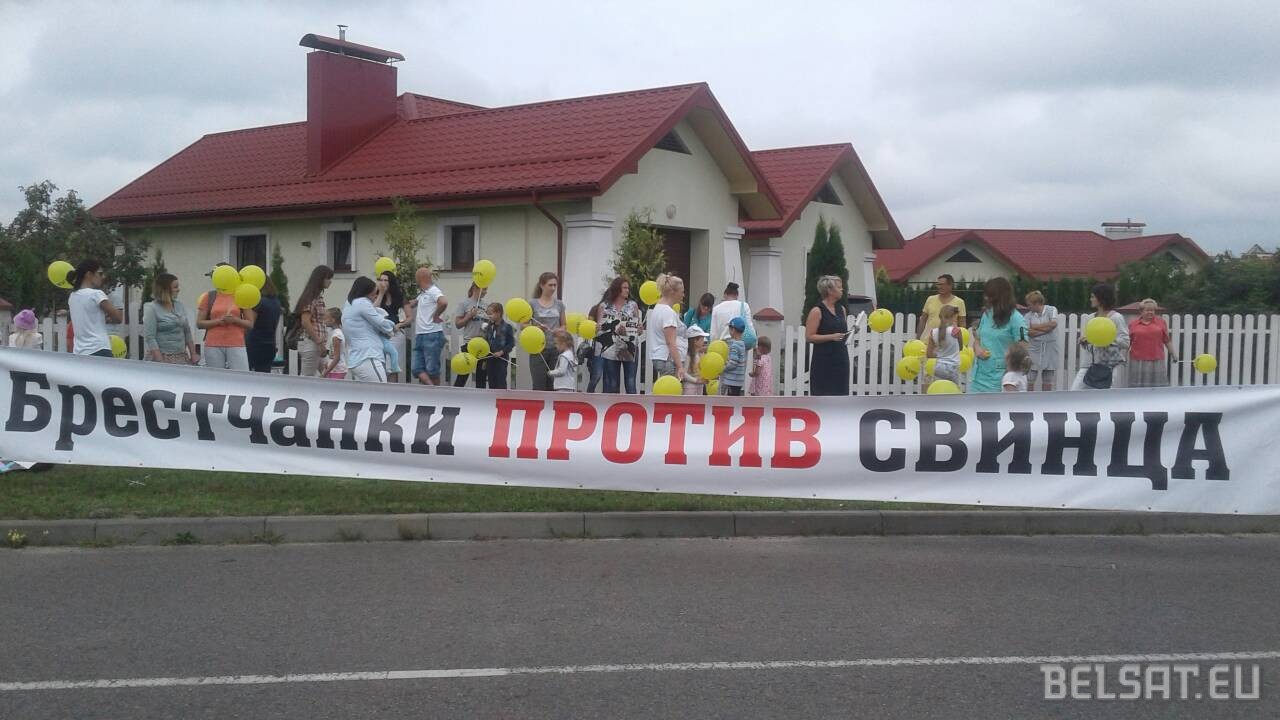 Political parties have increased voters’ interest in the elections, especially among social groups which express-open discontent with authorities’ unpopular decisions: environmental and urban development initiatives, “Mothers 328” and the youth movement against the law on deferrals. Centre-rightists and Social Democrats are attempting to consolidate the usual opposition electorate and begin preparations for Freedom Day 2020. Tell The Truth has focused on new protest groups, for example, parents of schoolchildren, and local issues.

Political organizations have effectively coordinated their activity with protest movements on environmental and urban development issues in large cities (Minsk, Brest, Mahileu, Svetlahorsk, Homiel), the “Mothers 328” movement and the youth initiative against the law on deferrals. Thanks to this, most sustainable public initiatives aim to nominate their candidates with the support of the center-rightists, Tell The Truth and Social Democrats. Authorities have been prompted to respond and engage in a dialogue with protest groups to divide them and reduce their influence.

A split has already occurred in the youth initiative against the law on deferrals, part of the movement has turned away from Tikhanenka, assistant to MP Kanapatskaya, the host of the ProtestBy chat, and created the new Pozva chat. In turn, ProtestBY activists have launched a call for the youth to leave the Belarusian Republican Youth Union (# FarewelltoBRYU), which they plan to use at election pickets of the first secretary of the Belarusian Republican Youth Union Committee S. Klishevich.

The centre-rightists and social democrats from the BSDP Hramada have created an organizing committee to celebrate Freedom Day in 2020, which has strengthened their position among usual supporters of national democrats. However, this initiative may cause tension and lead to accusations by other parties and initiatives relying on the support of the nationalistic part of the population for being excluded from the organizing committee.

When the new school year started on September 1st, Tell The Truth launched a campaign to protect the interests of schoolchildren parents frequently subjected to levies by schools. In seven days only parents reported about more than 2500 cases of levies totalling more than BYN 95,000 (over EUR 46,000). Tell The Truth also further pursued its Robim Razam campaign addressing environmental and local issues in Vitsebsk, Mahileu, Aktyabrsk, prompting authorities’ responses.

Political organizations are likely to further expand their audiences through engaging with protest groups and carrying out advocacy campaigns, which also allows to recruit new activists and strengthens their positions.