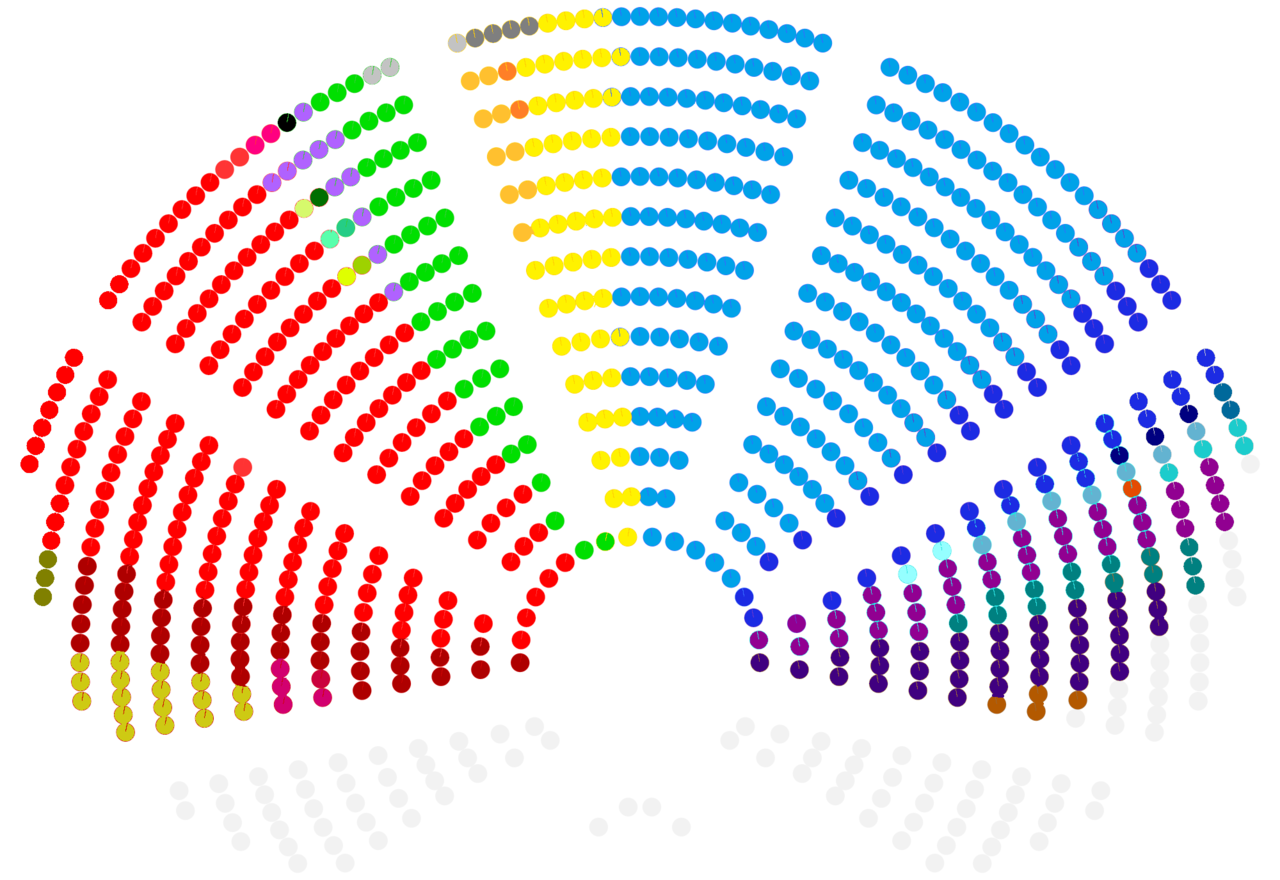 Political exiles and the diaspora are creating a sustainable crowdfunding infrastructure abroad to support Civil Society and victims of the regime. Viktar Babaryka’s “Vmeste” [“Together”] party attracts a record 6,000 in three weeks.

The authorities are trying to bar the public and independent media from court hearings to reduce negative publicity, but the trial of Viktar Babaryka (the most highly rated politician in the Chatham House poll) attracts public and media attention.

The headquarters of the “Vmeste” party, founded by Viktar Babaryka, is transitioning to online communication with its supporters to circumvent the actions taken by the security forces to intimidate and disrupt fieldwork.

The “Skhod” [“Gathering”] online convention of people’s representatives is attempting to consolidate the various grassroots social initiatives and activist groups in Belarus.

Strike committee activists from Belarusian state-owned companies are uniting under the banner of the “Rabocy Ruch” initiative. Individual workers from various enterprises continue to join the national strike, though this is not yet widespread.

Tsikhanouskaya, Kalesnikava and Tsepkala were awarded the 2021 Lev Kopelev Award for Peace and Human Rights to recognise their work alongside other political exiles drawing the international community’s attention to events in Belarus.

Despite the criminal prosecution of the organisers, the BySOL and BY_HELP crowdfunding initiatives, together with the diaspora, continue to raise funds and support local actions, the labour movement and regime victims.

Targeted fundraising by BySOL aims to support individual victims, their families, local initiatives, strike committees, the labour movement, independent journalists, athletes, and so forth. Between August and December 2020, BySOL raised more than EUR 3.5 million, while the BY_HELP initiative has paid more than BYN 10M (EUR 3.2M) to victims of repression.

Despite widespread repression being maintained by the security forces and the departure of many activists abroad, the decentralised protest movement with street rallies continues.

Belarusian society continues to demand change and shows a willingness to take part in the activities of political organisations.