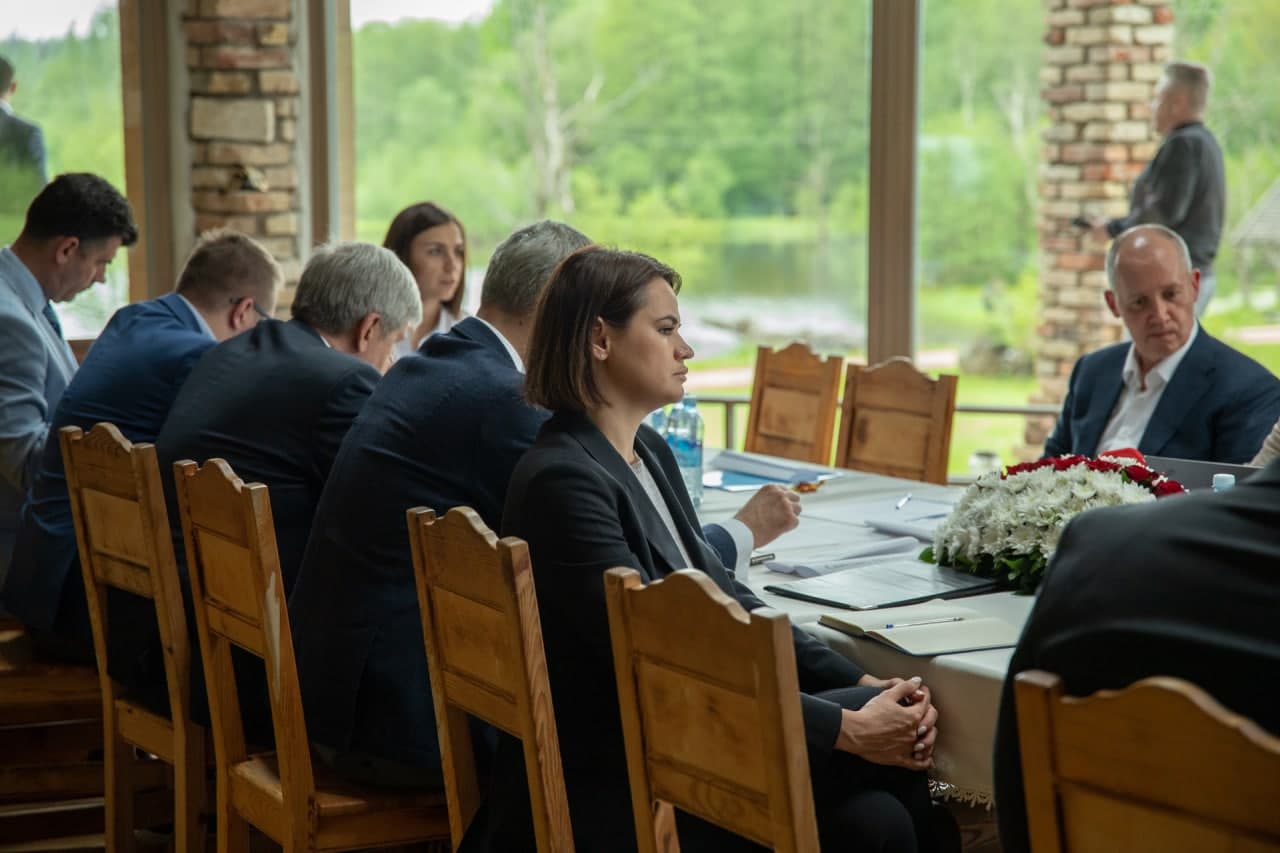 Political exiles are increasing international pressure on the regime, mobilising the strike movement, and attempting to drive a wedge into the state apparatus, particularly the security forces. Sviatlana Tsikhanouskaya announces a plan to support the workers affected by repression, and Valery Tsepkala raises money for Lukashenka’s arrest.

However, there are disagreements regarding the restrictive retaliatory measures taken by Western capitals concerning flights to and from Belarus.

Sviatlana Tsikhanouska’s headquarters has proposed a coherent series of measures for the EU to take against the Belarusian leadership to kickstart the democratisation process in Belarus and announced an international conference on new elections. Meanwhile, the EU has published an economic plan for a democratic Belarus, developed in conjunction with Tsikhanouskaya’s team.

Online media continue to shape the agenda in Belarus despite attempted purges by the authorities. In a single day, the exposé web movie “Bonanza 2: In the shadow of the dictator” was watched by a million people.

These measures all strengthen the coordination of civil and political organisations in response to repression by Belarusian security forces.