The opposition has failed in promoting the electoral agenda in the Belarusian-European dialogue, however succeeded in spotlighting economic reforms 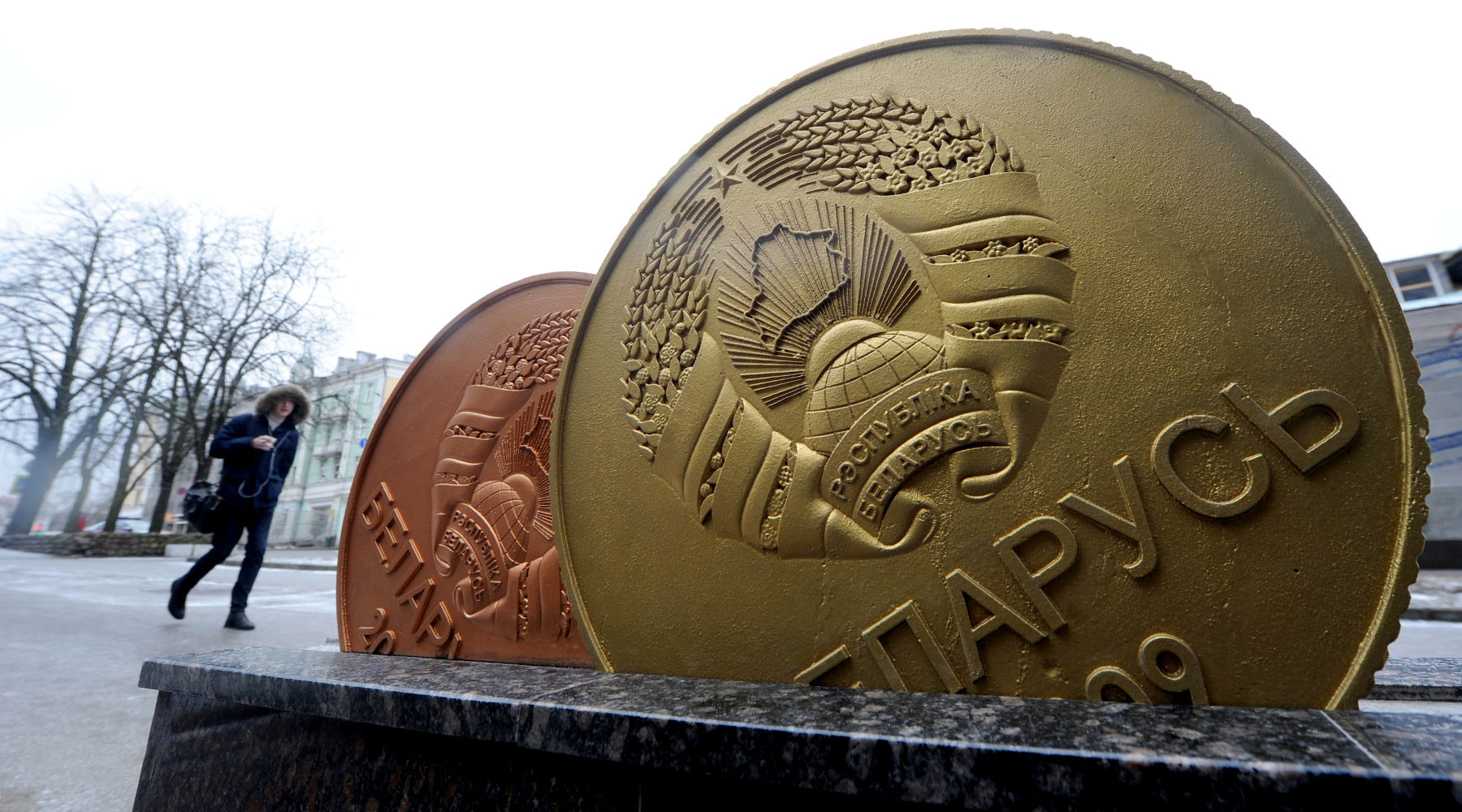 Following the announcement of the date of local elections, the opposition has boosted mobilisation efforts. Tell the Truth! leaders have announced their nomination as candidates for deputies to local councils. Other parties are likely to nominate new activists or middle and lower-level party members. Opposition parties are likely to nominate fewer candidates than in previous local elections due to the erosion of party resources. Alternative non-partisan candidates, who do not want to show their connection with the opposition, are likely to increase in number. The opposition anticipates that the trend, which emerged after the parliamentary elections would persist and they would win seats in the local councils. However, the fact, that such expectations have not been voiced by European politicians in the dialogue with the Belarusian authorities, significantly reduces the likelihood of concessions in this regard. Simultaneously, supporters of the boycott have so far refrained from public confrontation and accusations.

Civil society has focused on relations between Minsk and Western capitals and attempts to influence the Belarusian-European agenda before the Eastern Partnership Summit. So far, the dialogue between the authorities and civil society has been organised under pressure and with the participation of foreign partners. For instance, civil society, the opposition, Belarusian officials and foreign guests have had the opportunity to exchange views on economic reforms during the Minsk Forum. That said, there is no unity among civil society representatives about the dynamics of improvements in Belarusian-European relations. Analysts have welcomed the strengthening of the EU attention to Belarus and the increase in the number and level of contacts. However, some opposition representatives have showed disappointment with the softening of the EU position and requirements vis-à-vis Minsk in terms of human rights and democratisation.

Hence, civil society, the opposition and the international community do not have a common position regarding the local elections and do not put systemic pressure on the authorities to change the electoral practices. This, accordingly, lowers the authorities’ motivation to improve the campaigning environment and enhance opposition representation in the councils.