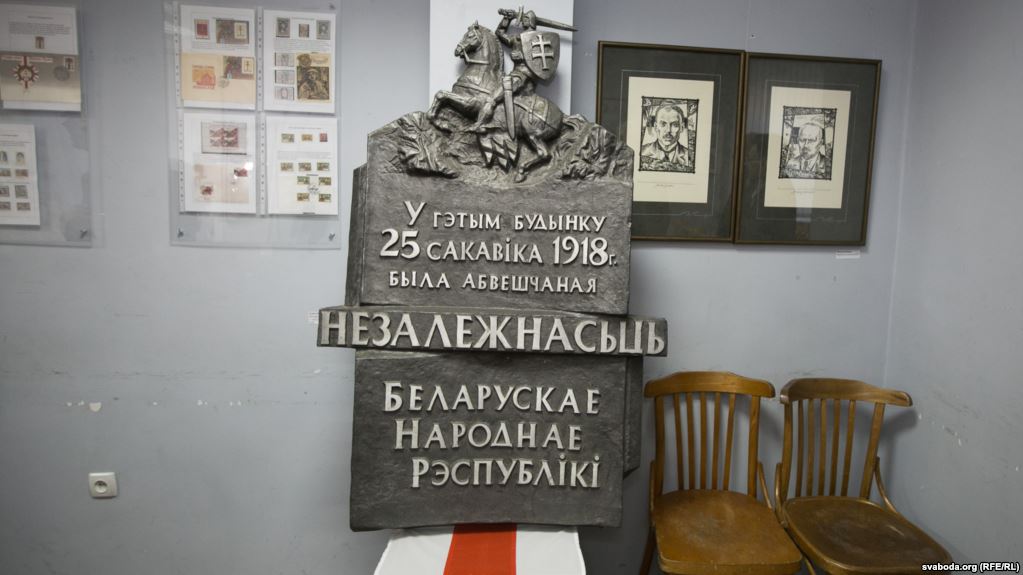 Online activists have strengthened their credibility among civil society and the national-democratic electorate, and the latter is willing to donate funds for the Belarusian People’s Republic’s Anniversary celebration through crowdfunding platforms. A broad opposition coalition has split over Freedom Day celebrations into supporters of a dialogue with the authorities and advocates of ultimatum solutions. Supporters of a compromise would agree to celebrate Freedom Day with a festive concert and a rally, and Statkevich-led Belarusian National Committee would only agree to a march through the centre of Minsk regardless of the authorisation.

Some social groups have demonstrated high mobilisation capacity as online activists raised funds for high profile social and cultural projects. For example, in just a few hours, a proposal to erect a bronze plaque dedicated to the 100th Anniversary of the BPR has raised sufficient funds through crowdfunding, and the fund-raising for the Freedom Day celebration in Minsk is still ongoing. Simultaneously, bloggers and online activists have strengthened their positions vis-à-vis party leaders and gained credibility among social groups ready to finance public and political activities.

Tension and differences between the supporters of compromise decisions and ultimatums have exacerbated in the opposition movement, which has caused a split in the organising committee for the PBR Anniversary celebrations. Registered opposition organisations and online opinion leaders are ready for a dialogue with the authorities to form a consensus in society on the nation-building efforts, sovereignty, and independence of Belarus. They have abandoned the confrontation with the authorities over Freedom Day and agreed with the proposal of the Minsk City Executive Committee to hold a concert and a rally without a march through the Minsk centre.

Meanwhile, the BNC led by Statkevich further confronts the Belarusian leadership, seeing it as a necessity for expanding political freedoms. The BNC plans to hold a march through the capital regardless of the authorisation. Such an ultimatum stance is not very popular among some supporters of street protests, however, quite popular with regional activists.

Thus, the BNC leadership is in the minority in the organizing committee for BPR Anniversary celebrations. In addition, supporters of the dialogue with the authorities appear to have a stronger foothold among the national democratic electorate. This, among other things, would imply that there would be times as many participants in a concert and a rally on March 25th, than participants in an unauthorised march held by the BNC, should both of them take place.