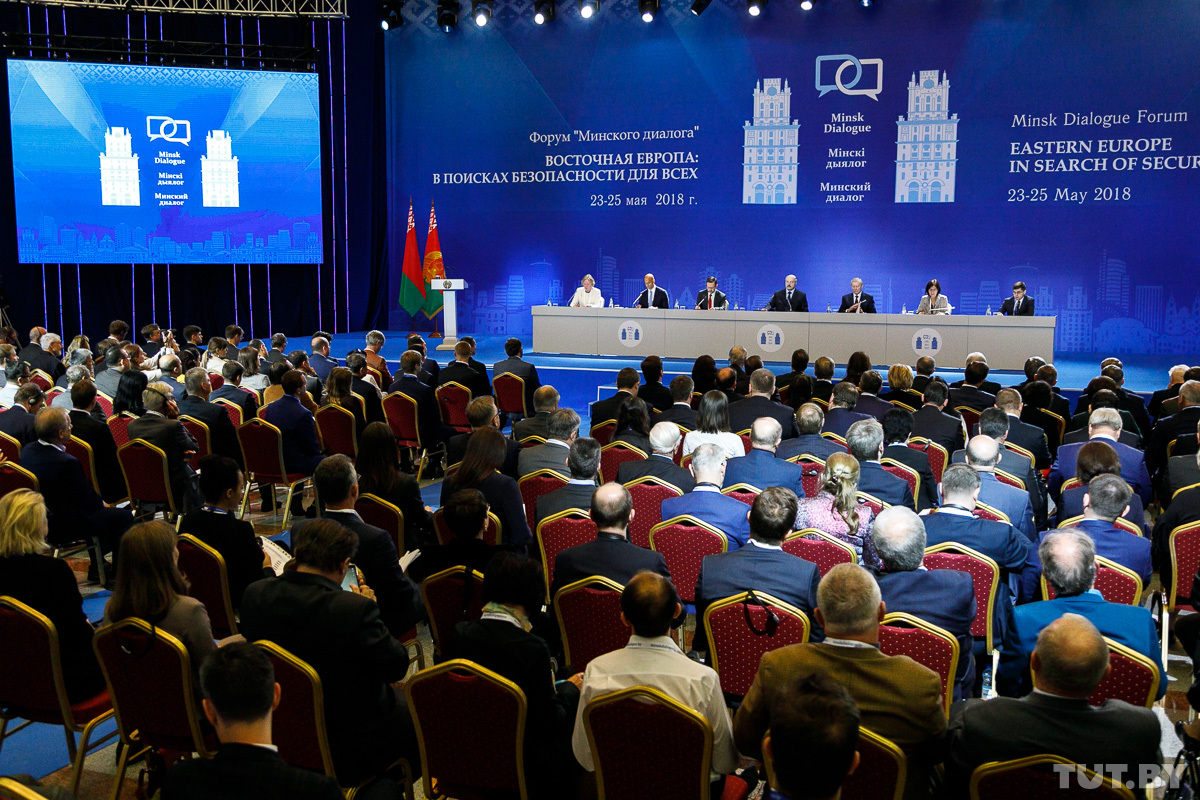 In the run-up to the parliamentary elections, democratic organisations continued their local activities aimed at improving the lives of local communities. Minsk Dialogue will hold a large-scale conference on regional security in the autumn.

The Minsk Dialogue Expert Initiative has announced the second Regional Security Forum in Minsk on October 7th– 8th entitled “European Security: Stepping Back From The Brink” and welcomed experts on regional matters, Belarusian public officials and foreign politicians to participate. The first Forum, entitled “Eastern Europe: In Search of Security for All”, was held on May 23rd – 25th, 2018, with the opening speech by the Belarusian President.

In addition, the annual October Economic Forum (KEF) in Minsk and the International Congress of Belarusian Researchers in Vilnius will be held this autumn, evidencing that the Belarusian expert community has retained the interest of foreign colleagues and officials, is ready to share ideas and solutions and strengthen and expand its influence on domestic and regional policies.

Political parties and democratic organisations, in addition to the start of the parliamentary campaign, continued to work on local issues to protect the interests of residents. For instance, the United Civic Party has collected and submitted to the local authorities more than 1000 signatures to ban the commissioning of the Omsk-Carbon plant in Mahileu. The Brest branch of the Belarusian Social Democratic Party and For Freedom movement continued to monitor the implementation of the decision to suspend the commissioning of the battery plant. Tell The Truth has disputed unfair fees imposed on locals in Staubtsy, collected signatures for developing and improving a park and repairing stairs in Minsk.