Media pressure on the authorities appears to be effective; activists with presidential ambitions change in number 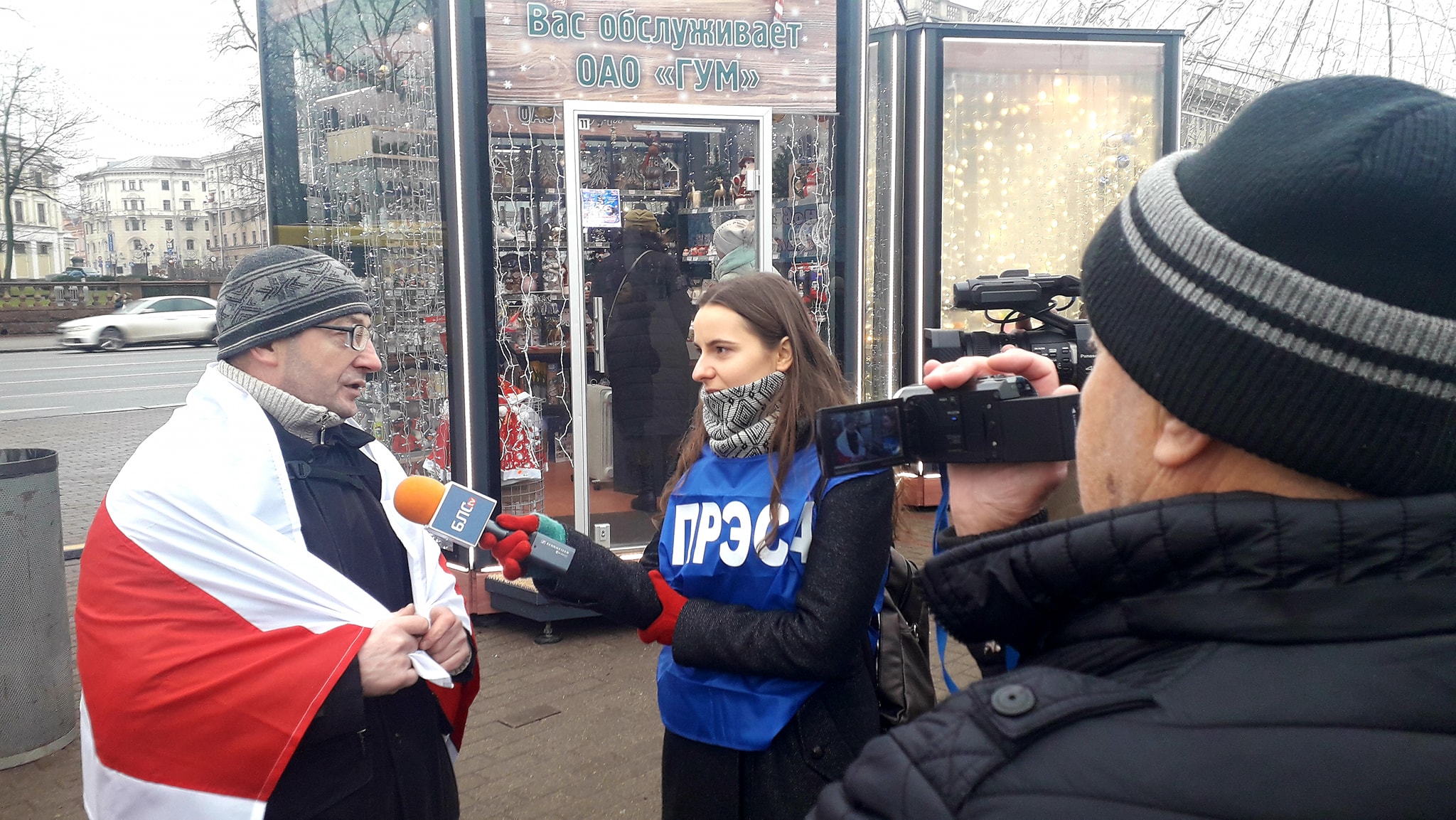 Relatives of those convicted for economic violations attempt to adopt the good practice established by the Mothers 328 movement and those protesting the battery plant construction near Brest. Along with the enhanced persecution for public protest activity by law enforcers, part of the Belarusian opposition has tightened rhetoric. The protest movement with the political agenda in support of Belarus’ independence has been weakened by heavy fines and arrests.

Former MP Anisim has abandoned her presidential ambition, while Siarhei Charechyn, the Belarusian Social Democratic Party Head, declared his. In addition, former MP Kanapatskaya has not ruled out her running for the presidency in 2020 and Tell The Truth and Centre-rightists are anticipated to nominate their candidates soon.

Politicians are extensively using online instruments to increase their influence on the public agenda. In particular, online broadcasts by BCD co-chairs Vitaly Rymasheusky and Olha Kavalkova, Tell The Truth leader Dzmitryeu, and former UCP head Lyabedzka are quite popular, reaching out to broad audiences.

The organizing committee of the Congress for the Independence has appealed to the EU requesting to introduce new sanctions against the Lukashenka’s regime. Meanwhile, the authorities have successfully used different measures to lower the profile of public protests. The Organizing Committee members aim to hold the Congress on March 15th, the anniversary of the 1994 Constitution, and anticipate broad participation from opposition parties and movements. In addition, Congress will have co-chairs as insurance in the case of persecution by the authorities.

Due to media pressure, the authorities were forced to resume the criminal investigation in the cases of disappearances of former CEC head Viktar Hanchar and businessman Anatoly Krasouski, who supported the opposition. In an interview with Echo Moskvy Chief Editor Venediktov, President Lukashenka was also forced to respond to allegations by saying that he ordered to look into the facts voiced in the documentary about the case of disappeared politicians.

Relatives of those convicted for economic crimes have united under the umbrella of a civic initiative entitled “A Just Sentence” to step up pressure on the authorities before the presidential elections. Apparently, they are counting on repeating the success stories of the “Mothers 328” movement and protesters against the battery factory in Brest, who, thanks to their activity and media coverage, won some concessions from the authorities.

Protest movement leaders with a political agenda are likely to abandon street protests further to harsh repressions by law enforcers.