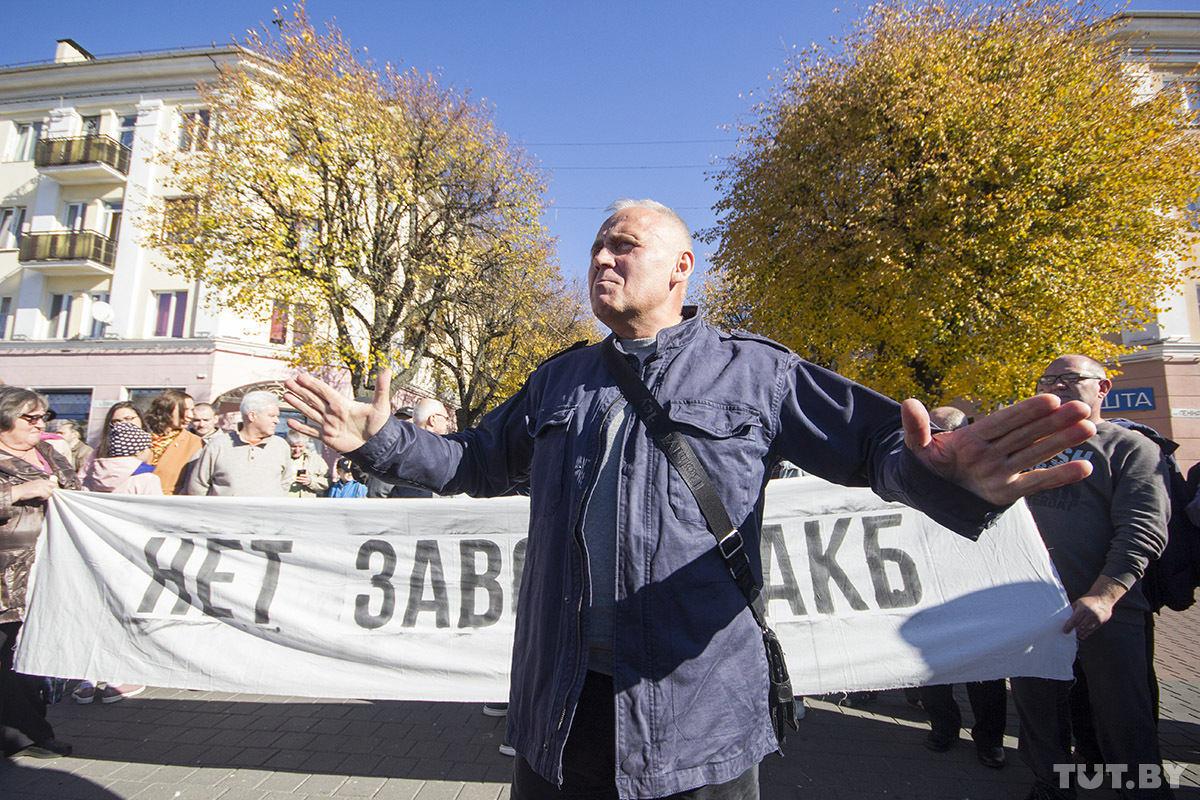 Street protests do not appeal to the population, except the ideological resistance in Kurapaty and environmental protests in Brest and Svetlogorsk. The population seems to be depoliticised between the elections and there is no demand for open protests in society, including due to the fact that the authorities managed to avoid significant mistakes when adopting unpopular measures. The Right-centrists in cooperation with oppositional MPs are attempting to promote reforms in education, judiciary and elections. Tell The Truth has focused on gaining experience in defending the interests of local communities in their standoff with officials and investors.

The Belarusian National Committee is revising its approaches. Until now, the BNC focused primarily on the capital city and made several unsuccessful attempts to organise street protests in Minsk. In addition, for many months BNC activists have been engaged in defending the memorial site in Kurapaty. Now, the BNC leaders are attempting to head the protests in the regions which have unresolved local issues. For instance, BNC leader Statkevich participated in the opposition action against the battery plant construction near Brest.

That said, environmental protests of Brest residents are consistent and have been ongoing for several months already regardless of the local authorities’ attempts to suppress them. Independent media, bloggers and human rights activists, despite repressions, have been providing significant support for the protesting residents.

Trade unions attempt to respond to the cuts in social protection for workers by initiating protest actions. However, they abstain from confronting the authorities and organising unauthorised protests. Yet trade union’s attempts so far have not revived the labour moment or led to manifestations of open discontent among the population, except some spontaneous social actions by local residents, which are likely to increase in number as state protection to local residents reduces.

Tell The Truth is attempting to act as a mediator between the local communities, the authorities and investors to relax social tension. Right-centrists, in collaboration with civil society organizations, and MPs Kanopatskaya and Anisim, continued to promote reforms in education, judiciary and elections.

Amid low political mobilisation of the population, civil society organisations and political parties are unlikely to start an open confrontation with the authorities. However, social protests in some regions against local issues (often environmental and related to city planning) and in Kurapaty, are likely to continue.