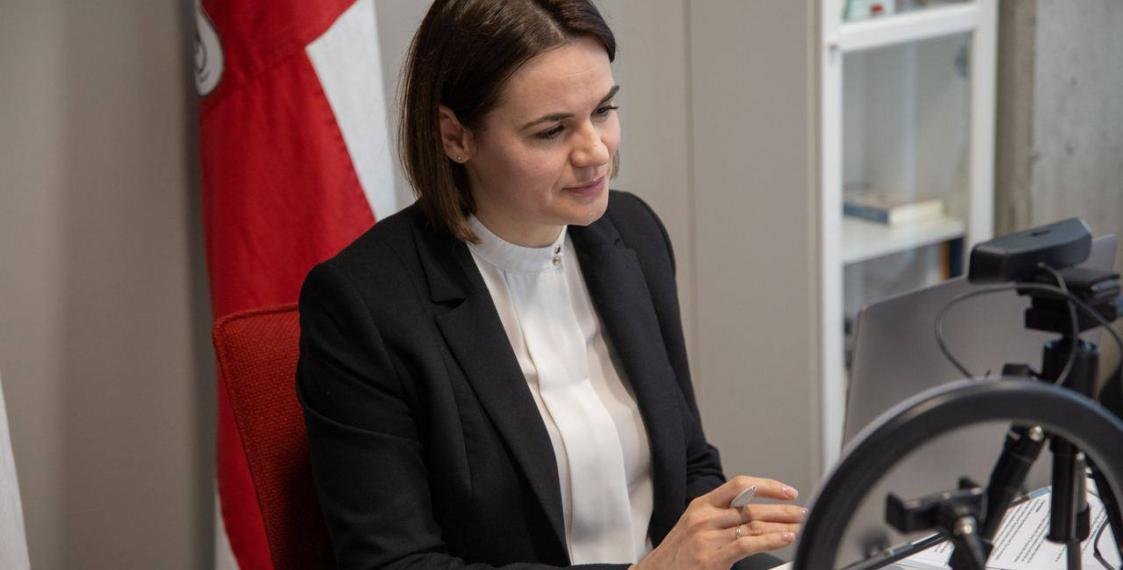 Democratic forces are trying to mitigate the deteriorating attitude towards Belarusians in Ukraine and European countries following the Lukashenka regime’s complicity in aggression against Ukraine. The National Anti-Crisis Management, led by Pavel Latushka, aims to unite committed opponents of the Lukashenka regime in a national liberation movement.

Democratic forces are trying to influence the opinion of Ukrainians regarding the role of Belarusians and the Lukashenka regime in the war in Ukraine. Large numbers of Belarusians in Ukraine are being denied extensions to residence permits. The Democratic Leader of Belarus, Sviatlana Tsikhanouskaya, appealed to President Zelensky and the Ukrainian government over the issue.

Meanwhile, diasporas in various cities continue with fundraising and conduct actions in support of Ukrainians. In Belarus itself, activists continue to be persecuted for offering any help to Ukrainians. A volunteer who helped organise a holiday for the children of Ukrainian refugees in Homiel was jailed for 7 days.

BYSOL and diasporas raise funds and supply Belarusian volunteers in Ukraine with uniforms and equipment.

The National Anti-Crisis Management, led by Pavel Latushka, is targeting committed supporters of change and trying to initiate a national liberation movement, the audience for which expanding as Belarusian society becomes more polarised. Such a movement is expected to include initiatives such as the Cyber Partisans, the Kalinoŭski regiment, BYPOL and the Pieramoha plan.

The emigration, protest leaders and demonstrators continues unabated, but the protest movement continues to carry out guerrilla acts of disobedience. Activists distribute samizdat and leaflets, though to little effect. According to sociologists, trust in state institutions is improving, possibly due to the apolitical audience.

Civil society and political organisations organise educational courses for activists in exile and within Belarus: on public policy, countering propaganda, the development of public initiatives, and public journalism.

In the absence of dialogue on the part of the authorities, the positions of supporters of decisive action are strengthened.