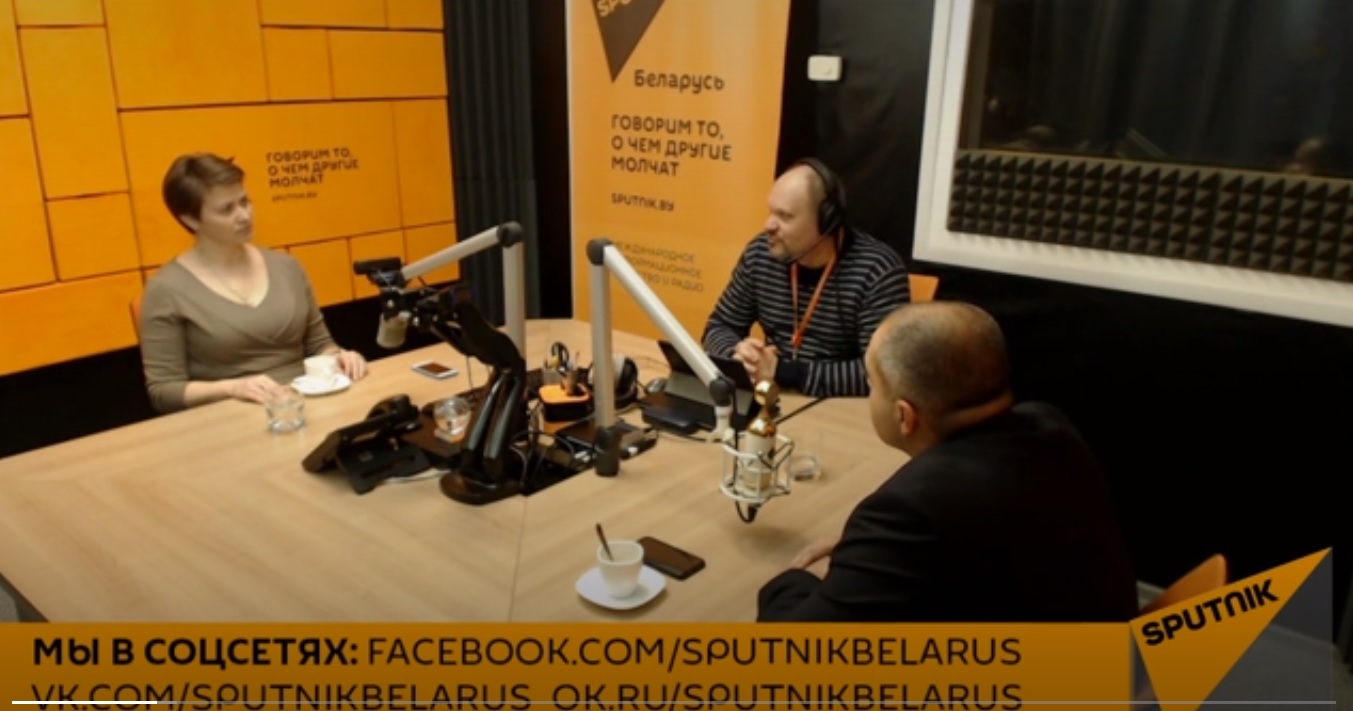 Independent trade unions leaders have reported an increased pressure by employers on their members, prompting a massive outflow of members from the independent trade union movement. The outrage by the democratic community with the authorities’ actions in Kurapaty was supported by the Catholic and the Orthodox church, and the authorities proposed a compromise. The Belarusian National Committee led by Statkevich continued to promote street protests, speak about its readiness to give guarantees to Lukashenka and altered its rhetoric against Russia.

Former presidential candidate in the 2010 elections and BNC leader Statkevich made a statement about safety guarantees for Lukashenka and his family in the case of holding fair elections and resigning from the presidency. In addition, he reiterated the idea of mass protests on election day in the October Square. Furthermore, he is attempting not to scare away the Kremlin with pro-European rhetoric, although in the mid-2000s he was among the founders of ‘Free Belarus’, a European coalition.

Tell The Truth continued attempts to prompt a public debate by issuing a statement against early voting. To this end, former presidential candidate in the 2015 elections Karatkevich held a debate with deputy chairman of the Liberal Democratic Party Gaidukevich on radio Sputnik Belarus. Tell The Truth further prepared for the elections (the School of Deputies) and local campaigns within the framework of “Robim razam” [Doing Together] campaign.

MP Kanopatskaya continued to criticize other MPs for the lack of initiative and for abandoning draft amendments to investment and privatization laws after the president returned them with his objections.

For Freedom movement has been representing the interests of the Pervomaysky District of Minsk residents in a dispute with the city authorities over the consolidation of the district.

The trade union movement has somewhat lost its appeal to workers due to pressure by employers. According to the statement of the chairman of the Belarusian Congress of Independent Trade Unions, Yaroshuk, one thousand people had left the independent trade union of miners. Authorities seem to be concerned about the capacities of independent trade unions, especially after their participation and assistance in organizing protests against the decree on social dependents.

The Catholic and the Orthodox churches supported those protesting against the authorities’ actions in Kurapaty. The head of the Catholic Church, Metropolitan of Minsk-Mogilev, Archbishop Kondrusiewicz made a critical appeal because of the new demolition of crosses in Kurapaty. A spokesman for the Orthodox Church, Lepin, wrote an emotional message on his personal blog against the actions of the authorities in Kurapaty and in support for the opposition. The Belarusian Orthodox Church issued an official statement urging for a peaceful resolution of the situation. In response to public pressure, the Forestry Ministry said it was ready to return the crosses if activists provided relevant supporting documents. It appears that public pressure has led to criticism within the government and attempts to shift the responsibility for the execution of Lukashenka’s order. However, such internal criticism has led to yet another demolition of crosses by pro-governmental organizations including the Belarusian Republican Youth Union, Belaya Rus and the Federation of Trade Unions.