Further changes in the leadership of political parties; civil society seeks to advance its agenda at the state level 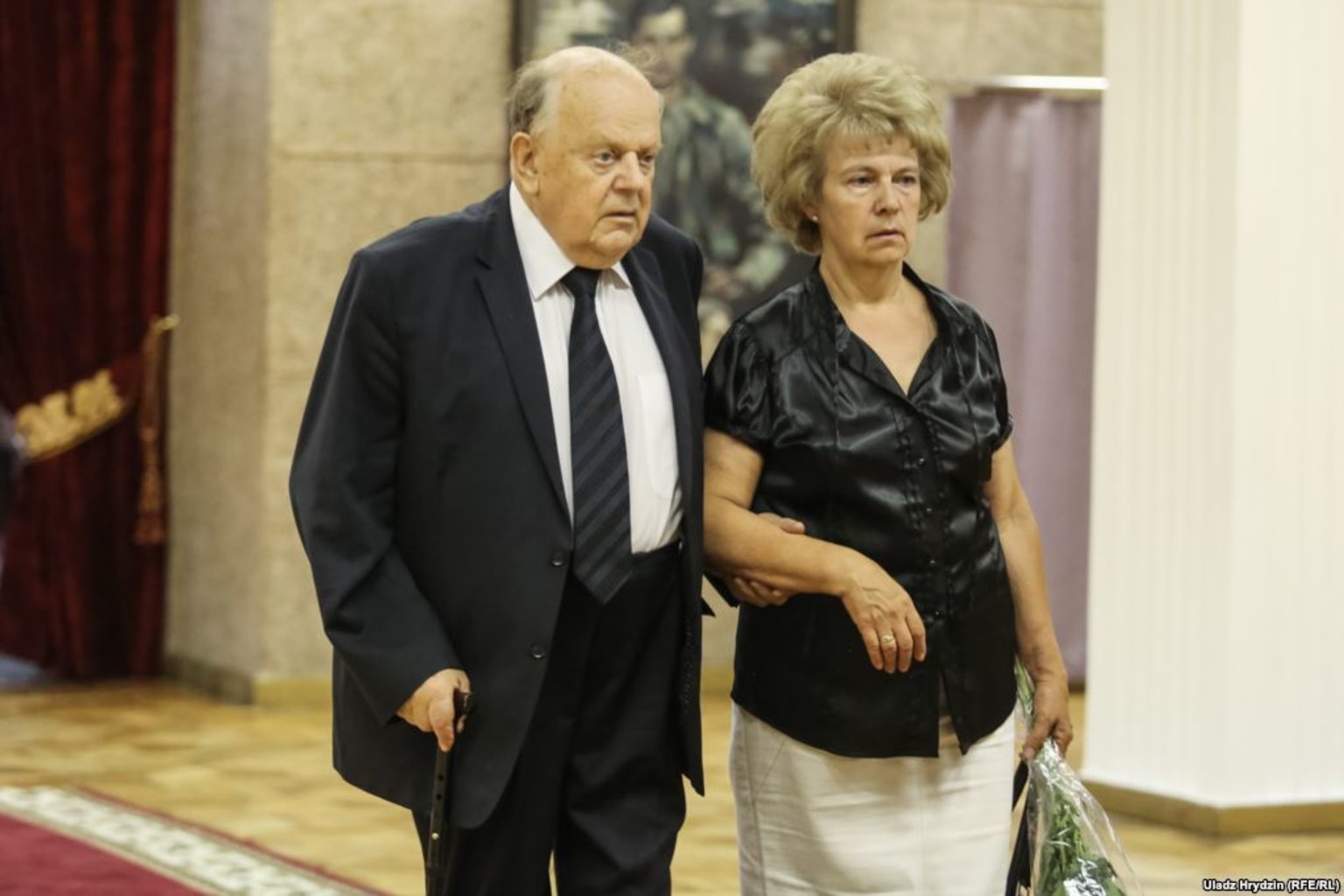 The Belarusian Social Democratic Hramada party is preparing for a leadership change. Kurapaty defenders will continue the picketing. Tell The Truth further focused on capacity building and attempts to influence the state policy. Media and civil society have prompted the issue of child vaccines to the state level.

The Belarusian Social Democratic Hramada Party is preparing to replace its chairman, the most likely successor to the former chairman of the Supreme Council of the Republic of Belarus, Shushkevich, is Sergei Cherechen. The co-chairman of the Belarusian Christian Democracy, Rymashevsky, already expressed a fear that the new leadership could change the party’s political orientation towards the support for the government (similar to the Communist Party of Belarus). However, this risk seems to be a lesser one than the reorientation of the party towards closer integration with Russia: Cherechen leads the “Diplomacy” NGO, renamed from the NGO “People’s Diplomacy” after the arrest of Regnum journalists, two of whom were affiliated with the “People’s Diplomacy” (the network of these NGOs in the CIS is funded by the Rossotrudnichestvo Foundation). On September 9th, the BSDH Congress was held, but the election of the chairman was postponed.

On September 9th, a peaceful rally was held in Kurapaty, which was supposed to determine the further fate of protests near Kurapaty. Before his arrest, the co-chairman of the BCD, Paval Sevyarynets, stated that, depending on the participation in the rally, a decision would be made to either to stop the protests, or to step up the pressure. More than 80 people participated in the rally, while Sevyarynets counted on 150-300. Nevertheless, the protests will continue. The BCD managed to prompt the European People’s Party’s leadership to show solidarity with the persecuted co-chairman of the BCD, Paval Sevyarynets, as well as journalists of independent media and leaders of independent trade unions.

The authorities banned the rally in support for independent journalists who are being prosecuted in the BelTA case and the leaders of trade unions who were subjected to repression. However, MP Anna Kanopatskaya sent a request to the Anti-Monopoly Agency demanding to assess activities of the state media against violations of the antimonopoly legislation.

Tell The Truth continued to protect the interests of local communities and advanced its agenda to the state level: it held a meeting with Minsk residents last week and submitted a batch of proposals to the new Economy Minister.