Before the elections, tension among the opposition has grown; crowdfunding for political needs is yet unpopular among Belarusians 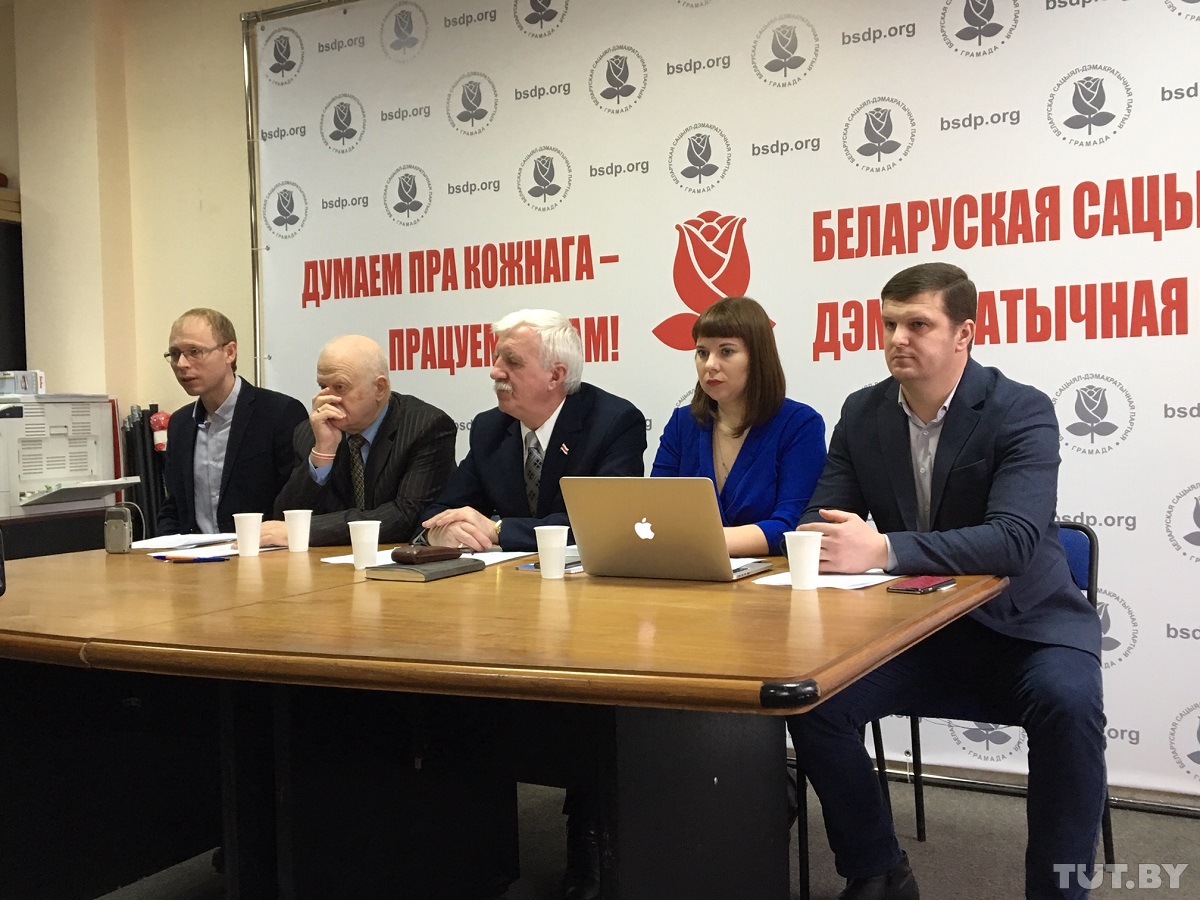 Political parties, movements and trade unions have announced “The Right To Choose”, a broad coalition to observe the parliamentary elections of 2019/202. Tell The Truth and the Belarusian National Committee remained outside broad coalitions. As elections draw closer, tension within the opposition is likely to grow further. Political parties launched crowdfunding campaigns to collect funds for their activities, yet so far, had little success.

The Right To Choose, an oppositional coalition, includes right-centrists, the Belarusian Popular Front, the BSDP Hramada, the Green Party, the non-registered Freedom and Progress Party and the REP Trade Union. All these organizations have many years of experience in cooperation on domestic election observation. Cooperation within the coalition enables its participants to strengthen mutual trust and resolve conflict issues related to the distribution of parliamentary districts. However, tension is growing among the coalition members and other initiatives, since many believe that by weakening their rivals, they strengthen their organizations.

Tell The Truth further abstained from coalition-based intraparty observation and cooperation with other political organizations. They focused on establishing trusting relationships with local communities, encouraging grassroots activity and working with the authorities on the local agenda. Tell The Truth launched a nationwide campaign to collect signatures in support for stronger local governments.

Meanwhile, the BNC and other opposition organizations, including coalitions, are likely to enhance the fight for local activists. The Congress is trying to picture itself as a broad coalition well represented in the regions, which includes 14 regional coalitions representing most political parties and movements.

So far, political parties have been less successful in fundraising through crowdfunding, as compared with social, cultural and nationalistic initiatives. The Belarusian Popular Front only raised some BYN 23000 through a crowdfunding campaign to repay the outstanding debt for the premises rent. The court has ordered the BPF to leave half of the largest room in the BPF office on Chernyshevsky Street.