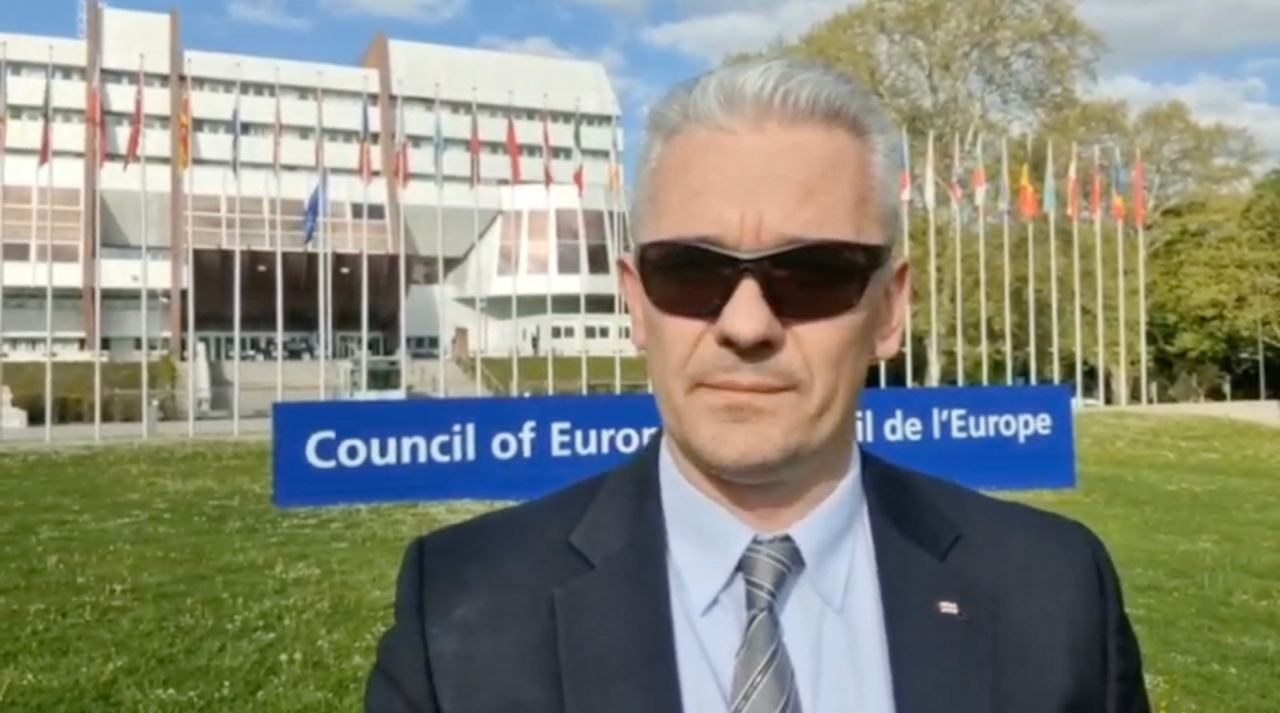 Democratic forces and diasporas continue to undermine the Lukashenka regime at international level while strengthening their own positions, particular in the Parliamentary Assembly of the Council of Europe (PACE). Civil society organisations attract significant funds to support the protest movement, victims of repression, exiles, and Ukraine.

Political organisations promote the idea of restoring Belarus to invited guest status at the Parliamentary Assembly of the Council of Europe, represented by democratic forces rather than the Minsk regime. After a visit by democrats to Strasbourg, PACE adopts a resolution terminating relations with the Lukashenka regime and the strengthening ties with the political opposition.

Sviatlana Tsikhanouskaya promotes the strengthening of sanctions and isolation of the Lukashenka regime during an official visit to the United States. The leader of democratic Belarus met with Secretary of State Anthony Blinken, as well as other influential politicians, and congressmen, including former President Bill Clinton and 67th Secretary of State Hillary Clinton.

Tsikhanouskaya’s office continues to try to align supporters of change with a single agenda. The head of the Tsikhanouskaya’s Office Valery Kovalevsky met in Kyiv with members of the Kalinovsky battalion.

Ex-presidential contender Valery Tsepkalo has collected EUR 500 000 as a reward for Lukashenka’s arrest. Political exiles led by Tsepkalo are attempting to wrest the agenda from the broad coalition (the office of Tsikhanouskaya, NAU, etc.) and announce a Forum of Democratic Forces to be held in May 2022.

Exiled activists and foundations, such as BySOL, continue to send humanitarian supplies and equipment to Ukraine.

Diasporas publicise the situation in Belarus and attempt to neutralize the negative effects of the Lukashenka regime’s support for the Kremlin’s invasion of Ukraine. Political exiles organise topical events in European cities: near the Belarusian Embassy in Warsaw, the anti-war “Chernobyl Path” in Vilnius, etc.

Pro-Russian activists are strengthening their positions and succeeding in exerting pressure on the Lukashenka regime amid harsh repression of national democrats, including signs of dissent and anti-war positions. The authorities allow the march of the “Immortal Regiment“ on May 9th.

Independent media direct the attention of the international community to the situation in Belarus. The Belarusian Association of Journalists became the laureate of the UNESCO World Prize.

Mutual recriminations and tension arise between various democratic organizations and initiatives as they attempt to seize the initiative.