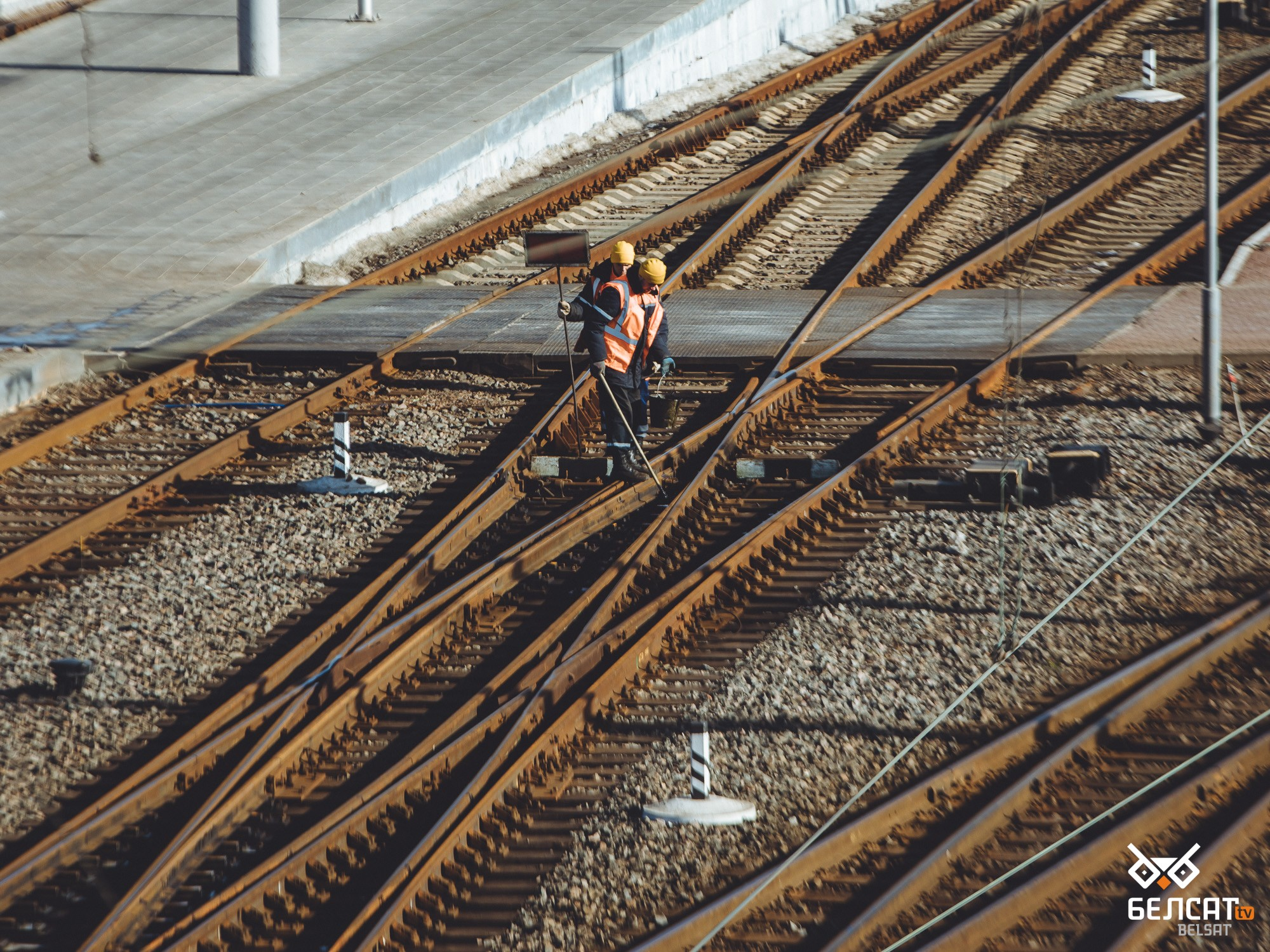 Democratic forces are advancing an agenda of international delegitimisation of the Lukashenka regime and recognition of the temporary occupation of Belarus. Support for Lukashenka’s harshest critics is growing.

Sviatlana Tsikhanouskaya met with the Minister of Foreign Affairs of Latvia, who confirmed that Latvia will continue to issue humanitarian visas and visas for family reunification to citizens of Belarus and also attended a conference held under the auspices of the UN Security Council promoting civil society agenda. Meanwhile, the influential magazine The Economist published an article by Tsikhanouskaya outlining the civil society demands of recognising the illegitimacy of Lukashenka, recalling ambassadors, and maintaining sanctions.

The National Anti-Crisis Management continues the campaign to isolate the Lukashenka regime and drain support. Seven international companies have officially confirmed the suspension of activities in Belarus.

Representatives of the democratic forces of Belarus spent five days in Ukraine as the diaspora and foundations continued to collect aid. The BySol Foundation sends a large humanitarian convoy.

Meanwhile, fundraising initiatives continue to support civil society in Belarus, relocating activists and victims of repression. More than 6000 euros were collected in five days to support the family of the arrested activist Z. Dashkevich.

All parties condemn Kremlin aggression in Ukraine, although their public activities are seriously limited due to the repression of the siloviki. Nevertheless, political organisations continue to actively communicate with their supporters online.