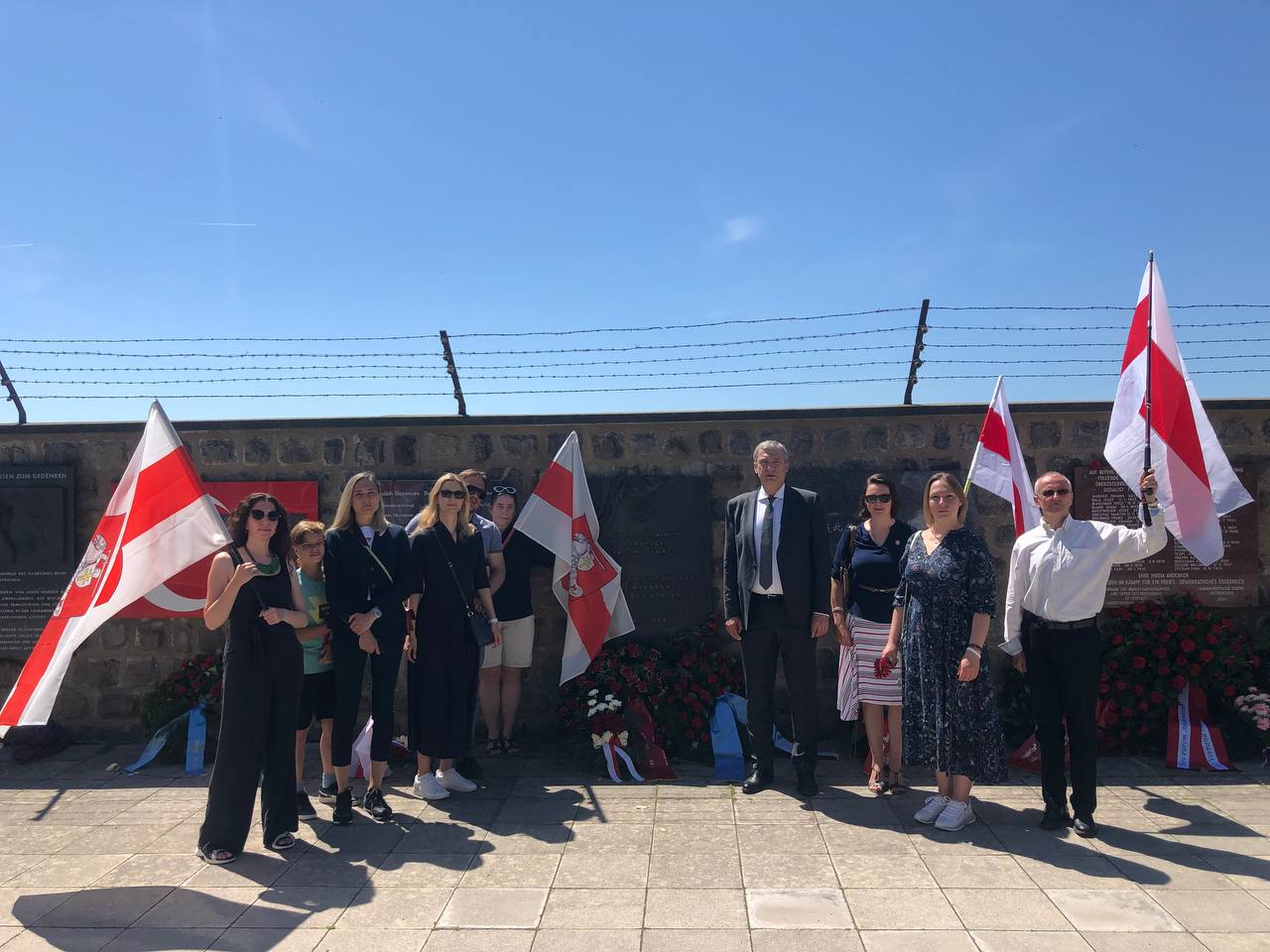 The office of Sviatlana Tsikhanouskaya, the National Anti-Crisis Management headed by Pavel Latushka, and the Coordination Council gained Western support for supporting civil society, isolating the Lukashenka regime, and bringing those responsible for participation to justice in the war in Ukraine and mass repressions in Belarus. Activists continue to track the movement of military equipment and organise partisan protests despite increasingly severe reprisals by the authorities.

Following extensive consultation between Belarusian democratic forces and representatives from the EU and the United States, the G7 issued an official statement declaring their intention to make every effort to bring Lukashenka to justice for aggression against Ukraine. US Deputy Assistant Secretary of State, Robin Dunigan, confirmed that Washington regards Lukashenka as a Kremlin accomplice.

Following a meeting in Prague with the Foreign Minister of the Czech Republic, the democratic leader of Belarus, Sviatlana Tsikhanouskaya, announced that visa services for Belarusians and student support would resume. Deputies of the Lithuanian Seimas are considering the possibility of a tribunal regarding kidnapped and murdered Lukashenka opponents and also announced the adoption of measures to combat discrimination against Belarusians in Lithuania.

The protest movement and resistance to the Lukashenka regime continue despite the constantly growing number of political prisoners (more than 1200 people), criminal cases, accusations of terrorism and extremism, detentions and arrests, searches, and tightening of repressive legislation.

The BSDP, the Green Party, and the organising committee of “Our Party” promote the anti-war agenda in online communication with their sympathisers.

Ultimatum positions prevail among supporters of democratic forces due to the absence of an environment conducive to dialogue and high levels of repression.