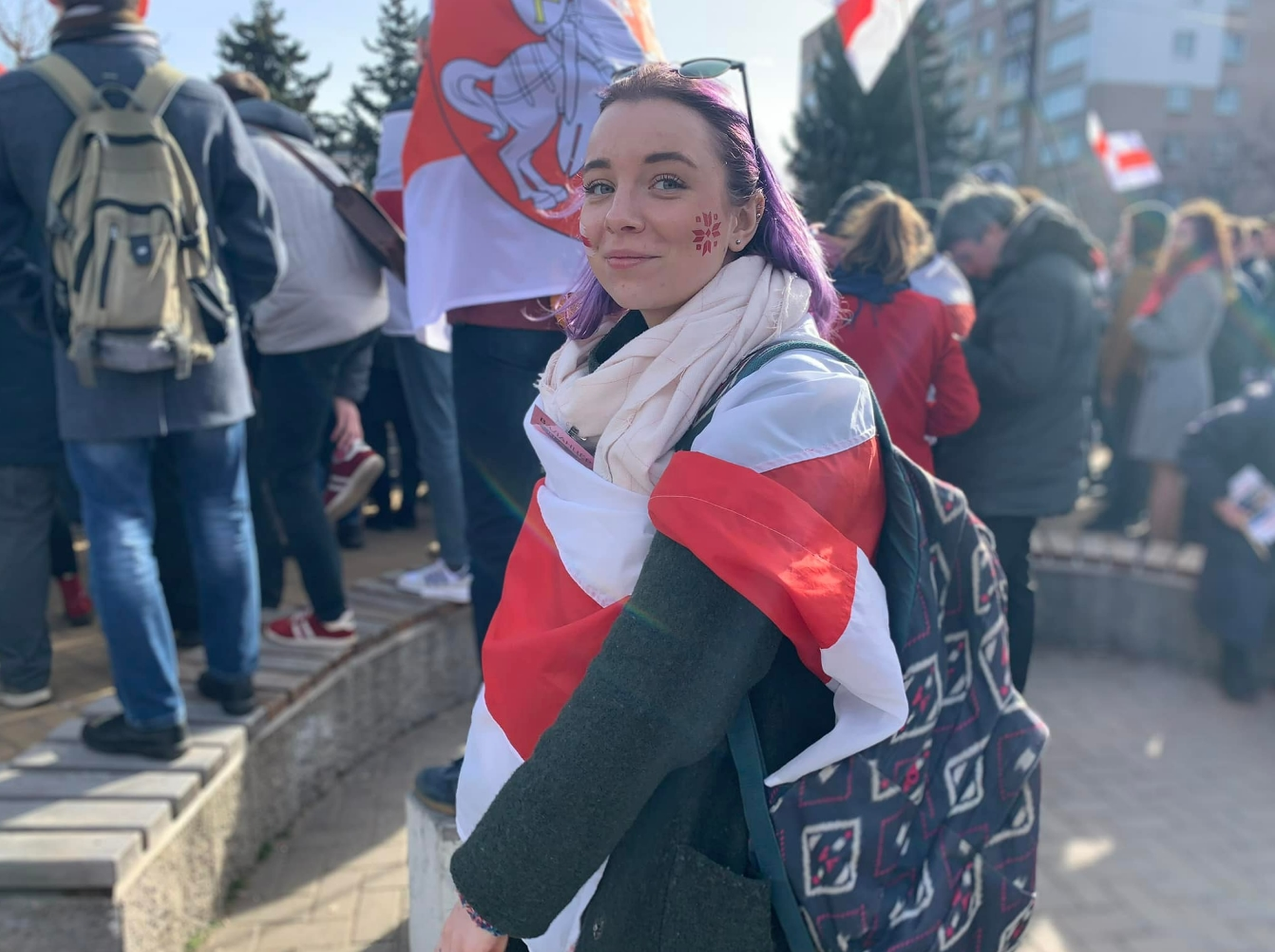 Official cooperation between democratic forces and the Council of Europe has begun within the framework of a contact group, enabling Sviatlana Tsikhanouskaya to promote her agenda of isolating and bringing the Lukashenka regime to justice.

Tsikhanouskaya’s cabinet supplied two modern drones to Konstanty Kalinoŭski’s regiment and is endeavouring to build trust and develop contacts with volunteers in Ukraine.

Independent media continues to focus on investigations surrounding the resignation of the former representative for finance and economics, Tatsiana Zaretskaya, from the United Transitional Cabinet. Meanwhile, the former administrator of the “Black Book of Belarus” publicly complained about Tsikhanouskaya’s senior adviser, Franak Viačorka, regarding the handling of a case of Belarusian security forces infiltration.

The human rights community focuses on repression in Belarus, tries to exert international pressure on the Lukashenka regime to release Nobel Peace Prize winner Ales Bialiatski, and appeals to the UN regarding Lukashenka’s decree No. 368 on surveillance of the Internet.

Meanwhile, activists of the Union of Poles in Belarus, Anżelika Boris and Andrzej Poczobut, received the Golden Owls of Polonia.

The International Labour Organization imposes sanctions against Lukashenka’s regime as the trade union movement exerts pressure on Minsk to mitigate the repression of independent trade unions.

Activists of the anti-war movement continue to monitor military activity in Belarus despite ongoing repression and persecution.

Registered political parties are engaged in organisational and educational activities for party members; however, the potential of political organisations is weakened due to the emigration of activists and repression of the leadership (UCP, BPF).

Trust in democratic forces appears to be declining as activists in civil society initiatives become embroiled in security threats and media scandals.