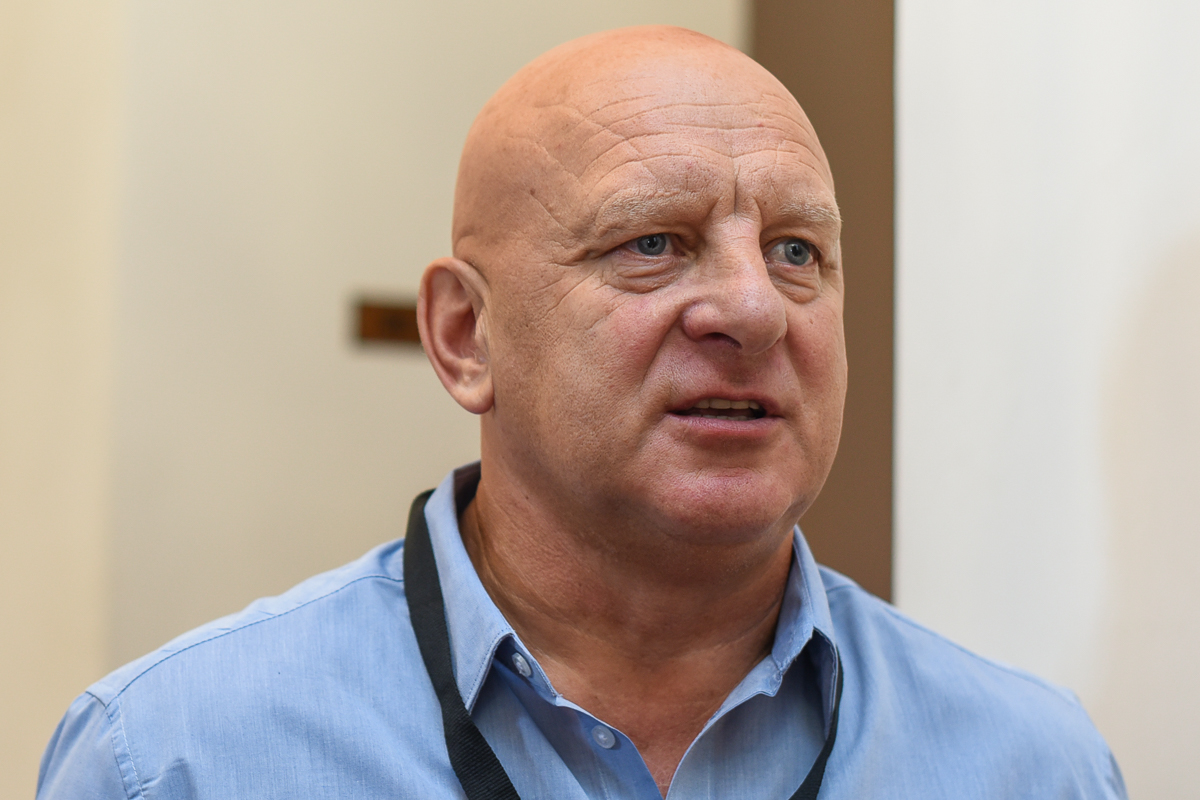 Democratic forces are focusing on the anti-war agenda following mobilization in the Russian Federation and growing disquiet in Belarusian society in this regard. Civil Society and human rights activists draw the attention of the international community to the situation in Belarus and promote a two-track approach featuring isolation of the Lukashenka regime and the development of contacts with Belarusian society, including the removal of barriers preventing Belarusians from departing to EU countries.

Sviatlana Tsikhanouskaya and Alexei Navalny are the leading nominees on the shortlist for the Nobel Peace Prize.

Sviatlana Alexievich calls on Lithuania and other EU countries in the region not to restrict the entry of Belarusians.

Democratic forces are increasing communication with the population with an anti-war plan in response to partial mobilization in Russia and the possible Belarusian participation in the conflict. Tsikhanouskaya’s cabinet is increasingly focused on the information campaign and exerting political pressure on the Lukashenka regime by advocating measures to sabotage possible mobilization in Belarus. Democratic leader of Belarus, Sviatlana Tsikhanouskaya, called on Belarusians not to heed mobilization summonses.

Advocates of compromise and negotiations with the Lukashenka regime are increasingly unpopular among supporters of change against the background of ongoing repression.