Democratic forces continue to isolate the regime, but criticism of Tsikhanouskaya’s Cabinet is intensifying 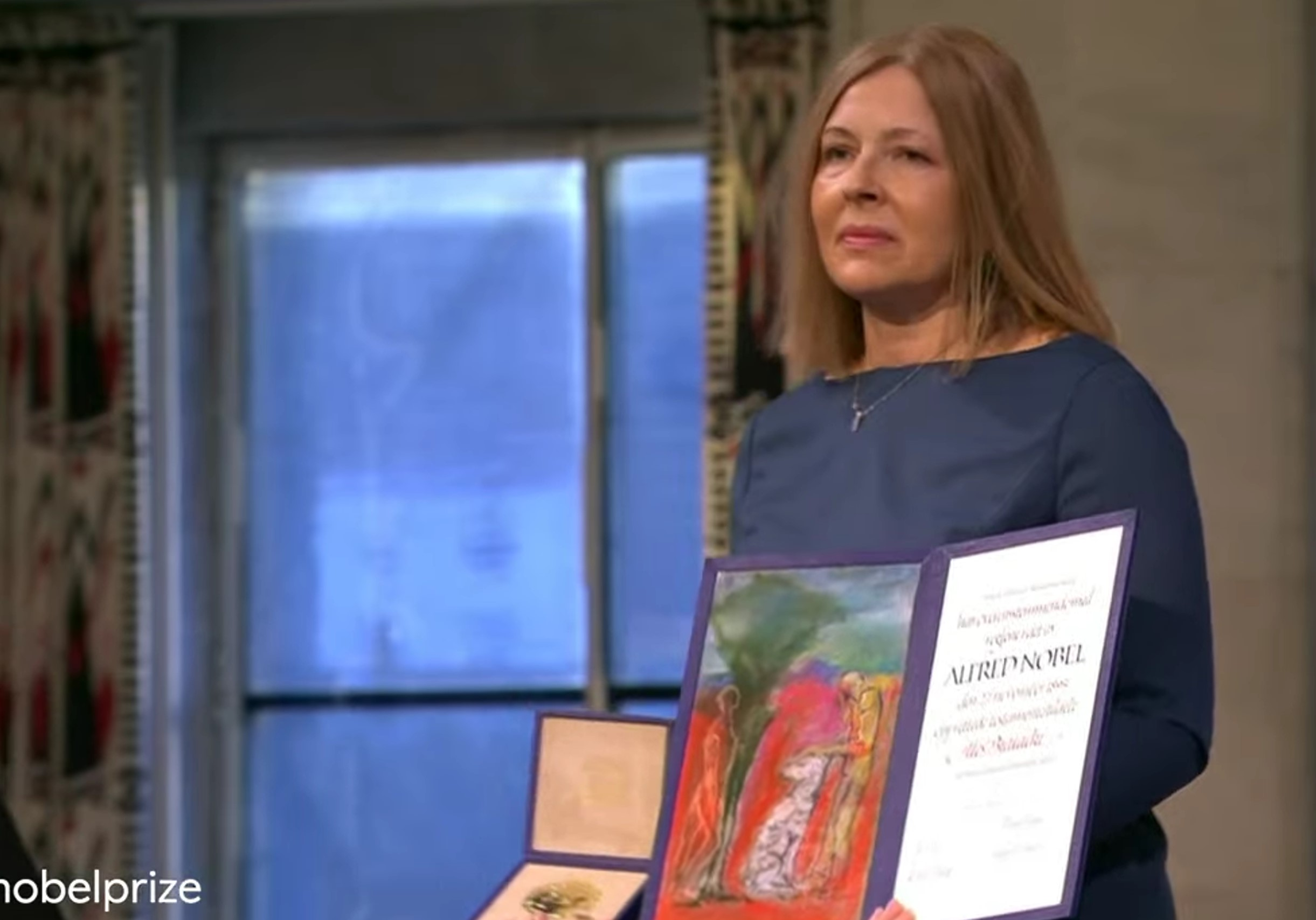 Human rights activists draw the international community’s attention to repression in Belarus as democrats campaign for international delegitimisation of the Lukashenka regime and its security forces. Volunteers in Ukraine and Cyber Partisans are attempting to form a new coalition amid increasing criticism of the bloc led by Sviatlana Tsikhanouskaya.

Sviatlana Tsikhanouskaya, the leader of democratic Belarus, was present in Oslo as the Nobel Peace Prize was awarded to Aleś Bialacki, founder of the “Viasna” human rights centre. The official ambassador of the Lukashenka regime was not invited.

Subsequently, in Stockholm, she met with the heads of diplomatic missions of Western countries and Swedish government representatives, advocating further delegitimisation of the Lukashenka regime and increased support for civil society.

Efforts to prosecute regime security forces guards internationally for crimes against opponents are bearing fruit. The Lithuanian Seimas called for the designation of the Belarusian KGB and GUBAZIK as terrorist organisations and Belarus’ suspension from international organisations, such as UNESCO. Meanwhile, the Czech Republic will consider applying universal jurisdiction in criminal cases against members of the Belarusian security forces.

Sviatlana Tsikhanouskaya’s coalition is attempting to address with Polish authorities the negative perception of Belarusian emigrants resulting from the Lukashenka regime’s support for Kremlin aggression in Ukraine. The President of Poland met with Belarusians in Warsaw.

Criticism of Tsikhanouskaya’s Cabinet is increasing due to fatigue from the protracted confrontation with the Lukashenka regime as repression, Sovietization, and russification proceed unabated.

Volunteers in Ukraine continue to try to strengthen their position within the democratic movement as the “Kalinoŭski Regiment” and “Cyber Partisans” announce a merger.

The architects of the “New Belarus” project continue to build online civil society infrastructure to provide repressed Belarusians with the functions and services denied by the Lukashenka regime. Given current circumstances, the popularity of the project is likely to continue to increase.

Mutual recrimination within the democratic movement is expected to intensify in the immediate future.