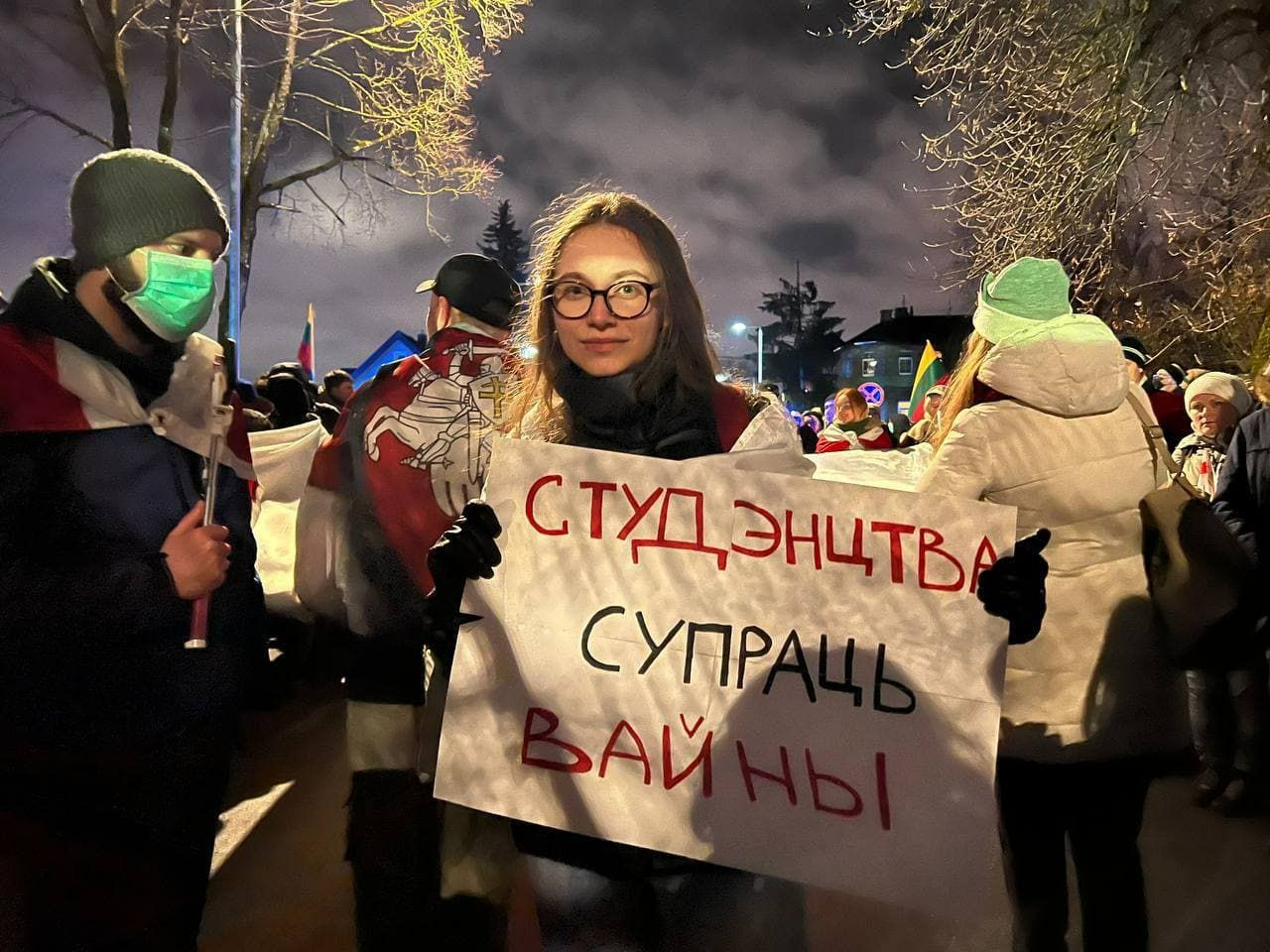 Sviatlana Tsikhanouskaya promotes the interests of Belarusian emigrants during contacts with official representatives of Latvia, Estonia, and Canada as her office expands support for activists and announces the launch of the Hub Residence program in Vilnius.

At a meeting with the EU Permanent Representative to Belarus, Dirk Schuebel, NAU head Pavel Latushka advocates criminal prosecution of Lukashenka, recognition of Belarus as a temporarily occupied territory, and more sanctions.

Political exiles are trying to prevent Minsk from returning to bargaining with Western capitals regarding anti-war issues and legitimising the Lukashenka regime. Sviatlana Tsikhanouskaya calls on the international community to demand the withdrawal of Russian troops from Belarus and publicly appeals to President Zelensky.

The diaspora continues to collect and deliver humanitarian aid for hospitals and volunteer battalions in Ukraine. The BYSOL solidarity fund has sent 11 cars to Ukraine in addition to supplies and equipment while continuing to raise funds and support the anti-war movement and courtyard initiatives in Belarus.

The Honest People Initiative offers a weekly digest for printing and distribution in Belarus.

The Green Party is exploring the possibility of legal activity, submitting an application to the Minsk City Executive Committee to hold the traditional “Chernobyl Path” march with an anti-war slogan.

The democratic movement forms its own strategy in alignment with domestic anti-war sentiments.