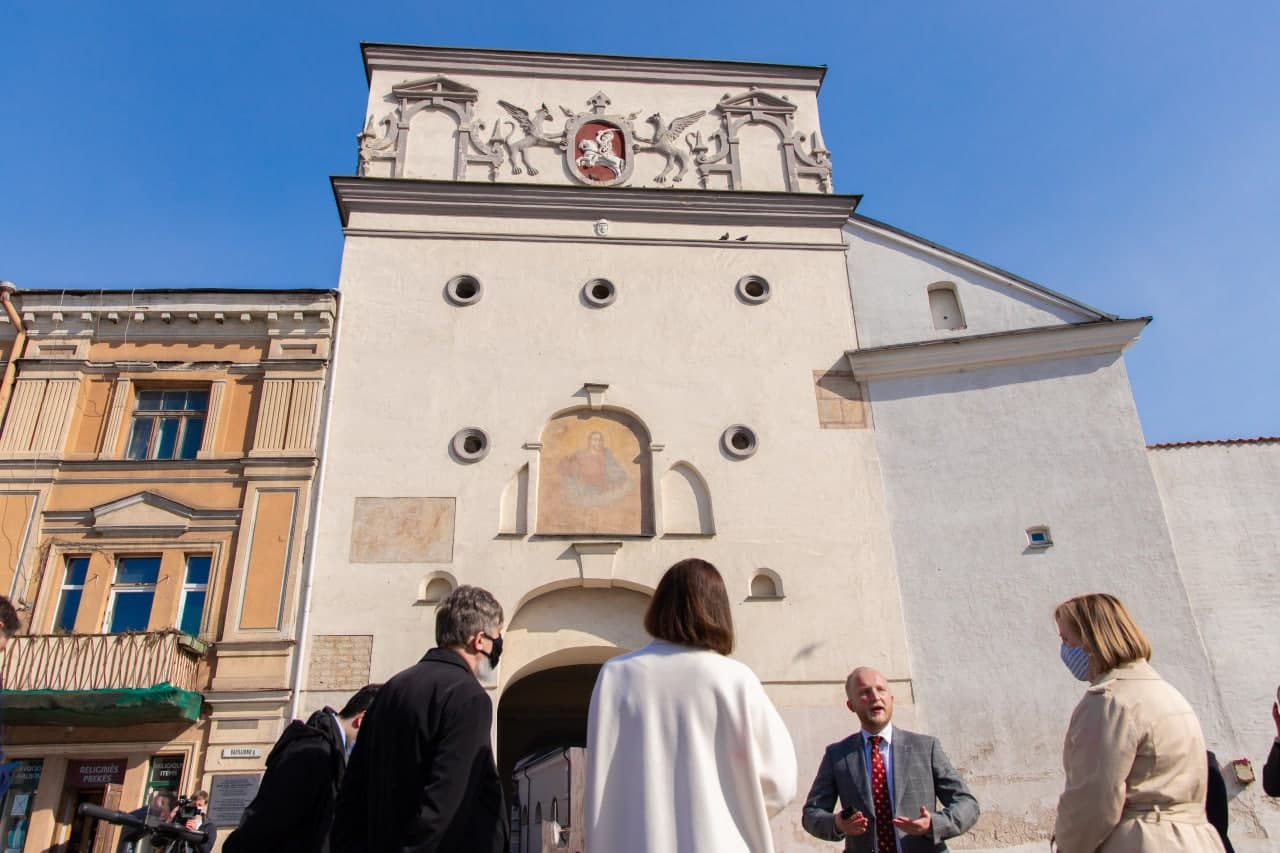 Civil Society and political organisations are compelled to respond to the authorities news agenda concerning the “coup case” and the threat to independence posed by the next meeting between Lukashenka and Putin. The leader of democratic Belarus compensates for the Western isolation of Minsk and promotes the civil Society agenda in Western capitals. The “Tell the Truth” party begins preparations for local council elections.

The authorities are trying to deflect the Headquarters of Tsikhanouskaya, the Coordination Council and the NAU from focussing on threats to Belarusian independence and initiating a campaign in support of Belarusian sovereignty. Representatives of various political organisations, emigrant groups and individual citizens affirmed the Memorandum of the Coordination Council in defence of the sovereignty and independence of the Republic of Belarus.

Sviatlana Tsikhanouskaya continues to promote the democratic agenda in Western capitals. The leader of democratic Belarus, along with diplomats from the United States, Lithuania, Poland and Ukraine, paid tribute to the victims of Chernobyl. Tsikhanouskaya phoned the Minister of Foreign Affairs of Greece and is also planning an official visit to Austria.

The head of the NAU Latushka calls on the leader of democratic Belarus, Sviatlana Tsikhanouskaya to takes up the post of President of the Republic of Belarus.

In the meantime, the attention of the Civil Society, independent media and the expert community have shifted to the“coup case”.

The materials published by the state media about the disclosure of the planned putsch have caused tension among the emigrant centres involved in the scandal, significantly damaging the credibility of ex-security forces officer Igor Makar and the leader of “Our Home”, Olga Karach, who have been increasing in popularity recently.

Activists organise decentralised courtyard marches in the capital on different days of the week, enhancing security considerations, but the security forces still manage to detain some protesters in some cases.

The organising committee of the “Vmeste” [“Together”] party organises online meetings with potential supporters, which allows them to avoid the security forces intervention and disruption which inevitably follows events on the ground.

“Tell the Truth” and the organising committee “Our Party” held a  conference in Minsk to prepare for local elections and announced the creation of a public campaign headquarters. “Our Party” has also opened preliminary online registration for participants of the founding party congress.

As local elections near, tensions between a part of the political emigrant movement and organisations within the country regarding participation in the campaign may increase, although both share the objective of overcoming the political de-mobilisation of citizens due to repression.