Civil society lacks a unified approach to the constitutional referendum; Sviatlana Tsikhanouskaya promotes the sanctions agenda in the United States 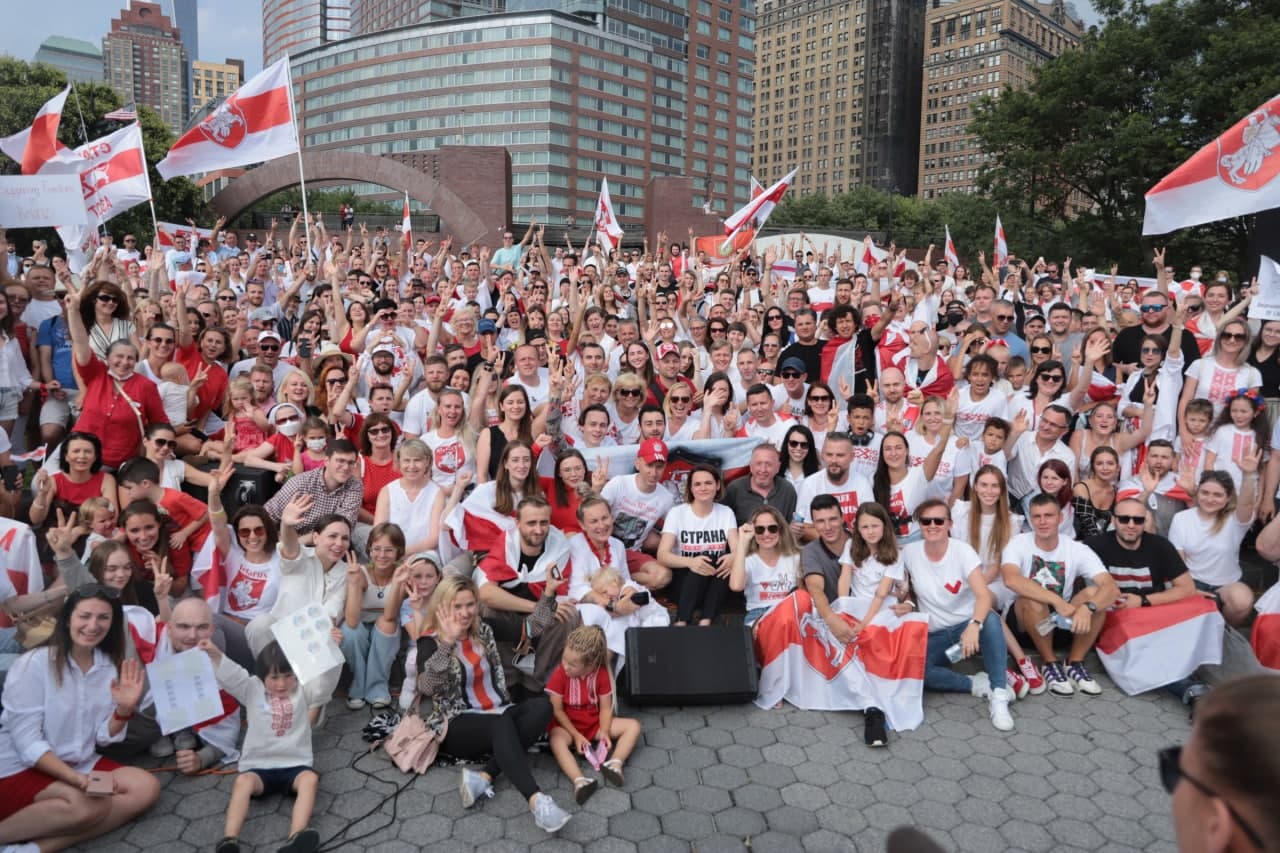 Elements of the expert analyst community and political organisations are trying to focus public attention on upcoming constitutional reforms; however, sanctions rhetoric from political exiles and stories of repression continue to dominate the civil society agenda. Sviatlana Tsikhanouskaya’s visit to the United States serves to strengthen her international position and influence over the policy of Western capitals towards Belarus.

Political organisations have been unable to agree on a common position and approach regarding the amendments to the Constitution planned by the Belarusian authorities. Some analysts suggest that the official proposals should be supported while political organisations promote an alternative set of draft proposals. This lack of shared vision is liable to lead to confusion, contradictions and possible confrontation in the event of rapid constitutional reform by the parliament or a referendum in the next six months.

To date, the campaign behind the alternative draft constitution has failed to register as a core concern on the civil society agenda, despite the backing of Tsikhanouskaya’s office, the Coordination Council, the NAU and the People’s Assembly.

Political exiles continue to work to delegitimise Lukashenka at the international level, strengthen sanctions and deprive his regime of access to external financing. On an official visit to the United States, the leader of democratic Belarus successfully promoted the sanctions agenda against a background of escalating repression by the security forces on civil society structures and independent media.

The NAU, led by Pavel Latushka, in concert with British Parliamentarians and the newly formed Friends of Belarus group in the US Congress, is seeking to disbar Minsk from IMF loans and expel the head of the National Bank of Belarus Pavel Kallaur and the Minister of Finance Yury Seliverstov from the IMF Board of Governors.

Despite the continued repression and purges of civil society organisations, reports of local protest activity in Minsk and the regions continue to appear.

However, the resources of civil society and political organisations within Belarus continue to decline due to the ongoing wave of emigration of public and political activists.