Civil society has mobilised in support for the independent media; support for protests in Kurapaty has subsided 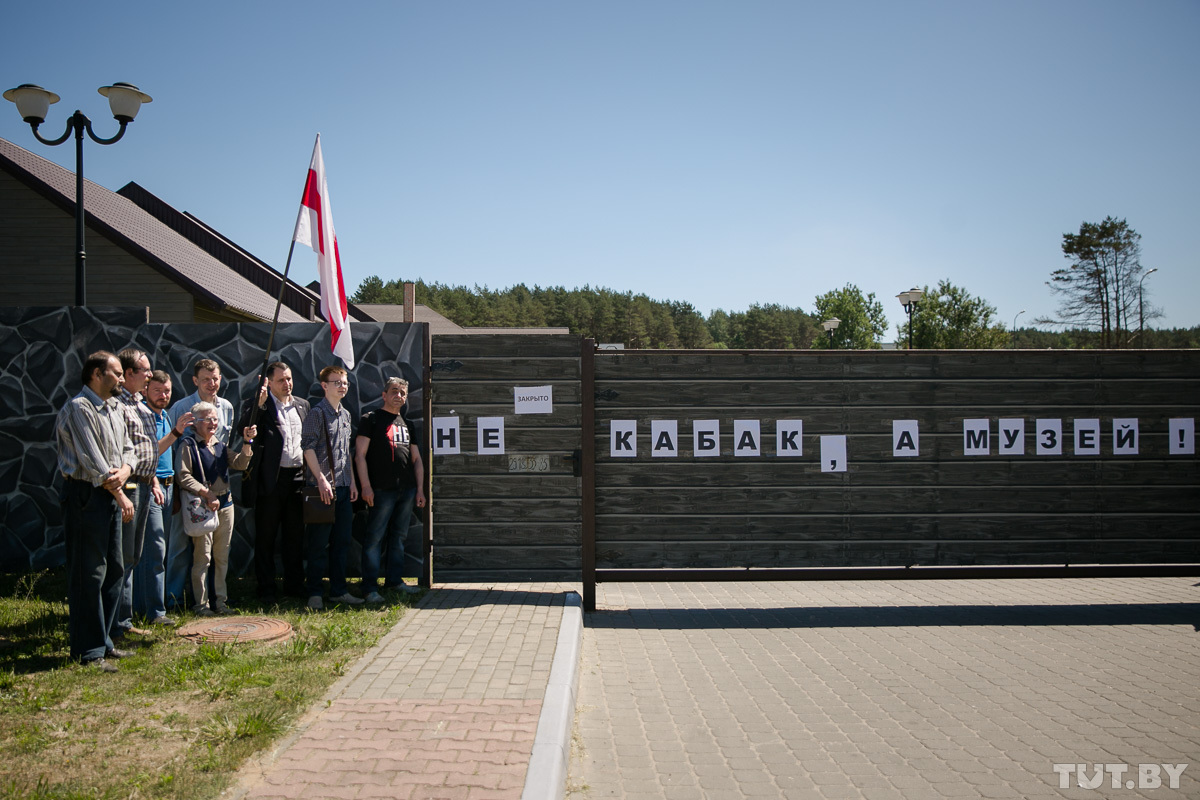 Civil society has provided substantial support for journalists and media persecuted within the so-called BelTA case, including prompting a significant international response. Protesters in Kurapaty have reduced in number, while mutual claims among protest organisers have strengthened.

Civil and political activists have solidarized with independent journalists persecuted in the BelTA case. The media community, political parties and civil society have prompted a broad international response and put strong pressure on the Belarusian leadership to stop attempts of forceful reformatting of the media space. Tell The Truth has launched a petition urging the BelTA leadership to withdraw its accusations.

While the response of civil society and the international community was quick and rather sharp, attitudes in Belarusian society differed, elevating fear, political apathy and widening the gap among various groups. For instance, the BelTA case caused tension and mutual attacks between representatives of the independent and the state media. The weakening of the independent media and the greater distrust to the state media are likely to prompt further expansion of the Russian media and enhance its impact on the Belarusian population.

Protests against the restaurant near the Kurapaty site have subsided, so as the broad protest coalition has diminished. For instance, the Belarusian Popular Front terminated its participation in the protests near the restaurant, which caused tension in the opposition and enhanced mutual accusations. The remaining parties continued to organize protests, however, they are likely to accumulate fatigue from the confrontation with the restaurant owner and its clients. In addition, the harsh measures used against protesters by law enforcers also reduce activists’ enthusiasm.

The protest in Kurapaty is beginning to fade, its organisers are likely to explore other options to put pressure on the restaurant owners and the authorities. As regards the crackdown on media, the discussion which has developed in society and the international pressure are likely to somewhat mitigate the consequences of the prosecution for the independent media, however, due to forceful pressure such media are likely to further pursue a less loyal editorial policy.