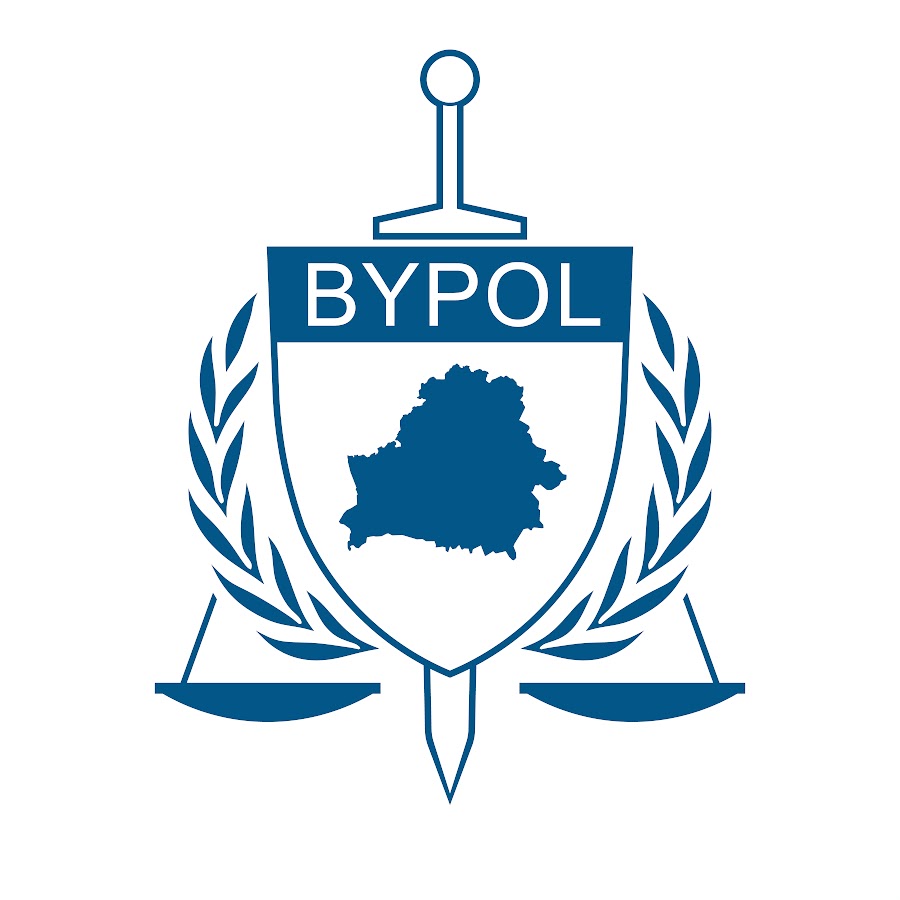 Loyalty within the regime continues to erode due to the efforts of civil society. Political exiles and domestic political organisations are shaping the sanctions agenda for Western capitals, targeting Lukashenka and his clique, and attempting to establish communication channels with the Kremlin.

The BYPOL initiative (former employees of the Belarusian security forces) claims to have collected an extensive database (photos, videos, etc.) evidencing police violence in Belarus. More than 400 security officials signed a public appeal to the authorities demanding new elections and to end the violence. Staff outflow from law enforcement agencies increased in the first months after the presidential election.

In Hrodna, a court closed three administrative cases, including one against a journalist charged with the participation in an unauthorized rally (Article 23.34 of the Administrative Code), citing “the lack of evidence”.

Some BSUKI and BNTU students, with the support of independent trade unions, have filed appeals to the court against the university administration decided to expel them for political reasons.

The Coordination Council and Sviatlana Tsikhaounskaya continued efforts to keep Belarus in the focus of international attention. At the EP session last week, representatives of the Belarusian opposition were awarded the Sakharov Prize for Freedom of Thought. The political emigration, however, expressed disappointment with the list of persons subject to the third package of EU sanctions approved earlier.

Political emigration has partially assumed the role of the Belarusian authorities in relations with the West. Opposition leader Sviatlana Tsikhanouskaya discussed with EU bodies, including the EU Commission, and the German government the supply of COVID vaccine for doctors in Belarus. Tsikhanouskaya also discussed with the general director of the Norwegian Yara measures against Belaruskali due to repression against workers.

The Anti-crisis Administration (NAU) headed by Pavel Latushka, counts on strengthening the erosion of loyalty to Lukashenka in the echelons of power. In cooperation with platforms “Golos” and “Zubr”, NAU prepared the first batch of evidence of election fraud in 2020. Former Belarus’ Security Council official, economist Yevgeny Bury has joined the NAU team.

Emigrants continue to create new initiatives abroad to help the repressed. Valeri and Veranika Tsepkala announced the creation of a foundation aiming to help female victims and political refugees from Belarus.

Political emigrants aim to enhance the sanctions pressure on the Lukashenka’s regime to bolster the erosion of loyalty to Lukashenka among security officials and related large businesses.