Civil society is assessing the oppositions’ potential for the upcoming elections; political parties have focused on their audiences 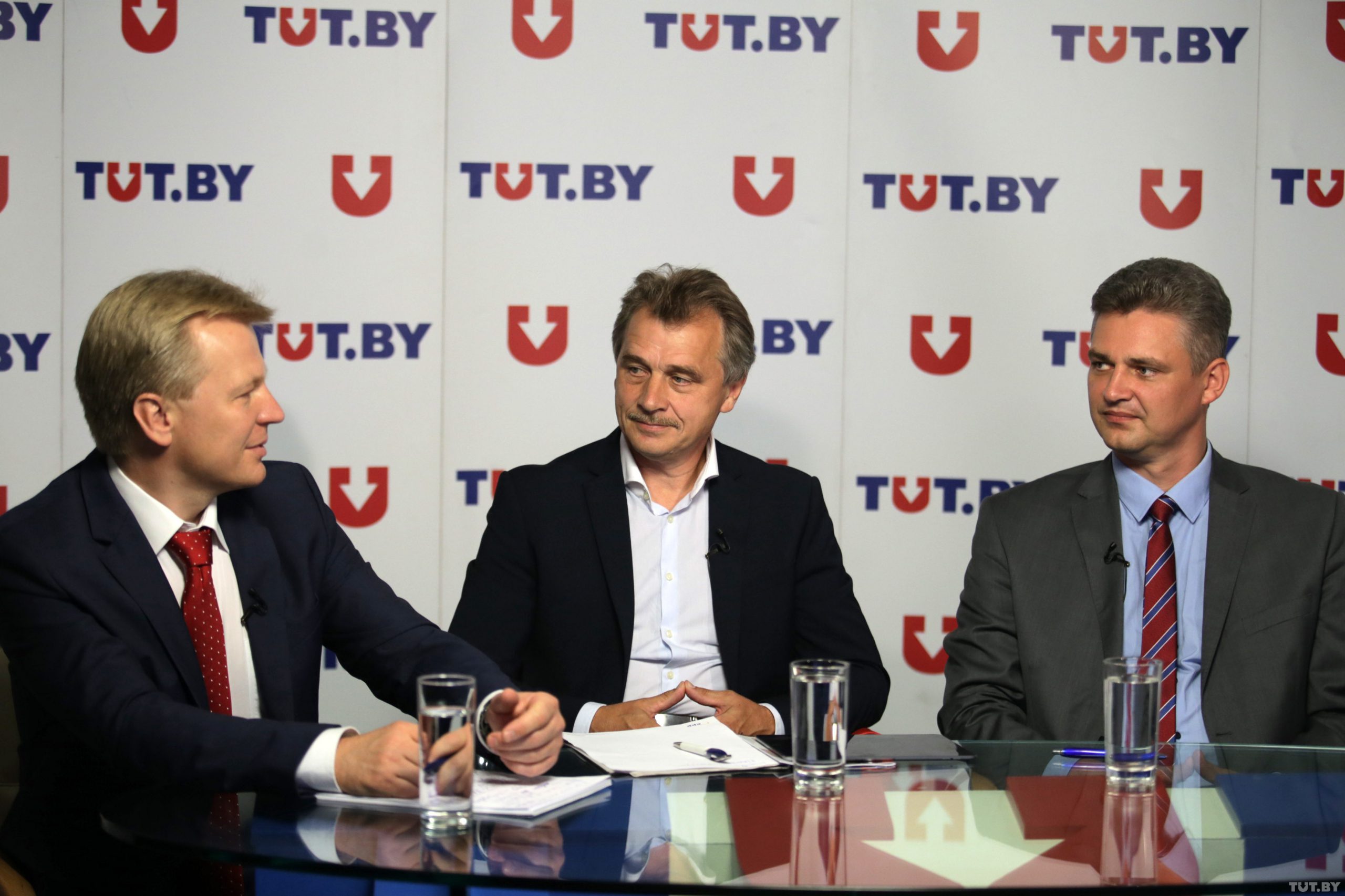 The opposition and the media community are discussing the participation in the parliamentary and the presidential elections of 2019/2020. For the first time, majority of democratic organizations have decided on the format of their participation in the elections well in advance. Political parties spoke in support for the BelSAT TV channel following a controversy in social networks about the sacking of political leader Shyla.

In September, all democratic organisations decided on the format of their participation in the upcoming election campaign of 2019-2020. The first organisation, which spoke about nominating a candidate for the presidency independently and confirmed its participation in the parliamentary elections, was Tell The Truth. They were followed by the Belarusian Popular Front, the centre-right coalition, the LDPB and the BSDP Hramada. Hence, for the first time the issue of participation in the elections was decided long before the start of the election campaign. The proposal to boycott the elections was even not raised and the issue of a single candidate from the opposition was abandoned due to the declared ambitions of different political forces.

Tell The Truth focused on the dialogue between civil society and local communities on one side and authorities on the other. Accordingly, Tell The Truth has revised its language policy to target wider population, including Russian-speakers. Before the start of the autumn session in parliament, Tell The Truth sent out several proposals aiming to develop a dialogue between civil society organisations and MPs, and one of the organisation leaders, Tatsiana Korotkevich, attended a meeting between representatives of city authorities and Zhodino residents.

Right-centrists continued talks about the nomination of a single presidential candidate from the coalition. Chairman of the United Civic Party, Polyakov, elected two months ago, has resigned, which indicates that the party is facing significant internal challenges, including financial ones. The former UCP head, Anatol Lebedko, has not shown a desire to head it once again. Simultaneously, MP Kanopatskaya also announced her presidential ambition, though she would require the party support in collecting signatures.

Activists continued to protest against the entertainment facility near Kurapaty. Only few people protest, but they do so consistently. Heavy fines are likely to be the culprit for the lowered protest activity of the Belarusian National Committee in Minsk, too. The BNC has focused on informing potential supporters and developing a platform for change in Belarus.

So far, the protest movement has left the capital and focused on protests in Kurapaty. The focus of political parties on different audiences and, correspondingly, different approaches, has helped to keep conflicts among the opposition at bay and start preparations for the upcoming election campaign.