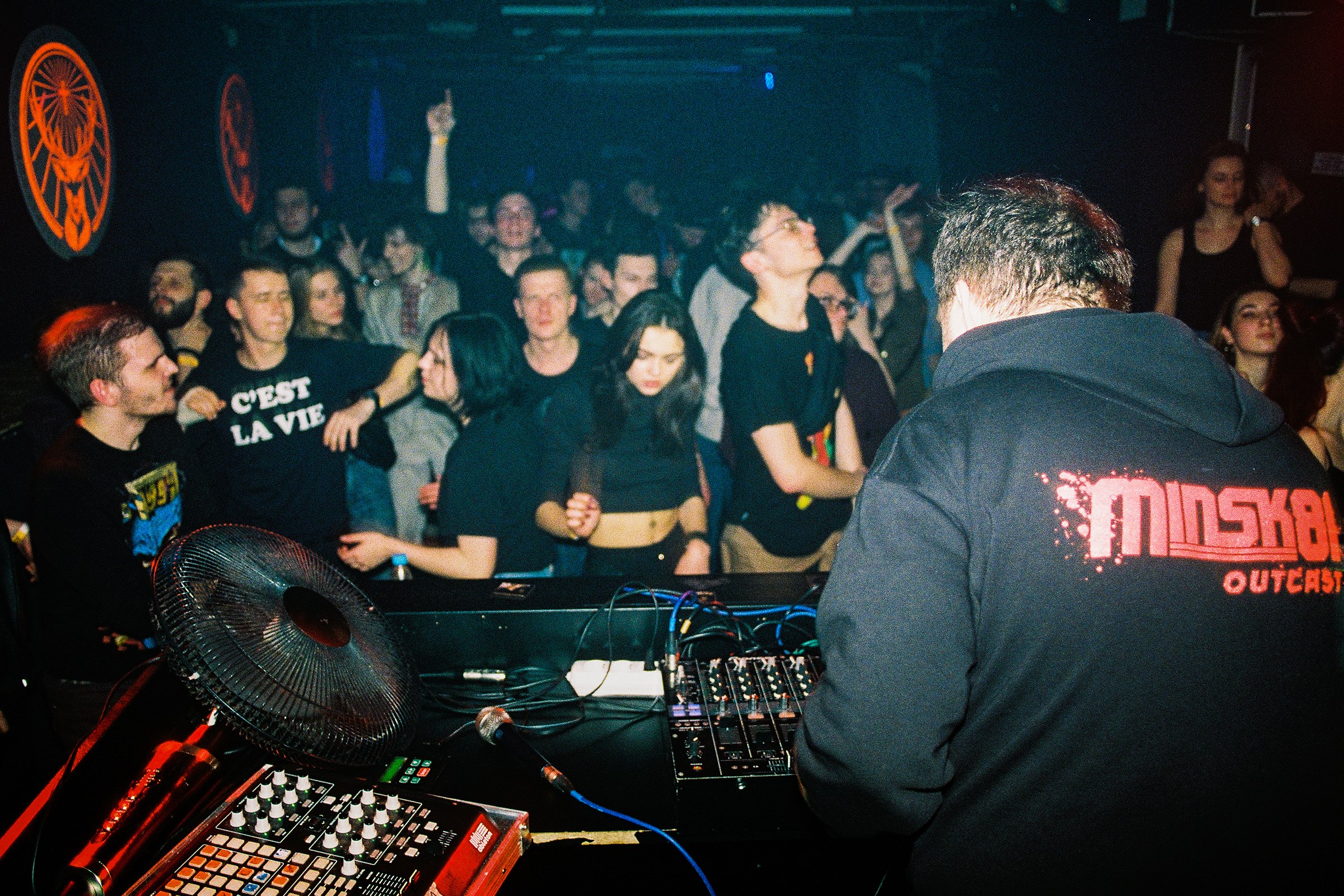 Civil society is attempting to influence the state’s youth policy and ideological approaches in law enforcement. Tell The Truth is attempting to engage activists from previously apolitical social groups, who are ready to defend the local agenda. Right-centrists mobilized regional activists for internal party activities before starting the elections of a coalition candidate.

The discrepancy between the values of a significant part of society and the state ideology is becoming palpable. Civic activists have organized and launched a campaign in social media against the absurdity in actions of security officials in a public response to the case when law enforcers forced a teenager to apologize for slapping a “policeman” statue opposite the Interior Ministry.

Social and independent media continued to publish reports about cases of forced membership in the state Komsomol-like youth organization BRYU. Apparently, the younger generation is increasingly opposing the existing state youth policy and ideology, primarily thanks to the information on social media, Belarus’ greater openness and wider opportunities for young people unrelated to the state. Earlier, even the president expressed concern about the mass departure of young people to study abroad.

Tell The Truth continued to engage new social groups in the regions, among those who were displeased with the existing state socio-economic policies. TTT anticipates giving a boost to local activism to address local issues which do not have a pronounced political agenda. According to TTT, this would enable to create a better environment for a dialogue between local communities and authorities without a tough response by the law enforcement.

The centre-rightists coordinated their activities on the international arena but acted independently within the county. The BCD focused on boosting interaction with the population on the local agenda by opening public receptions, launching local campaigns and regional meetings with the participation of MP Kanopatskaya. The UCP plans to engage its international contacts and MP Kanopatskaya, to put pressure on the authorities in connection with the deportation the UCP press secretary, Krasulina. “For Freedom” focused on mobilizing regional activists for regional assemblies.

Should the state youth policy remain unchanged, the influence of the state ideology on the youth is likely to reduce, along with the efficiency of youth organizations created by the state to manage the youth movement.