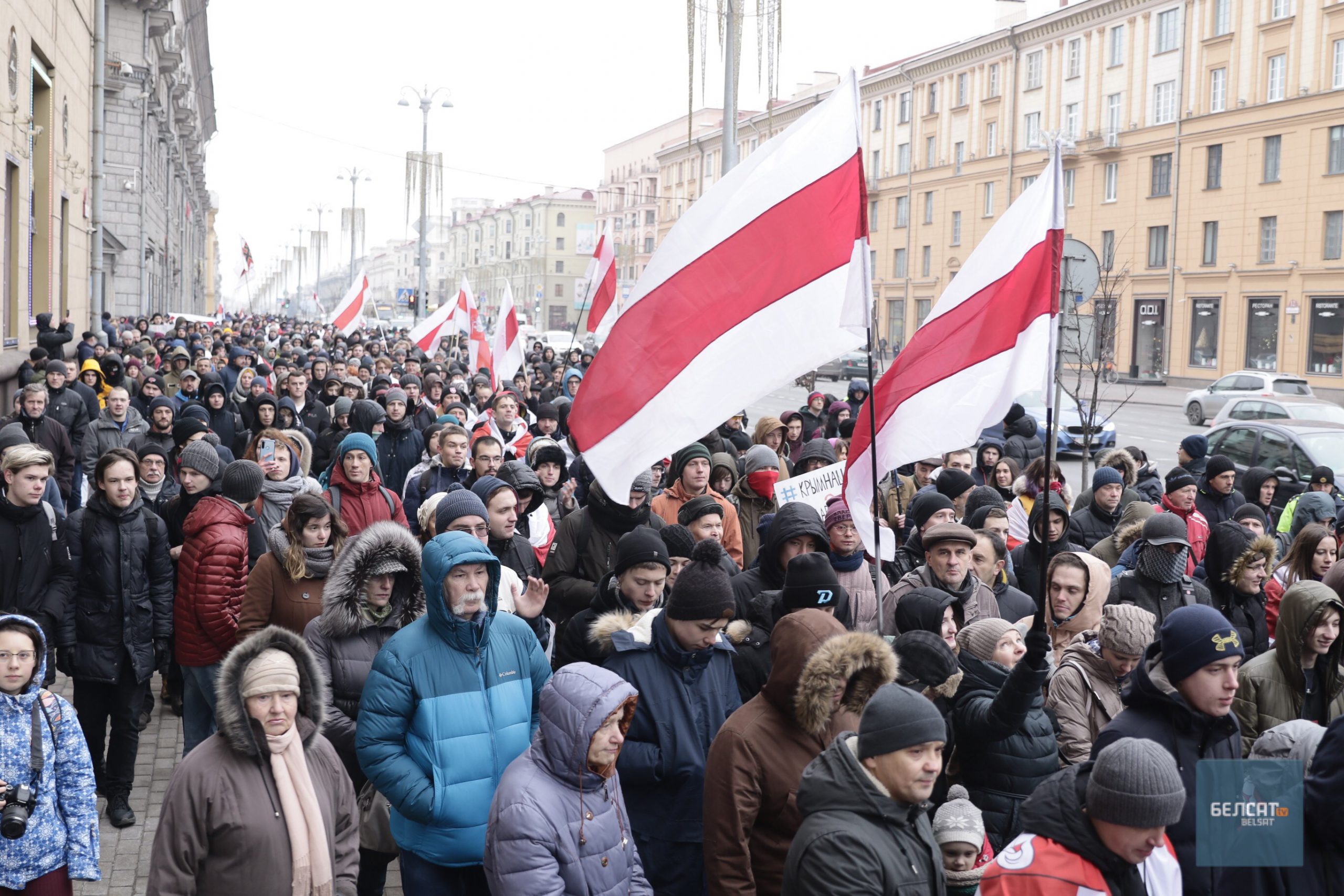 Some civil society and political actors have demonstrated their readiness to a compromise with the authorities with the view to opposing ‘deeper integration’ imposed by the Kremlin. Political organizations represent the interests of voters with various geopolitical views and loyalty to the existing legislation, which does not allow good coordination within a broad coalition. Statkevich, a protest leader, and supporters of the dialogue with the authorities from Tell The Truth continue their preparations for the 2020 presidential elections outside coalitions.

Most opposition political organizations and national-cultural initiatives are talking about uniting into a broad coalition against deeper integration with the Kremlin. A meeting of opposition parties and movements to campaign for Belarus’s independence was held in Minsk, generating heated discussions. The participants expressed the desire to reach a nation-wide consensus with the authorities on the issue of Belarus’ sovereignty. Some participants also announced their readiness to bring positions closer and hold talks with pro-government organizations, such as the Belarusian Republican Youth Union and Belaya Rus, and not oppose official symbols to be used during a protest rally on December 20th.

That said, Statkevich, a protest leader, has further disassociated from the coalition talks and would not participate in the organization of the rally on December 20th.

Tell The Truth implements own strategy in preparation for the 2020 presidential campaign. It aims to act within the framework of the existing Belarusian legislation and does not support unauthorized public activity. In addition, it attempts to engage with moderate supporters of close relations with Russia.

The “Mothers 328” movement further seeks to prompt the Belarusian leadership to concessions. They aim to appeal to the president requesting for an individual pardon of persons convicted for drug-related crimes under Article 328 of the Criminal Code. Mothers 328 is a consistent protest movement, which has politicized and nominated its candidates for the parliamentary elections and is engaging with political opposition and cooperating with political organisations, such as BSDP (Hramada), Belarusian Christian Democracy, Tell The Truth and Nash Dom human rights organisation.

Political parties and civic organisations are unlikely to retain close coordination of their activities within the framework of a broad coalition due to existing disagreements.