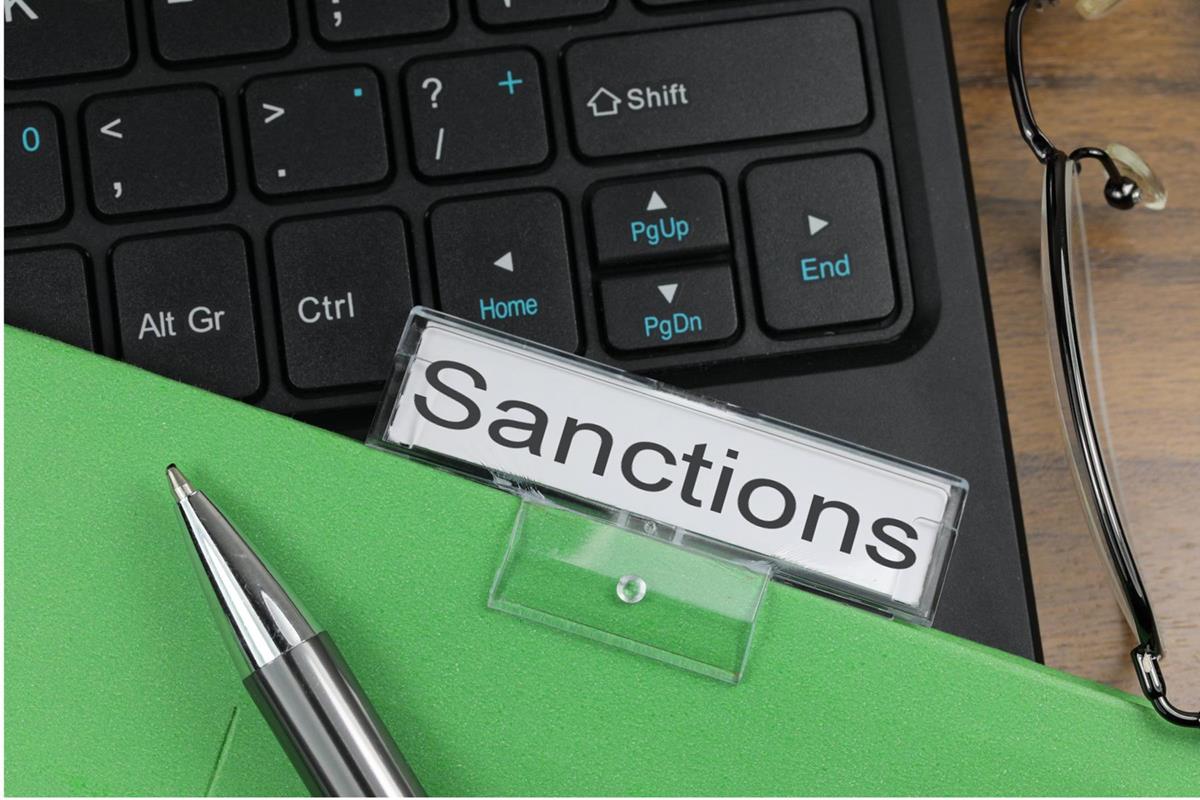 The focus of discussion within civil society and political exiles is gradually shifting from a single agenda of demands against the Belarusian regime to internal disputes about sanctions. The audience for independent media is shrinking as society becomes less politically engaged amid opposition disputes and harsh repression of online criticism.

“Honest people”, “Voice” and “Zubr” unite in an attempt to focus the attention of opposition supporters on proposed constitutional amendments. The three organizations aim to formulate a common democratic plan, organize protest voting, oppose boycotts, and arrest depoliticization of the electorate.

The audience for independent media is shrinking as a result of systematic purges by the security forces and other repressive measures by the regime. There has been a sharp rise in the number of political prisoners over the past week, increasing by around 100 to more than 800. The latest wave of detentions is mostly for online comments, increasing frustration and fuelling apathy among supporters of change.

Sviatlana Tsikhanouskaya’s office, the Coordination Council, and the NAU are continuing to lobby at the international level for additional sanctions, pressure on the Kremlin, and an international criminal tribunal in The Hague to prosecute the Lukashenka regime.

The European Parliament adopted a resolution on Belarus calling for the 5th package of sanctions. Meanwhile, the UN Security Council held an informal meeting on the situation in Belarus which included some topics from the Civil Society agenda but was largely concerned with the role of the Lukashenka regime in orchestrating the EU border migration crisis.

Sviatlana Tsikhanouskaya tries to consolidate the diaspora around one agenda and meets with exiles in Warsaw. Meanwhile, the topic of sanctions continues to divide political exiles and impede a unified civil society agenda.

Human rights activists, the Belarusian diaspora and the media are trying to maintain the attention of the international community. Belsat journalists Katsiaryna Andreeva and Darya Chultsova were awarded the Leipzig Prize for Media Freedom.

Further fragmentation of the single agenda of democratic forces is likely as mutual recriminations escalate and divisions over sanctions deepen.