Turkey may become a strategic partner for the Belarusian military industry 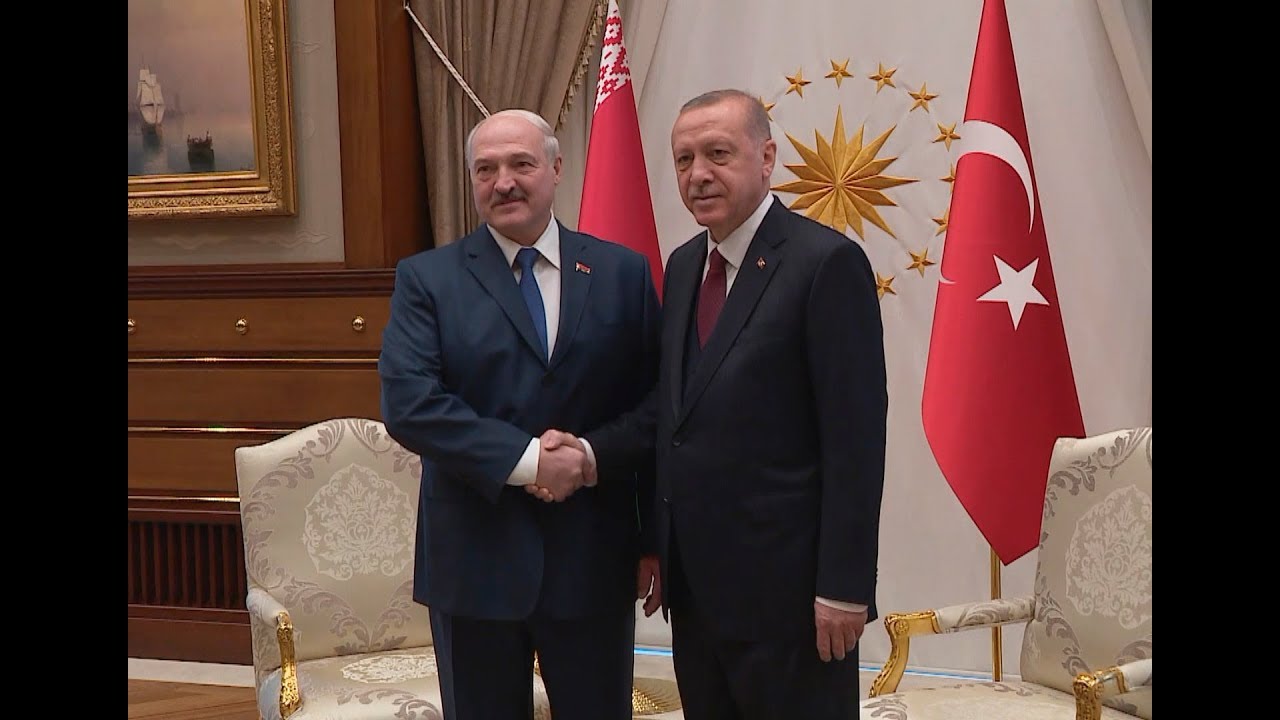 Amid reducing exports to Russia and vague prospects for cooperation with China, Belarusian-Turkish cooperation in the military-technical field may play a significant role in preserving and developing Belarus’ military-industrial complex.

On April 16th, 2019, Alexander Lukashenka visited Turkey. According to official reports, the parties’ positions on major international issues coincided. During the meeting with President Recep Erdogan, the presidents discussed a wide range of issues in Belarusian-Turkish cooperation, including in the military-technical sphere. The parties hardly commented on reached agreements, however, it is known that a Memorandum of Understanding was signed between the Belarusian State Committee for Military Industry and the Defense Industry Bureau of the Turkish Presidential Administration on cooperation in the defense industry.

Minsk has long been expressing interest in developing relations with Ankara in all spheres, including military-technical. Fruitful Belarusian-Turkish cooperation in the military industry will not only compensate for some losses on the Russian market, but may become an important source of technologies, including those needed to develop the Belarusian missile programme. Previously, Belarus aimed to receive such technologies from China.