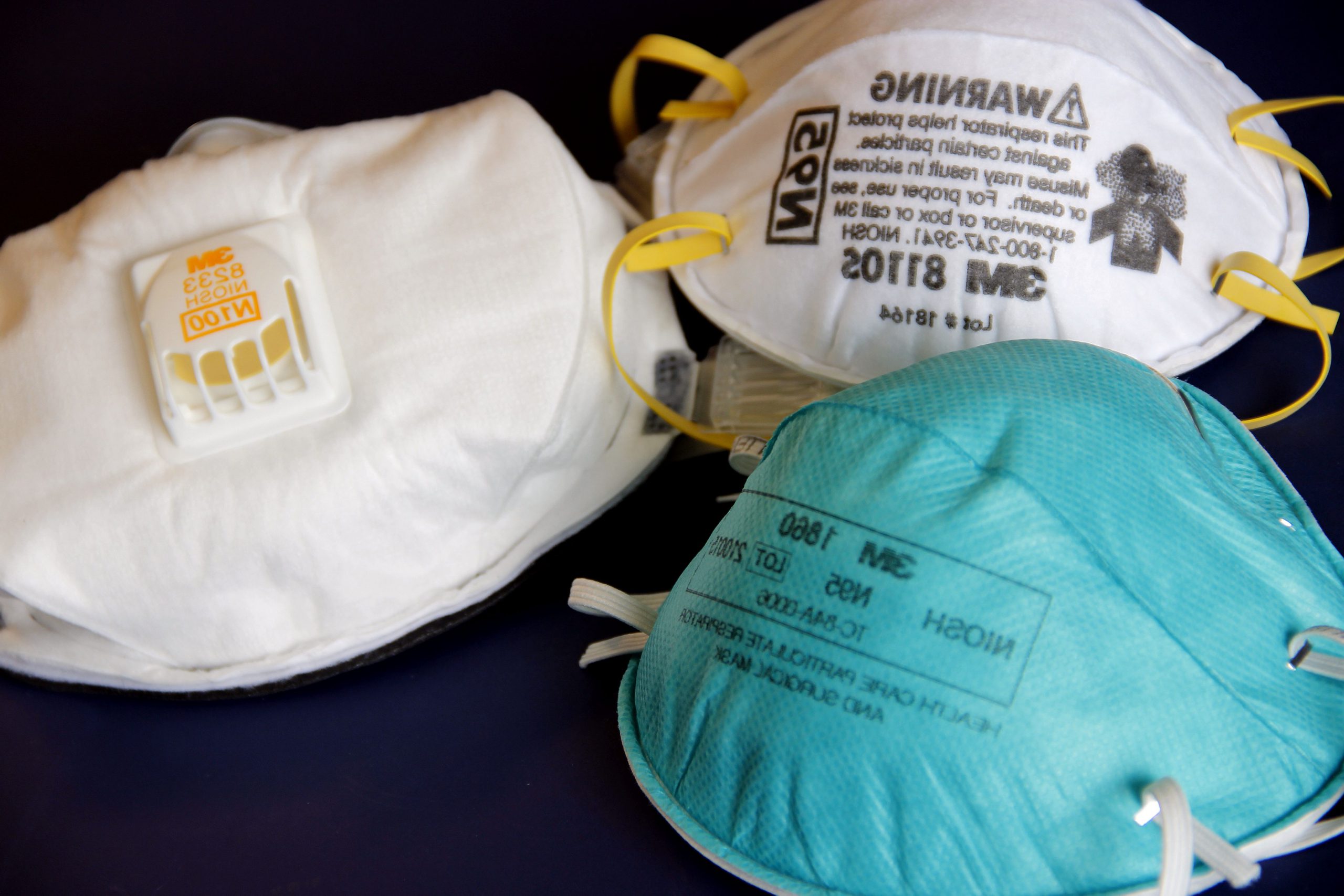 The coronavirus epidemic in Belarus has revealed a significant shortage of medical and sanitary equipment, which requires an alteration in dealing with the state’s material reserves.

An acute problem faced by national healthcare is the shortage of protective equipment and their limited state stockpiles, which fail to meet the ongoing needs.

Besides, the applicability of the old Soviet standards in the new environment raises questions. On April 16th, 2020, it became known that, further to a Prosecutor General’s order, “the Bellegprom concern enterprises have arranged the production of facial masks ensuring a bacteriological barrier in compliance with international standards for shipment to medical institutions and pharmacies”.

It is worth noting that since 2014, public funds allocated for the material reserve increased by one third from USD 40.3 million in 2014 to USD 52.7 million in 2019. The increase was primarily due to increased expenditure for the mobilization of reserves in the light of the deteriorating security situation in Eastern Europe.

Meanwhile, funds allocated for medical and healthcare equipment turned out insufficient, prompting the state to address healthcare issues through current supplies, rather than accumulated material reserves.

The COVID-19 epidemic has revealed the global unpreparedness of states to address threats of this kind, even if such threats are of a restricted scale and stretched over time. Belarus was not an exception.

Despite the authorities’ rousing statements, they are likely to learn their lesson and take measures to ensure state stockpiles not only of medical goods but also raw materials for the pharmaceutical industry (primarily supplied from India and China), basic foodstuffs and consumer goods.