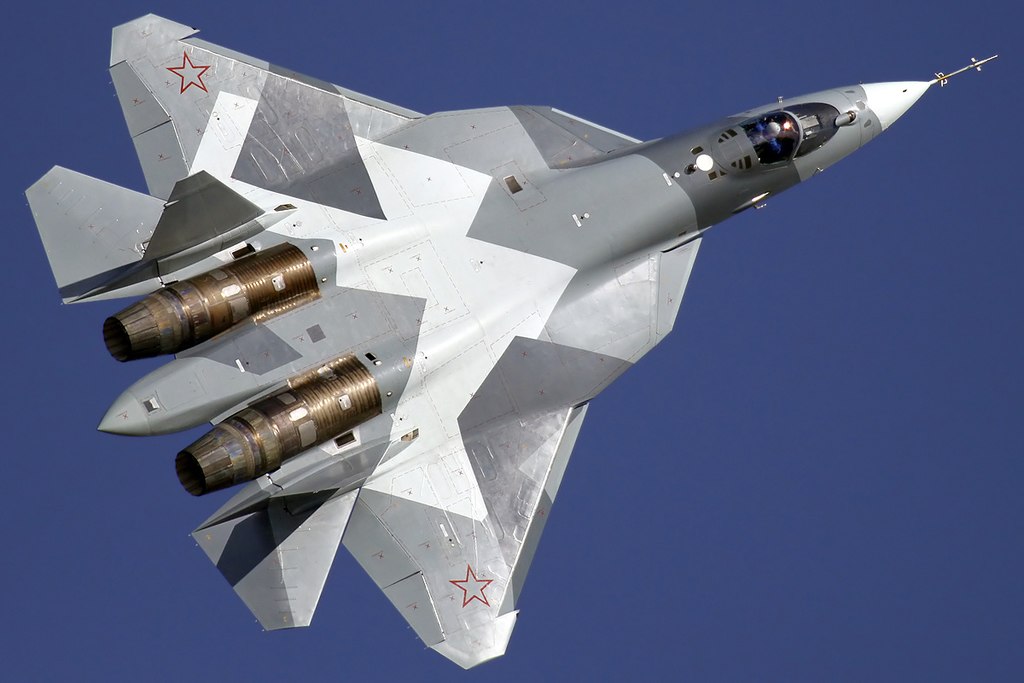 Demonstrating loyalty to Moscow in the military sphere is a traditional tool of the Belarusian political strategy when it either requires Russian support or wishes to distract the Kremlin from some undesirable action.

On April 15, Major General Ihar Holub, the commander of the Air and Air Defense Forces of Belarus, announced that the Russian and Belarusian military will begin joint air defence combat duty at a Belarusian airfield this summer. This is in line with the action plan of the air defence forces under the Unified Regional Air Defense System of Belarus and the Russian Federation, approved at the end of last year by the Defense Ministries of the two countries.

The structure of this pre-announced event agreed at the ministerial level and jointly based at one airfield does not of itself constitute a step towards creating a Russian airbase in Belarus. However, the size of the Russian contingent and whether it is rotated every 1-3 months or less frequently will provide an indication. The most likely outcome will be the stationing of Su-27/30 fighter jets, for which Belarus already has the necessary support infrastructure.

The creation of a Russian airbase in Belarus officially announced 8 years ago in April 2013. In March 2014, against the backdrop of Russian aggression against Ukraine and upon the pretext of defence against NATO, Lukashenka demanded that an additional Russian aviation contingent be sent to Belarus; however, by May 2015, they had departed again. By October, the Belarusian ruler had actively begun flirting with the West within the framework of “regional security” and claimed that he had never heard of a proposed Russian airbase in Belarus before.

It is very likely that the Belarusian regime once again decided to use tactics that have proven effective in previous years. Both East and West may gain some insight into official Minsk policy from this.