Review 2018: the security situation in Belarus in 2018 remained stable 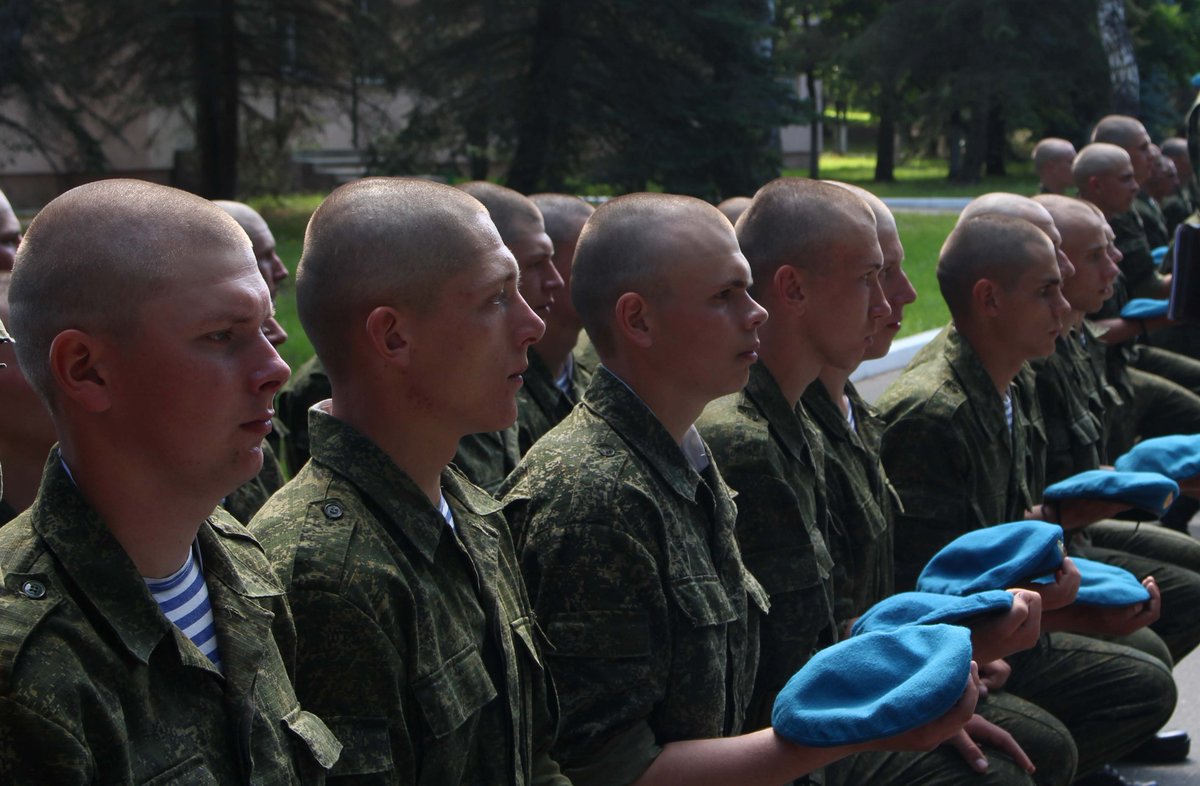 Security is usually determined by long-term trends. In 2018, Belarus continued to implement her previous security strategy envisaging the diversification of international partners in ensuring security and strengthening the army. However, there was no qualitative change in the security situation in Belarus, to this end; the security situation should be regarded as stable.

In 2018, the Belarusian leadership was working on finding ways to enhance the efficiency of law enforcement within the existing financial and human resources. To some extent, the KGB somewhat increased its influence in the power system due to both, successes in fighting corruption (and the ability to present the outcomes to the president effectively) and cooperation between the KGB and some Russian intelligence units.

Security relations remained the least confrontational in Russo-Belarusian relations. Minsk regards such cooperation as the most important lever of influence on the Kremlin.

Striving to avoid contradictions with Russia on security matters, Belarus consistently worked on expanding the circle of major security partners. China is likely to remain the absolute priority for Minsk and the participation of Chinese soldiers in the military parade in Minsk on July 3rd was an important sign.

In addition to the political dimension, stronger international partnerships are important for the domestic military-industrial complex, which is unacceptably dependent on the Russian market. Export diversification, new product release, optimization of research and development retained their importance for the domestic military-industrial complex and remained relevant throughout the year.

The split within the CSTO is now clear

The split within the CSTO, which was provoked by a dispute about the new CSTO Secretary General, became public. The Belarusian candidate was supported by all states except Armenia, as the latter sought to nominate a new candidate to replace the withdrawn. The inability to agree on a technical issue was a manifestation of deeper disagreements within the CSTO, which did not allow to consider the organization as a capable defence association.

The possible transfer of General Stanislav Zas from leading the Belarusian Security Council to the position of the CSTO Secretary General may become a sign of the upcoming serious changes in the national security and defence sector in Belarus, to be coordinated by Zas’ successor in 2019.