The prestige of the military service remains an issue in Belarus 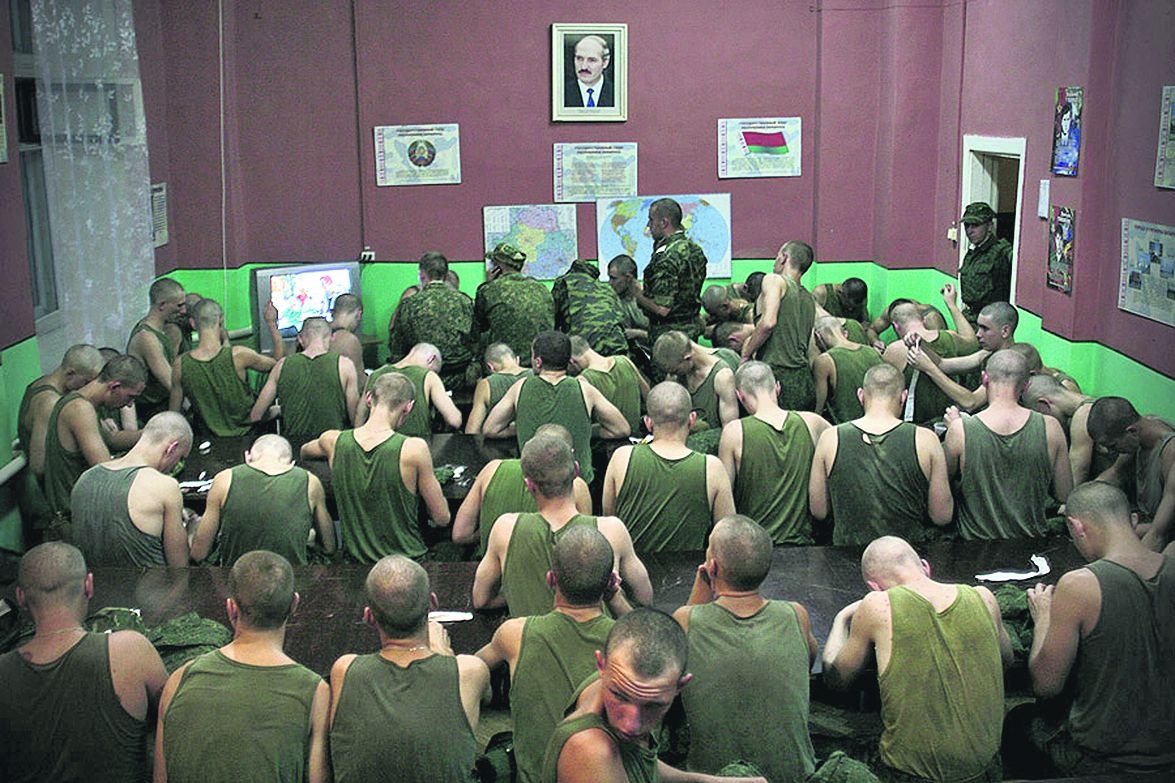 Contrary to the assurances by the authorities, the prestige of service in the Belarusian security agencies is low. This is evidenced by the data from admission campaigns at law enforcement schools and the number of runaways from the compulsory military service.

Last week, the Prosecutor of the Gomel Region, Viktor Morozov met with the Chief of the General Staff of the Belarusian Army, Oleg Belokonev to discuss challenges in enforcing the compulsory conscription. For instance, during each draft campaign in the Gomel region, at least 5% of young people actually evade military service. The largest number of “dodgers” was recorded in the largest cities, Gomel and Mazyr. This was likely to the low prestige of military service, a problem with a long history.

In July 2016, the Defense Ministry proposed to increase the monetary allowance for conscripts and to provide benefits in access to higher education for persons who have served in the Army. In the same year, at a joint meeting of the Advisory Council under the Defense Minister and the Coordination Council of Officers’ Meetings of the Belarusian Army, the participants proposed to increase the prestige of compulsory military service. The proposal was also supported by the Ministry of Labor and Social Protection. However, since then nothing has changed: in October 2018, Defense Minister Andrei Ravkov said that the issue of granting benefits to young people who had completed military service was still under consideration.

Young people can undergo military service not only in the army but also in the Internal Troops of the Interior Ministry, the KGB and the State Border Committee. All of them are also interested in enhancing the prestige of service. The fact that this issue has not been resolved, albeit being not a very complicated or financially demanding one, points to the real weight law enforcement agencies have in the Belarusian power system.

That said, the Belarusian political leadership often refers to the danger of confrontation in Eastern Europe and the need to strengthen the domestic security. Hence, the issue of low prestige of the conscription military service is likely to retain its relevancy and urgency for a while.