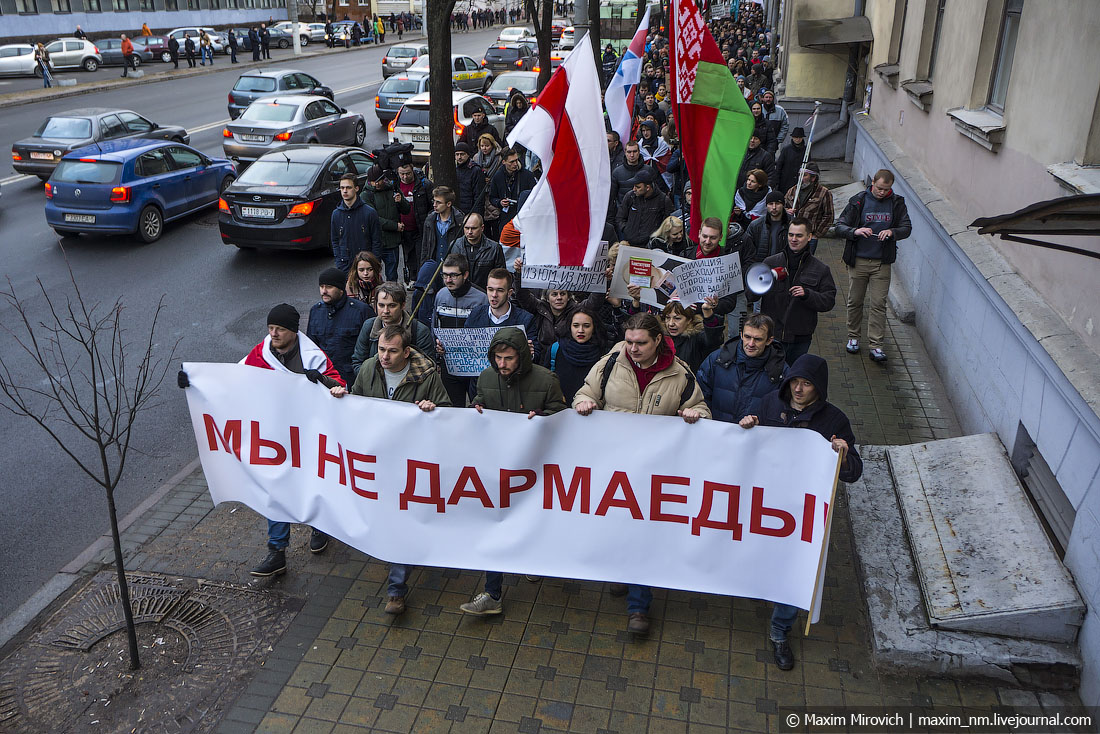 The Belarusian leadership envisages further cuts in the state support for the public sector of the economy, which is likely to impact the attempts to reform most resource-intensive industries. Greater economic efficiency of private entrepreneurs prompts the authorities to enhance cooperation with them. Simultaneously, the authorities began enforcing the revised decree on social dependents.

The focused state support for the economy’s public sector has created an unequal business environment for private entrepreneurs. According to the draft economic development forecast, the government aims to reduce policy loans to BYN 0.8 billion in 2019 and in 2020 – to zero. In addition, the president’s anti-corruption campaign aims to reduce financial appetites of the economy’s public sector. Moreover, the modernization projects in the woodworking, glass, cement and construction industries have failed to meet the authorities’ expectations. Furthermore, due to a tax manoeuvre in the Russian oil industry, the economic authorities predict a reduction in budget revenues in the coming years.

The Belarusian authorities are likely to continue to improve the business environment for private entrepreneurs as they could absorb excess labour due to the growing unemployment because of the reduced financial health of public sector enterprises. To this end, the authorities are finalizing the amendments to the tax code aimed at simplifying business rules.

That said, the authorities are more interested in developing cooperation with large businessmen with whom they have an informal agreement, e.g. business refuses from engaging in politics and supporting the opposition, while the Belarusian leadership does not interfere with their activities and creates a favourable environment for large entrepreneurs.

Overall, the authorities have demonstrated readiness for some economic liberalisation, which, however, is unlikely to affect the opposition and independent media. Rather, amid dwindling public resources and reduced influence of traditional state-run media and state ideologists in the Belarusian information space, law enforcers are likely to receive a carte blanche for repressions against independent media and online activists.